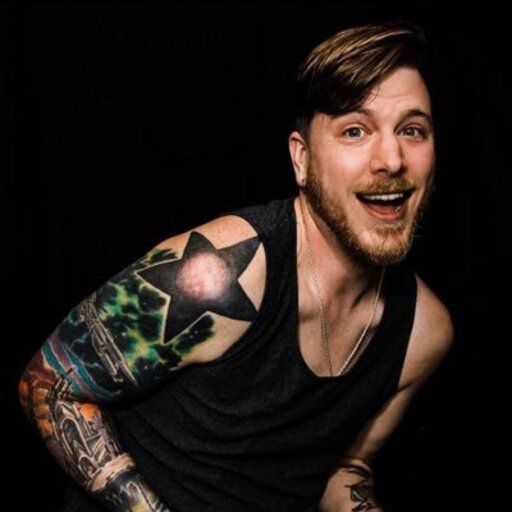 Zane Simon is a senior editor, writer, and podcaster for Bloody Elbow. He has worked with the website since 2013, taking on a wide variety of roles. A lifelong combat sports fan, Zane has trained off & on in both boxing and Muay Thai. He currently hosts the long-running MMA Vivisection podcast, which he took over from Nate Wilcox & Dallas Winston in 2015, as well as the 6th Round podcast, started in 2014. Zane is also responsible for developing and maintaining the ‘List of current UFC fighters’ on Bloody Elbow, a resource he originally developed for Wikipedia in 2010.

If Conor McGregor can get a big win over a notable lightweight name, UFC commentator Michael Bisping is willing to be that a title shot will be his for the asking.

Whittaker: TKO loss to Pereira could be freeing for Adesanya

Could it be that losing his belt and failing to see the final bell was actually a positive for Israel Adesanya heading into his rematch against Alex Pereira.

The UFC may have run a card last weekend, but there’s no doubt that Bellator put on the biggest show of the weekend, featuring the likely final fight of Fedor Emelianenko’s career.

Pettis vs. Roy Jones & Aldo vs. Stephens 2 at Gamebred Boxing 4

Star UFC welterweight Jorge ‘Gamebred’ Masvidal is going strong in the fight promotion business with an upcoming boxing card including a rematch between Jose Aldo and Jeremy Stephens.

All the best, most interesting, and unquestionably coolest fights the UFC needs to book following their latest events in Las Vegas, NV.

Alexander Volkanovski is relishing his role as the underdog for UFC 284. He just hopes fans don’t forget that the odds were stacked against him once he takes home his second UFC title.

As the ‘Last Emperor’ prepares for the final fight of his storied MMA career, he gave a little insight into why he never ended up fighting for the UFC.

‘I cannot watch it’ - O’Malley on Power Slap

The rising bantamweight star knows how serious concussions can be.

Woodley on KSI fight: ‘Never in my life have I been disrespected like this’

Now that a planned boxing match between Tyron Woodley and celebrity pugilist KSI has fallen by the wayside, the former UFC champ gave some details on the brutal contract negotiations between them.

Jorge Masvidal has split from his former management team. While he claims it’s not about money owed, the two sides are apparently now in court to iron things out.