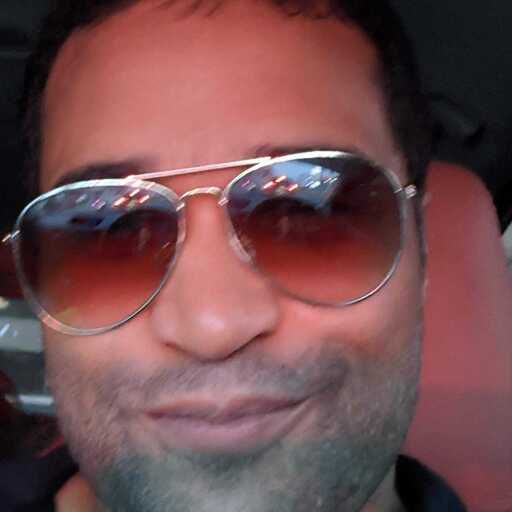 Victor Rodriguez is a writer and podcaster for Bloody Elbow since 2015. He started his way as a lowly commenter and moderator to become the miscreant he has become now. He often does weekly bits on fringe martial arts items across the globe, oddball street combat pieces, previews, analysis, and some behind-the-scenes support. He has trained in wrestling, Karate, Brazilian Jiu-Jitsu, and the occasional Muay Thai and Judo lesson here and there. Victor has also been involved with acting and audio editing projects. He lives in Pennsylvania where he plays way too many video games and is an S-rank dad.

They could have started the year with a title fight, but they decided to give us two instead. That’s a good problem to have.

Sure, Lethwei headbutts probably leave both with headaches. But one of them gets it worse than the other, right?

What did you expect us to start the year with? Backgammon?

A spectacular collection of Muay Thai and kickboxing finishes, and some silliness to cap off a most horrid year.

A history-making experiment that’s bound to be fireworks.

Is the trash talk between these two gonna end after this? Looking doubtful, and that’s not a bad thing.

The 2022 season comes to a close with a million on the line for each division, and a handful of other bouts.

Bellator gives us plenty to be thankful for before the holiday week kicks in with two title fights and some lovely showcases.

A new queen at 115 lbs is on the table for this week’s event.