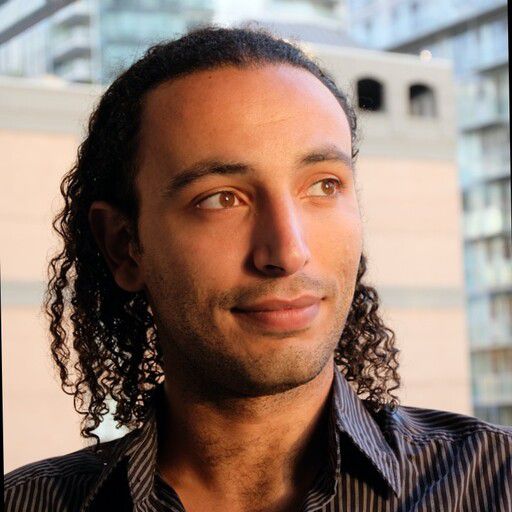 Karim Zidan is a investigative reporter and feature writer focusing on the intersection of sports and politics. He has written for BloodyElbow since 2014 and has served as an associate editor since 2016. He also writes for The New York Times and The Guardian. Karim has been invited to speak about his work at numerous universities, including Princeton, and was a panelist at the South by Southwest (SXSW) film festival and the Oslo Freedom Forum. He also participated in the United Nations counter-terrorism conference in 2021. His reporting on Ramzan Kadyrov’s involvement in MMA, much of which was done for Bloody Elbow, has led to numerous award nominations, and was the basis of an award-winning HBO Real Sports documentary.

Vladimir Mineev is reportedly stationed in the occupied eastern Ukrainian territory of Donetsk, where he is expected to take part in Russia’s ongoing offensive.

Vinesh Phogat says she fears for her safety after speaking out against the Wrestling Federation of India President Brij Bhushan Sharan Singh.

"You are the Third Reich in all the variety of its manifestations. What Hitler didn’t do, your president continues to do. Can you imagine? Yes."

Hayk Gasparyan, a mercenary for the Wagner Group, was awarded the Order of Courage by Vladimir Putin during a ceremony in January 2023.

Georgiy Gagloev was found dead on a train travelling from Moscow. Reports suggest the death may have been "violent."

Khabib has no plans to pursue political career

The former UFC champion plans to focus on his non-MMA businesses and spending time with his family.

"If that had been a brotha, it’d be NONSTOP coverage…"

Mohammad Mehdi Karami was hanged in Iran after being convicted of killing a Basij paramilitary force member.