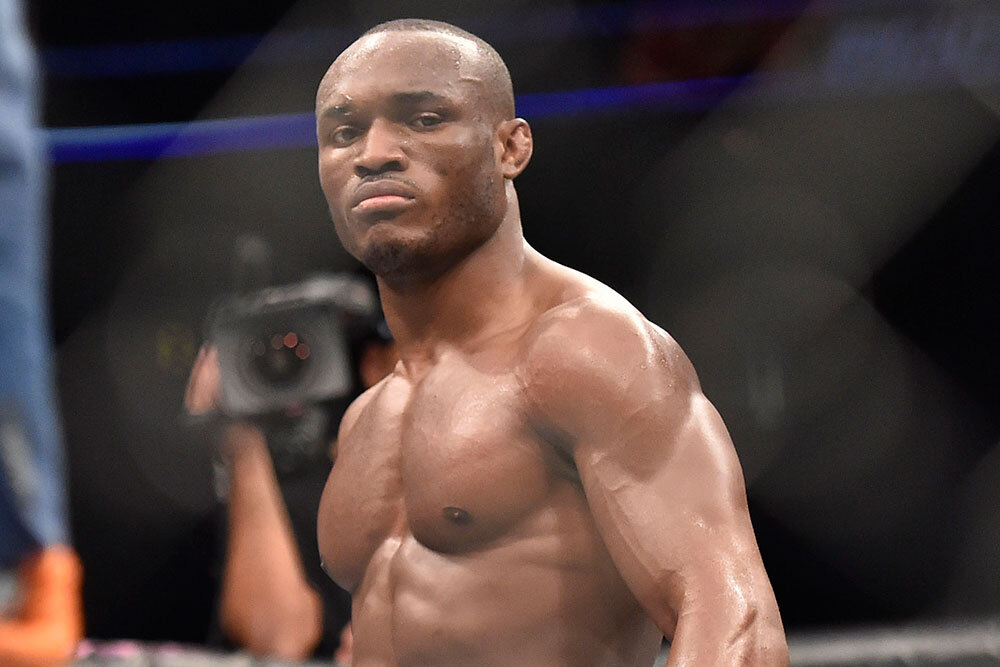 The dominant reign of UFC welterweight champ Kamaru Usman continues after defeating Colby Covington by unanimous decision in the main event of UFC 268.

The win marks Usman's nineteenth consecutive victory and fifteenth straight in the UFC, the second-longest in the promotion's history. The "Nigerian Nightmare's" superiority is clear to everyone.

Which only accentuates the lone blemish on his otherwise flawless resume. In Usman's 21 pro fights, only one man managed to keep the welterweight king from perfection.

The older brother of UFC featherweight Alex Caceres, Jose has won just more than 50% of his 28 professional fights. But it's his first-round stoppage of Usman that stands tallest.

Usman was entering into his second pro fight and on short notice. For Caceres, it was his seventh. At the time, Caceres had a 50-50 record, having won three and lost three.

With over a minute left in the first, Caceres stopped Usman with a rear-naked choke. Little did anyone know the impact this would have on the MMA world as it became the fight that would make Usman change everything.

Caceres went on to win his next bout before losing to Usman's rival Colby Covington in his next outing.

As for Usman, the current pound-for-pound best would fight four times over the next year-plus, pummeling his way to four straight TKO victories. From there, Usman went on to season 21 of The Ultimate Fighter, which he would ultimately win. He has since credited the loss to Caceres as motivation for becoming a better fighter.

Today, Usman threatens to unseat the legendary Georges St-Pierre as arguably the greatest fighter of all time. Meanwhile, Caceres continues to fight, though with little fanfare and much less success, having lost five of his last six.

But no matter how mismatched their fortunes may be, for now, Jose Caceres stands alone as the one that got away.