After the astonishment and wonder that was Fight Circus the first and the continued merriment of Fight Circus the second, you bet your sweet ass I’m here for number three. (With the obligatory Mr. Bungle song.)

And away we go! The event starts with a recap of the last Fight Circus which culminated in an epic throw down between Combat Sports legend Bob Sapp and Full Metal Dojo impresario Jon Nutt. They will meet again in the night’s main event in a "war for the Dorito-stained soul of Fight Circus." (This is not actually true, though I thought it was… I’m confused.)

Jon Nutt walks out in ringmaster garb, frolics with a midget Joe Biden and Donald Trump, encourages a fire-breather, and rips a beer bong. No shit.

He then sings the Thai National Anthem, which is always a highlight of these events, but his performance does not quite have the exuberance of FC1 nor the pathos of FC2. Shrugs. This may be some unfortunate foreshadowing. 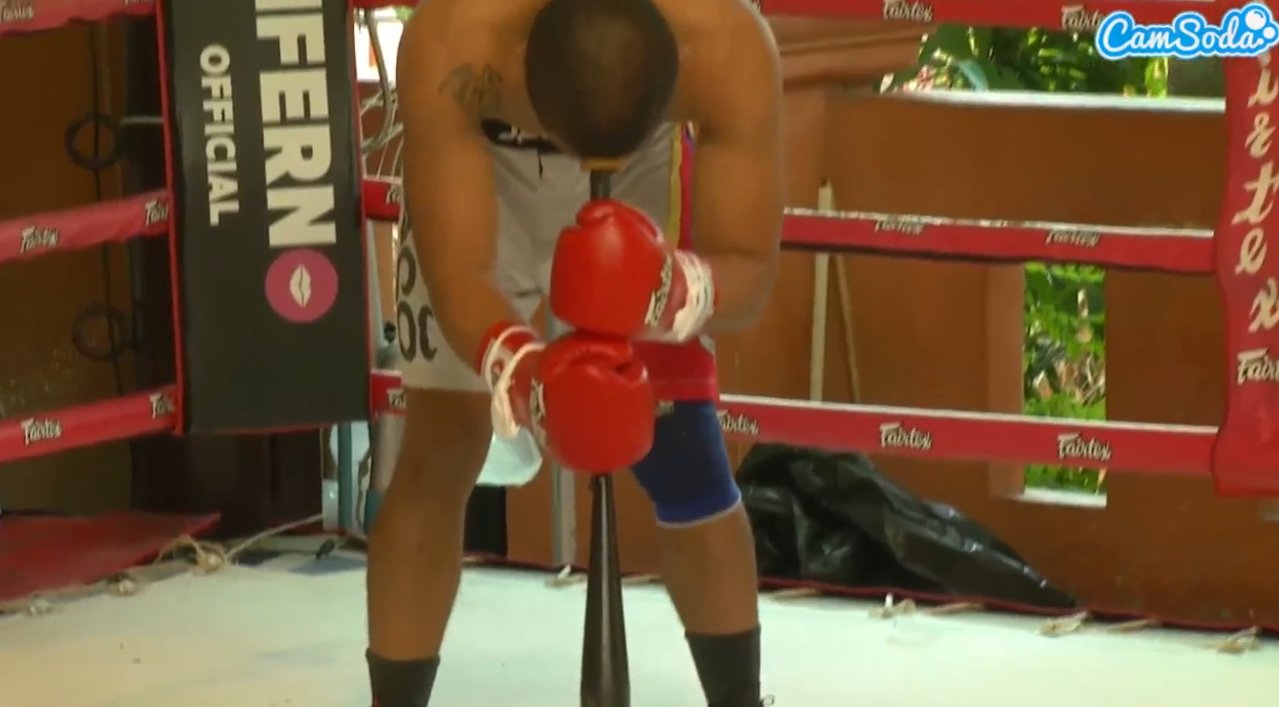 First up in Dizzy Bat Boxing? The two fighters spin around a baseball bat for 10 seconds before the round starts, but they’re not going fast enough nor spinning enough to really get discombobulated, so it’s pretty much a standard boxing match. The South African fighter Bryson gets dropped to end round one, then the stream gets iffy and I lose some time. It comes back in the second round and another body shots drops the SA fighter. This is honestly tough to watch with the stream quality at this point: shitty and pixelated would be a description. Hopefully it will improve. There have been technical difficulties at every event so far, but they tend to get relatively ironed out over time.

Next up is some leg wrestling, which is a big part of today’s show. I thought this was pretty lame last time and am not super stoked about the profusion, though it gives lots of opportunity for T&A which of course is fine. Case in point the moment I type that they zoom in on the woman’s tits and my stream freezes.

For the rest of the article, please visit Fight Pizza.