A look back at how the hosts of the Care / Don't Care Podcast (Soundcloud / YouTube) rated the events and fights of UFC in the podcast's 6-year history.

*Update - Overview was mislabelled as 5-year history. Updated to 6-year.

11/11: Cares to fights ratio for the best-rated event in Care / Don't Care history - UFC 200: Tate vs. Nunes. Both Eugene and Nate gave the event a perfect score of 11 cares out of 11 fights for the first and only 100% care score on the podcast.

0/7: Cares to fights ratio for the worst-rated event - UFC on ESPN+ 41: Felder vs dos Anjos with 0 cares of the 7 fights for the first and only event with a 0% care score (When the podcast was recorded the event received 1 care but that fight was later changed due to an injury). The second lowest rated event - The Ultimate Fighter 26 Finale: Montaño vs. Modafferi had 0.5 cares for 8 fights (6%).

2: UFC Fight Night 101: Whittaker vs. Brunson & UFC on ESPN+ 11: Gustafsson vs. Smith are the only 2 events the Care / Don't Care Podcast did not care to cover.

457: Fights covered in the Men's Welterweight division, the most active weight class for the podcast. This accounts for 16% of the total 2788 fights covered on the Care / Don't Care Podcast.

WorkShyIndividual.com is an unofficial database of the Care / Don't Care Podcast. 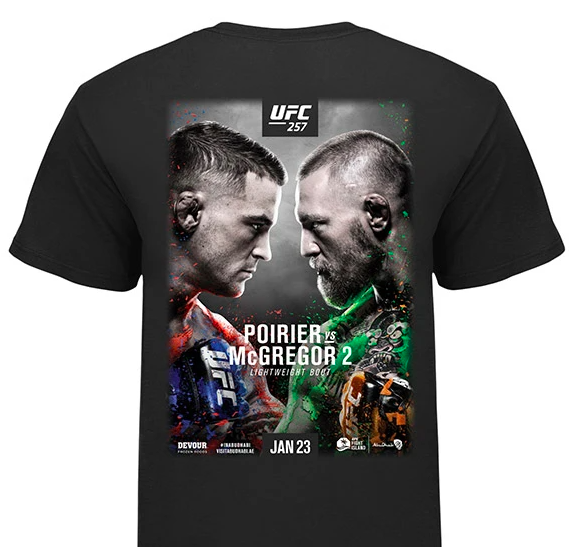