Greetings (again) ladies and gentlemen, this time the Shevchenko sisters are back along with War God Figuereido, who will try to turn Alex Perez into a sushi dish whereas the former will try to technically technique their way to (potentially) boring wins. The Brandons, Moreno and Royval also scrap for a potential title shot and there can only be one.

TEAM1 - The Many Moods of Fedor.

TEAM4 - Natural Wrestlers With Powers in Both Hands.

1.- The grand beef is over. Kemi has given up. Sugs reigns supreme. For the fifth time. The Beefing Experiment is over and Kemi and Sugs have been given their due awards, so it will remain dormant unless somebody wants to beef again.

The spreadsheet is here, and in text form is here: https://docs.google.com/spreadsheets/d/e/2PACX-1vQXMWIXLHQjZmCe_6i3nS92EVatCBKOr-eNFqx7MFUc_8jhYB7t6fkbjZ6z-09vz9_7VwXZKnTh3uid/pubhtml

The Iron Mics vs. The Many Moods of Fedor
The Three Mile Fight Islanders vs. Snax Time
The Waterboys vs. Natural Wrestlers with Power in Both Hands
MyMMAMathLab vs. Pillow Hands Mafia

Reminder: google does wonky stuff when updating results as it is known to do it in strange, uneven ways. Also, some of the real-time fixes will happen in function of how awake/napping I am, as y’all know -- it’s all google’s fault, is what I’m saying. 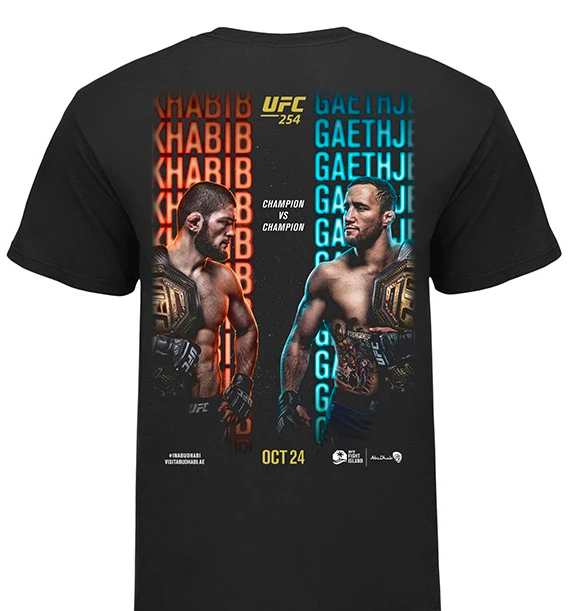