White: Weili Zhang became a global star, ‘looked like one of the most vicious women on planet Earth’

Expect the UFC to put the marketing machine behind their first Chinese champion.

Share All sharing options for: White: Weili Zhang became a global star, ‘looked like one of the most vicious women on planet Earth’

It only took 42 seconds for Weili Zhang to pull off an impressive upset and become the UFC’s first Chinese champion. With the huge victory likely being a major catalyst in the promotion’s expansion in the region, Dana White naturally sang her a lot of praises after the TKO over now former champion Jessica Andrade.

Stream all the fights broadcast LIVE from Shenzhen, China, Sat. 8.31.19 — don’t miss a single second of face-punching action! Plus, you get access to the best of the UFC Archives & more!
GET THE FIGHTS!

“Weili told me tonight that she wants to fight as much as possible, which I love. And I can tell you this going into this fight with Jessica Andrade, nobody wanted to fight Weili Zhang. Nobody wanted to fight her,” White said at the post-fight press conference (transcript via MMA Fighting) “Now she’s the champion, so if you want a shot at that belt, you have to fight her.

“Tonight, Weili Zhang’s performance was so good and so big, people were watching this fight in Canada, the United States, Brazil, the Middle East. Weili Zhang became a huge star tonight globally, not just here in China,” he said.

“And obviously, the first-ever Chinese world champion. She’s still very fresh and young in her career, we’ll see what is in store for her, but she’s off to a good start.”

The UFC has been criticized in the past for not marketing some of their champions well, but it’s likely going to be the complete opposite for Weili’s case. There’s so much money to be made, especially as they try to break through the lucrative Chinese market. If White’s statements aren’t enough of a hint already, expect the UFC’s marketing machine to be in full force as they try to push their first ever Chinese champion to new heights.

The Chinese audience goes all in on their champions and international superstars, so it is also smart for the UFC to heavily promote and push Zhang in the US (and global) market as well. 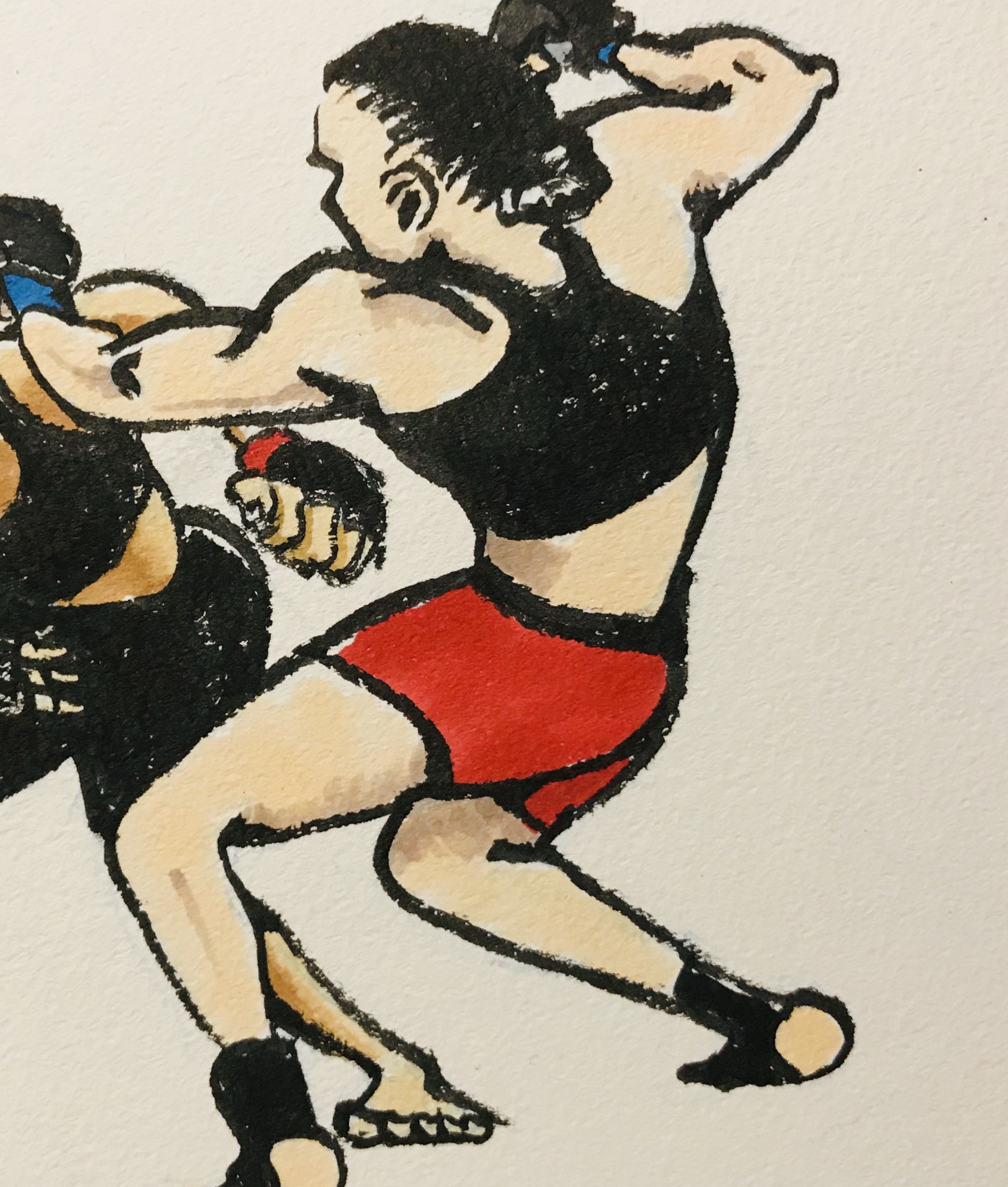 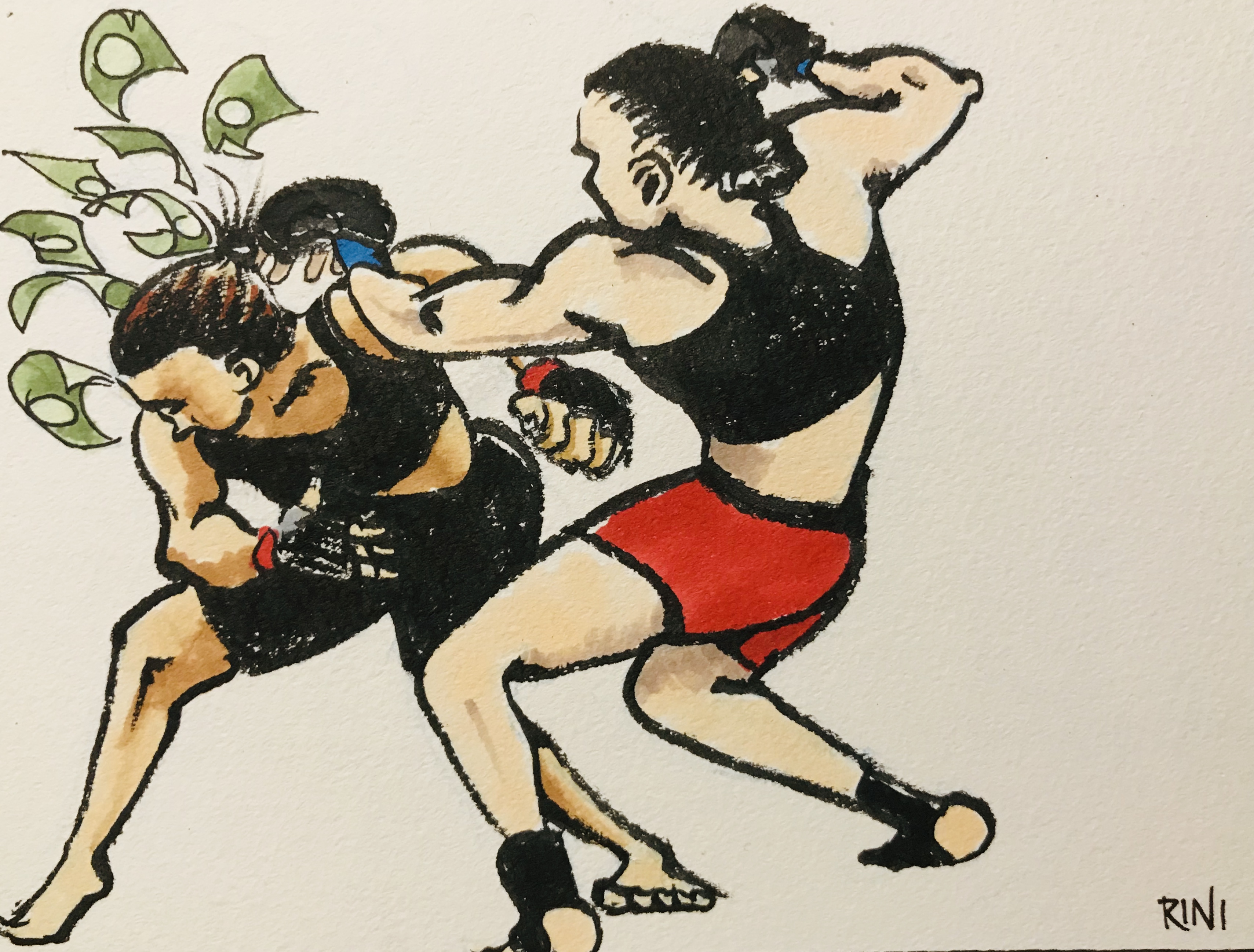