Schaub: Junior dos Santos was ‘scared to get hit’ by Francis Ngannou

Share All sharing options for: Schaub: Junior dos Santos was ‘scared to get hit’ by Francis Ngannou

Many expected UFC Minneapolis’ headliner between heavy hitters Junior dos Santos and Francis Ngannou to not go the distance. True enough, the fight lasted a little over a minute, with “The Predator” winning by TKO.

Retired UFC heavyweight turned stand-up comedian and podcast commentator Brendan Schaub expected the same thing, as he shared during the most recent episode of his “Below the Belt” podcast on Showtime.

“Told you guys, first-round TKO,” Schaub said (transcript by BJPenn.com). “I didn’t think he was gonna knock him out, but I thought he’d wobble him and finish him with punches on the ground. You don’t realize how f—ng hard Francis hits. A lot of those they weren’t like flush.

Schaub also came to the conclusion that “Cigano” may have been apprehensive about getting hit.

“That was the first time dos Santos looked a little hesitant,” he said. “That should show you how scary Francis is cause dos Santos was like scared to get hit. You could tell he was like, ‘oh f—k dude.’”

Despite the loss, the 35-year-old dos Santos remains positive about getting a title shot in due time. Ngannou, on the other hand, only expects a crack at the belt for his next fight, but UFC president Dana White can’t guarantee it just yet. 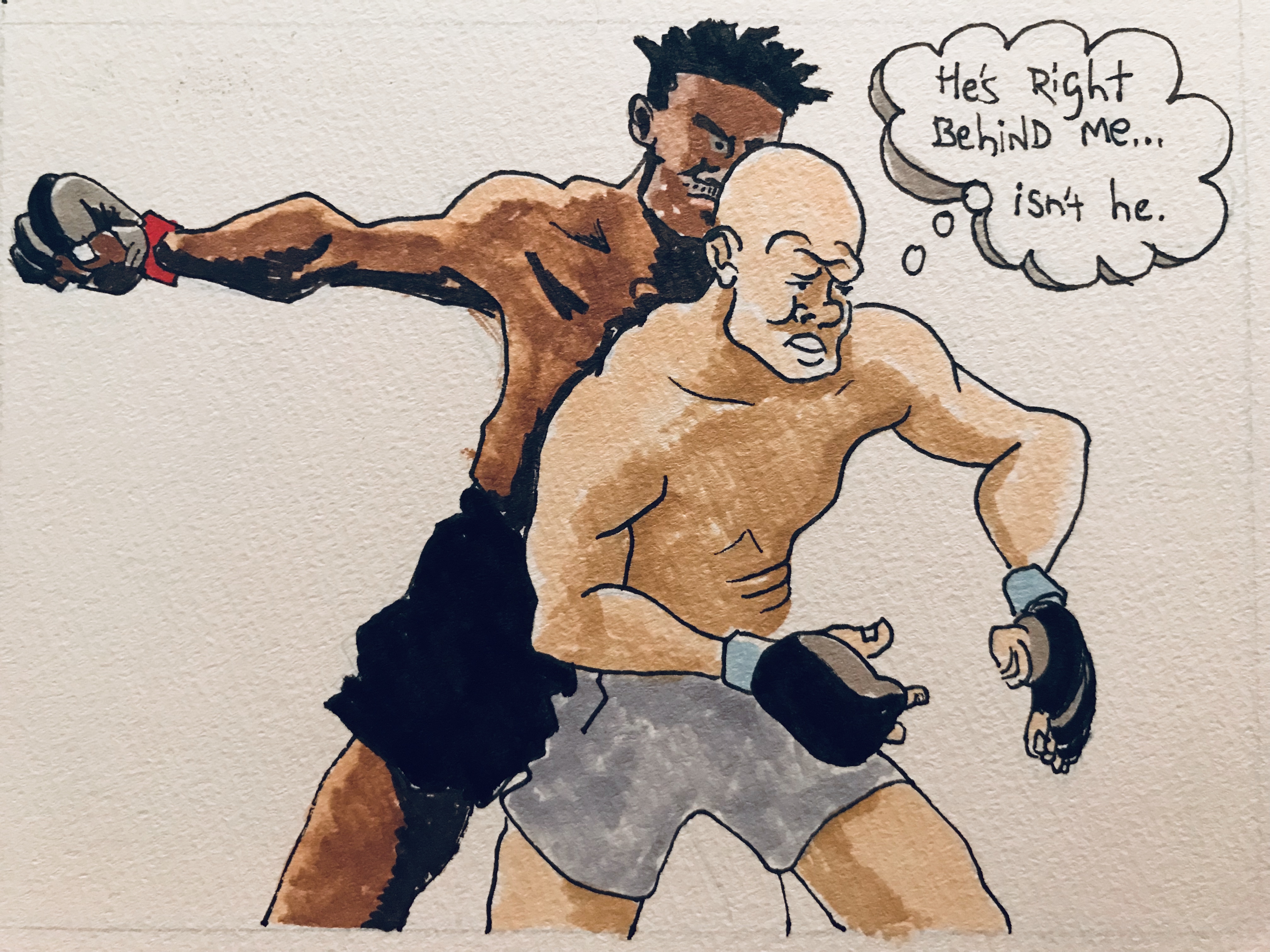 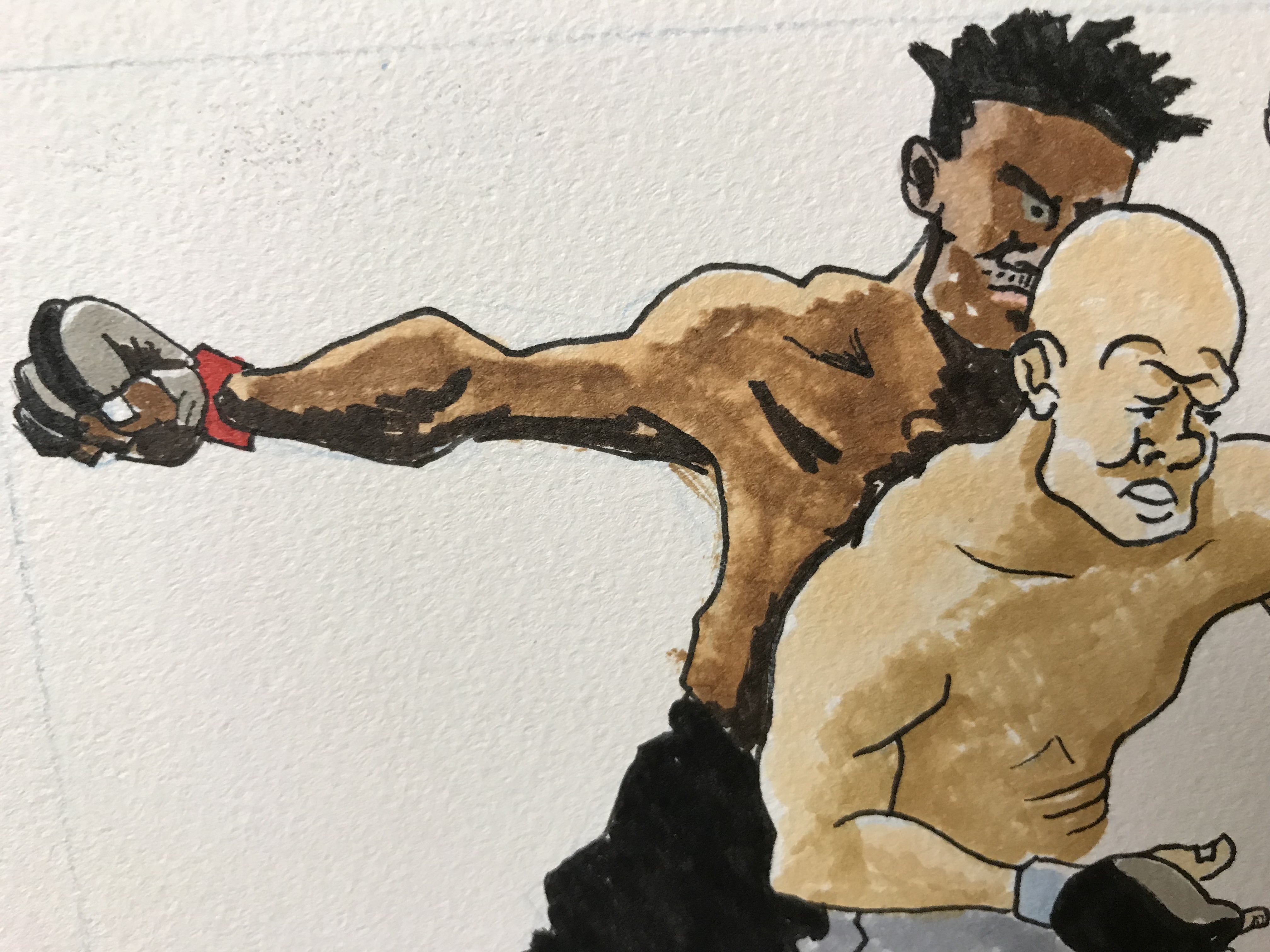