Dana White is being the opposite of a promoter... again.

Share All sharing options for: Cyborg calls Dana White a bully, White continues to trash Cris and her UFC 240 performance

Dana White has criticized and insulted Cris Cyborg numerous times in the past. Now that the long time featherweight champion is heading towards free agency, the UFC president’s attacks on Cyborg have only increased.

There’s been a back and forth in the media, after White claimed that Cyborg is “afraid” of Amanda Nunes. As she completed her UFC contract with a dominant win over Felicia Spencer, Cyborg called White a liar and a bully for trying to damage her reputation during negotiations.

“A lot of things going on, having a lot of issues, me and UFC,” Cyborg at the post fight press conference (HT: MMA Fighting). “The people, the media don’t see the things inside but a lot of things have to work on for me to continue to stay.

“[He’s] saying I’m scared to fight Amanda Nunes. Saying I don’t want to fight her, this is liar because I text him after the fight saying I want the rematch,” Cyborg said. “This is don’t help me growing my brand. This is damage my brand. And for keeping me working for promotion, I don’t want somebody damage my brand. I want to grow together.”

Cyborg also outlined a brief conversation she had with Dana White after her UFC 240 victory.

“Why are you lying I don’t want the rematch,” Cyborg said about their interaction. “[He said] Cris, you cannot be mad at everything I say in the media.

“You don’t have to love the boss, you just have to have respect between both,” Cyborg said. “This is to make everything work together.”

White on the other hand, just continued to trash Cyborg. Despite a one-sided and dominant performance against an undefeated featherweight contender, White criticized her UFC 240 showing. He also reiterated that Cyborg doesn’t want anything to do with Nunes or any tough fights anymore.

White called these statements as “facts.”

“That’s up to Cris,” White told ESPN about a possible Nunes vs Cyborg rematch. “I know every time I speak, Cyborg thinks I’m speaking negatively about her, which I’m not. I’m just speaking facts.

“After watching her fight tonight, after her last fight, I don’t blame her for not wanting to fight Amanda Nunes. If that was Amanda Nunes there tonight... Cyborg has been around a long time. In my honest opinion, Cyborg sees her in the twilight of her career, and I think she would like some easy fights. And there’s nothing wrong with that.

“Many fighters have left here to move on to easy fights, and there’s nothing wrong with that,” he said. “When you get to a certain age and to a certain point in your career, and when you look like Cris looked tonight — if that was Amanda Nunes, it’s a whole different ballgame.

From the moment she lost the Nunes bout, before this Spencer was booked, and even after she won the fight, Cyborg has constantly called for a rematch. She repeated this on her UFC 240 post-fight interview, on the post-fight press conference, and she even made a shirt calling for the rematch to happen specifically this January.

The shirts are already printed #UFC240 (via @arielhelwani) pic.twitter.com/UXX3AVJXm0

Most fighters and athletes in general have this insane confidence and self-belief, with some even bordering on delusion almost. This is why it is downright silly when White constantly claims that some of the most dominant fighters of all time like Cyborg or Georges St-Pierre are “afraid,” or don’t want to fight, despite them constantly asking to face some of the baddest champions in the roster.

These insults and alternative “facts” are all par for the course though when it comes to the UFC and how they negotiate. If fighters don’t blindly accept their offers and try to strike a better deal, White and company are more than happy to just bury them in the media as they nickel and dime their way through negotiations.

It’s blatantly obvious at this point, but it’s sad that MMA’s biggest promoter is still doing the exact opposite of that title, as less informed fans are still likely to believe this is all about a fighter’s (lack of) character, instead of just money and control. 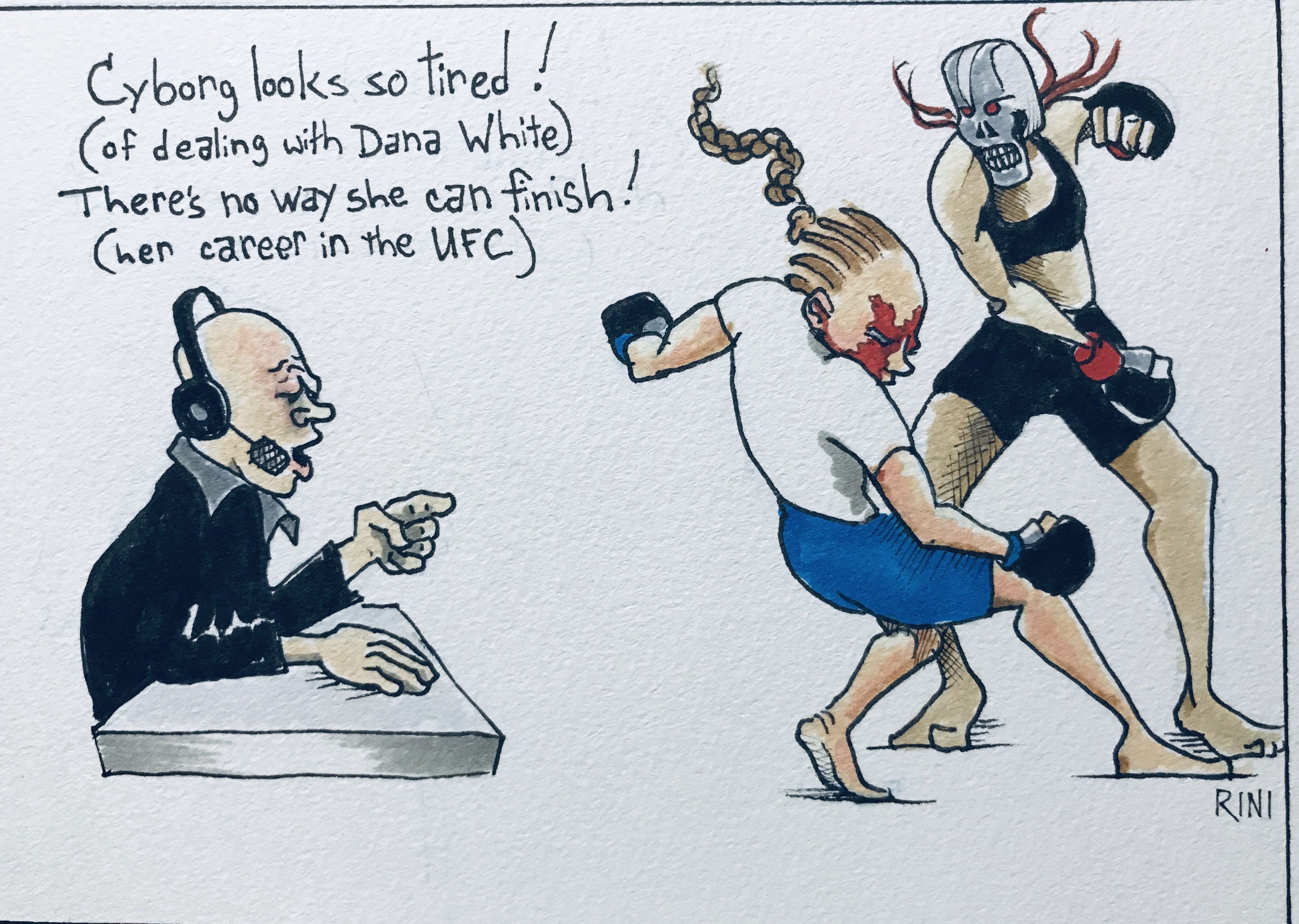 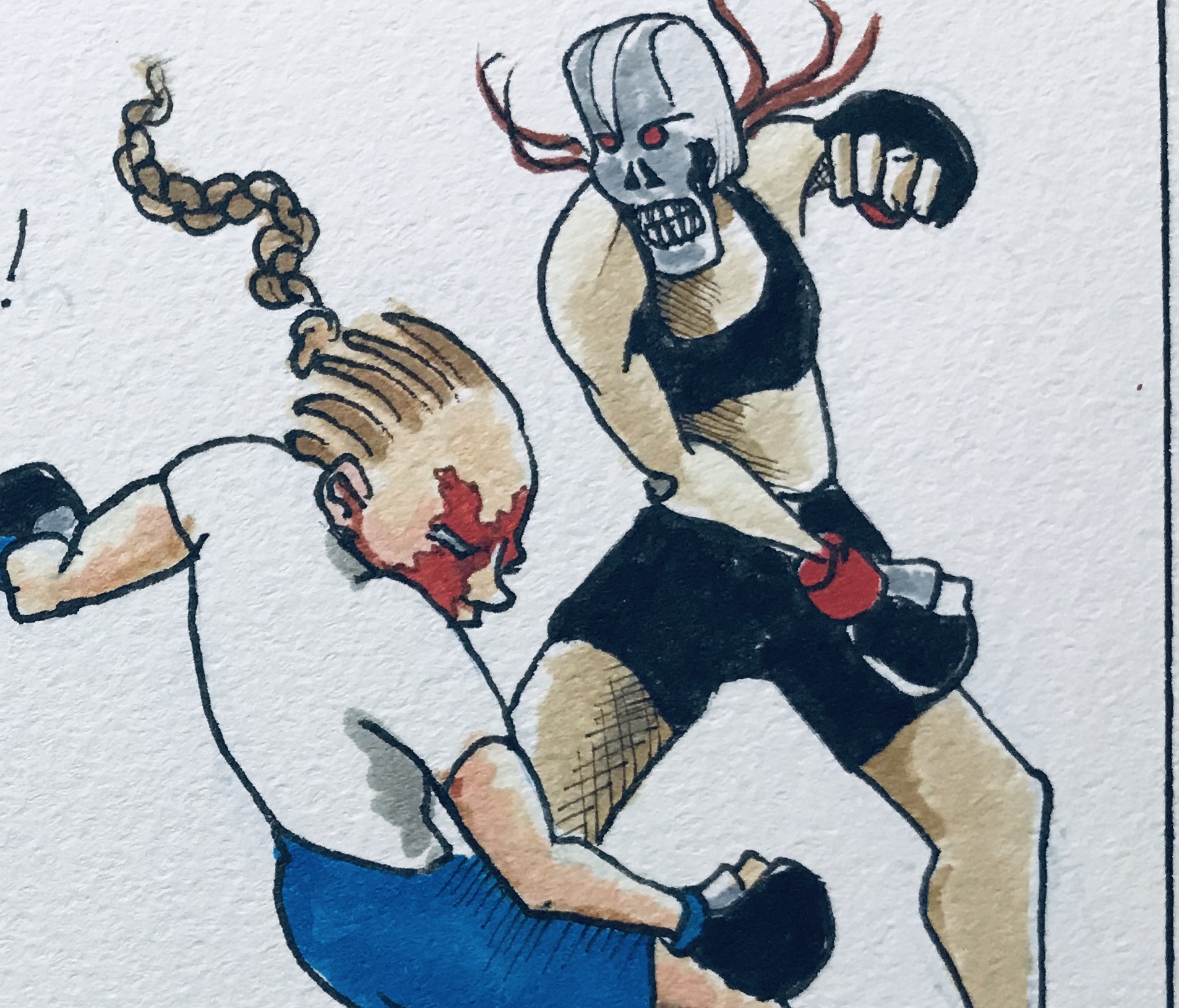