UFC light heavyweight champion Jon Jones allegedly placed a cocktail waitress in a chokehold and lifted her off the ground at an Albuquerque strip club in April.

Jones has been charged with one count of battery for an alleged incident at a strip club in April, KRQE News 13 reported late Sunday night. Jones has not been arrested.

A cocktail waitress, who worked at TD’s Eubank Showclub in Albuquerque called police to her home and alleged that Jones “slapped her inappropriately” and “pulled her down to his lap and kissed her neck,” per the report. Jones also allegedly placed the waitress in a chokehold and lifted her off the ground, she told police.

Jones failed to appear at a bond arraignment at Albuquerque Metropolitan Court on June 11, according to online court records. A bench warrant was issued against him the following day.

The court attempted to send Jones a letter later that month, but it bounced back June 24, per online records.

Jones paid the $300 cash bond Sunday at the Metropolitan Court, per the KRQE News 13 report.

A Jones spokesperson told KRQE News 13 that “Bones” first heard of the charge and warrant when the media outlet informed him of it.

“Today, the media told Mr. Jones about a false accusation launched against him and that paperwork had been sent to an incorrect address,” James Hallinan said in a statement sent to KRQE 13 News. “However, after receiving the documents from the press, Mr. Jones immediately went to pay the small fee, and he, and multiple witnesses, stand ready to factually refute the malicious lies being told about him to the public.”

The warrant was lifted after Jones paid the bond Sunday, per the report.

Bloody Elbow has obtained documents from Jones’ case, which you can find below.

Jones has had multiple run-ins with the law, including in 2015 when he was involved in a hit-and-run incident with a pregnant woman, and a DWI charge in 2012.

Jones, 32, was last seen in the cage earlier this month at UFC 239 in Las Vegas, where he defended his 205-pound title against Thiago Santos, beating the Brazilian by split decision. 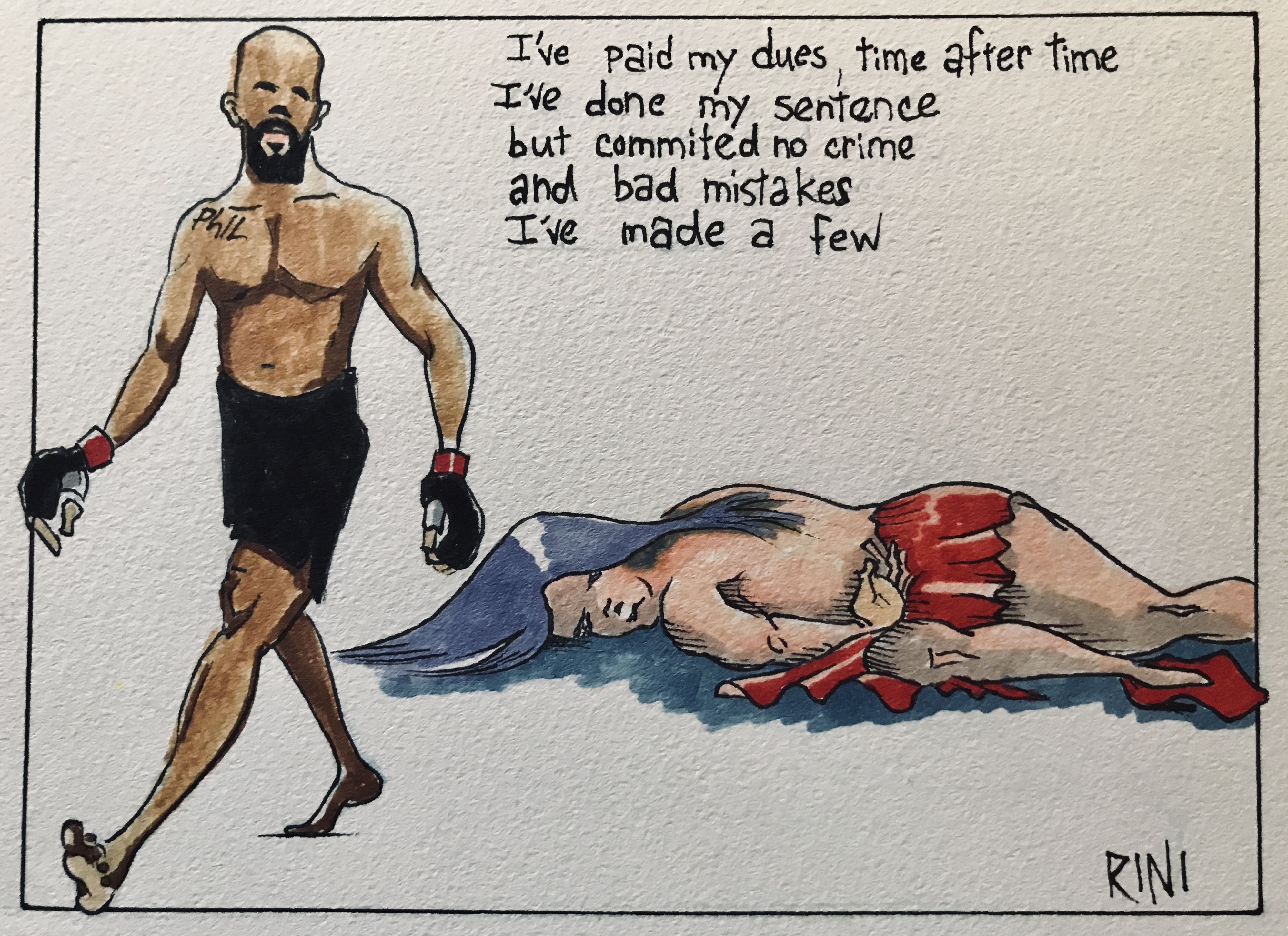 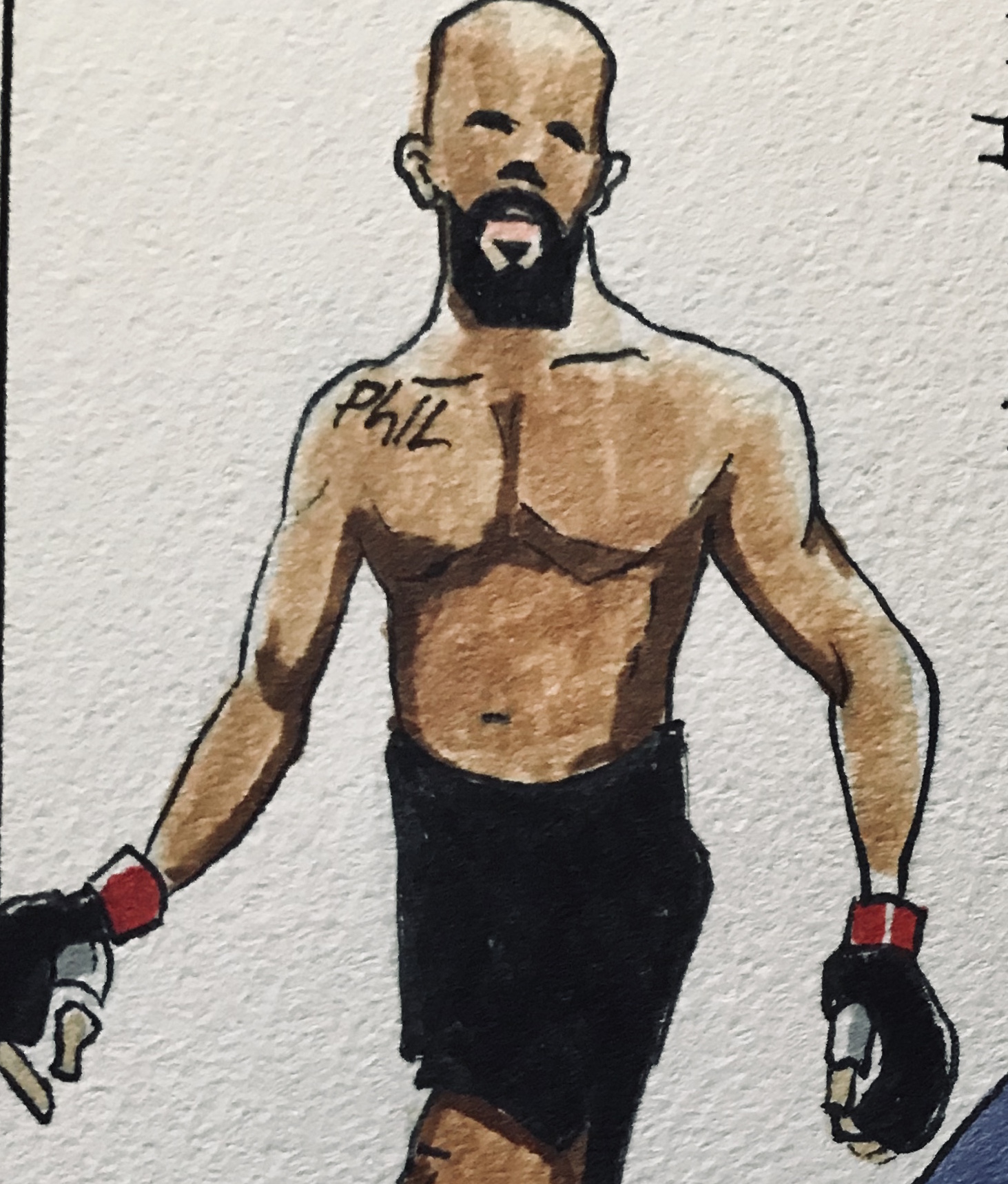