The boxing world has lost one of its greatest ever fighters.

The Virginia Beach Police Department confirmed that Pernell Whitaker, an Olympic gold medalist and former world champion in three weight classes, was killed late Sunday night after being hit by a vehicle while walking at an intersection. An investigation into the traffic incident is ongoing, but the driver did remain at the scene.

“On Sunday, July 14, 2019, at 10:04 p.m., Emergency Communications received a call for vehicle/pedestrian accident in the intersection of Northampton Boulevard and Baker Road. When officers arrived on scene they located an adult male victim who had been hit by a vehicle. The victim succumbed to his injuries on the scene. The driver of the vehicle remained on scene with police,” Virginia Beach Police Department spokesman L.M. Bauder said in a statement.

Whitaker (40-4-1 NC, 17 KOs) is widely considered to be one of the slickest and best defensive boxers of all-time. A prolific amateur, “Sweet Pea” captured Olympic lightweight gold in the 1984 Summer Games in Los Angeles, and turned professional later that year. By 1988, he worked his way up to his first world title shot, losing by split decision to Jose Luis Ramirez. In 1989, he not only won the IBF lightweight belt against Greg Haugen, but later avenged his defeat to Ramirez. Whitaker then rose to undisputed champion status by taking the WBA title away from Juan Nazario in a first-round KO.

In 1993, Whitaker moved up to welterweight and prevailed in a WBC title against Buddy McGirt Jr, setting up a mega-clash with then-undefeated Julio Cesar Chavez Sr. for what was effectively pound-for-pound supremacy in front of 65,000+ in San Antonio. While it appeared as if Whitaker had done more than enough to earn a decision, a majority draw was ruled, with Sports Illustrated magazine memorably writing “Robbed!” as its front page headline. The two never had their rematch.

Whitaker was lined up to face Oscar De La Hoya in 1997, only needing to defend his belt against Diosbelys Hurtado. The Cuban was on his way to a shocking upset after twice dropping Whitaker, but Pernell rallied to viciously knock Hurtado through the ropes in what was otherwise one of the most ridiculously late refereeing stoppages you’ll ever see.

This ultimately would be the final victory of Whitaker’s remarkable career. The win preserved the De La Hoya fight, but he lost by unanimous decision in a fight considered to be much closer than the 116-110, 116-110, and 115-111 scores suggested. Whitaker’s career would take a massive turn for the worse when he tested positive for cocaine after a (since nullified) decision win against Andrey Pestryaev. Those drug problems led to an overdose and a prison sentence shortly after his career had ended. Upon return from suspension, Whitaker lost a wide decision to Felix Trinidad in 1999, and he retired from boxing after an injury TKO vs. Carlos Bojorquez in 2001.

Whitaker was inducted into boxing’s Hall of Fame in 2006, and spent several years as a trainer for boxers such as Zab Judah, Calvin Brock, and Joel Julio. He was scheduled to do a meet-and-greet at the MGM Grand as part of this Saturday’s Manny Pacquiao vs. Keith Thurman fight.

He was truly a master of his craft and you can expect to see his numerous accomplishments and highlights celebrated in the days to come, with plenty of tributes at this weekend’s slate of boxing events. 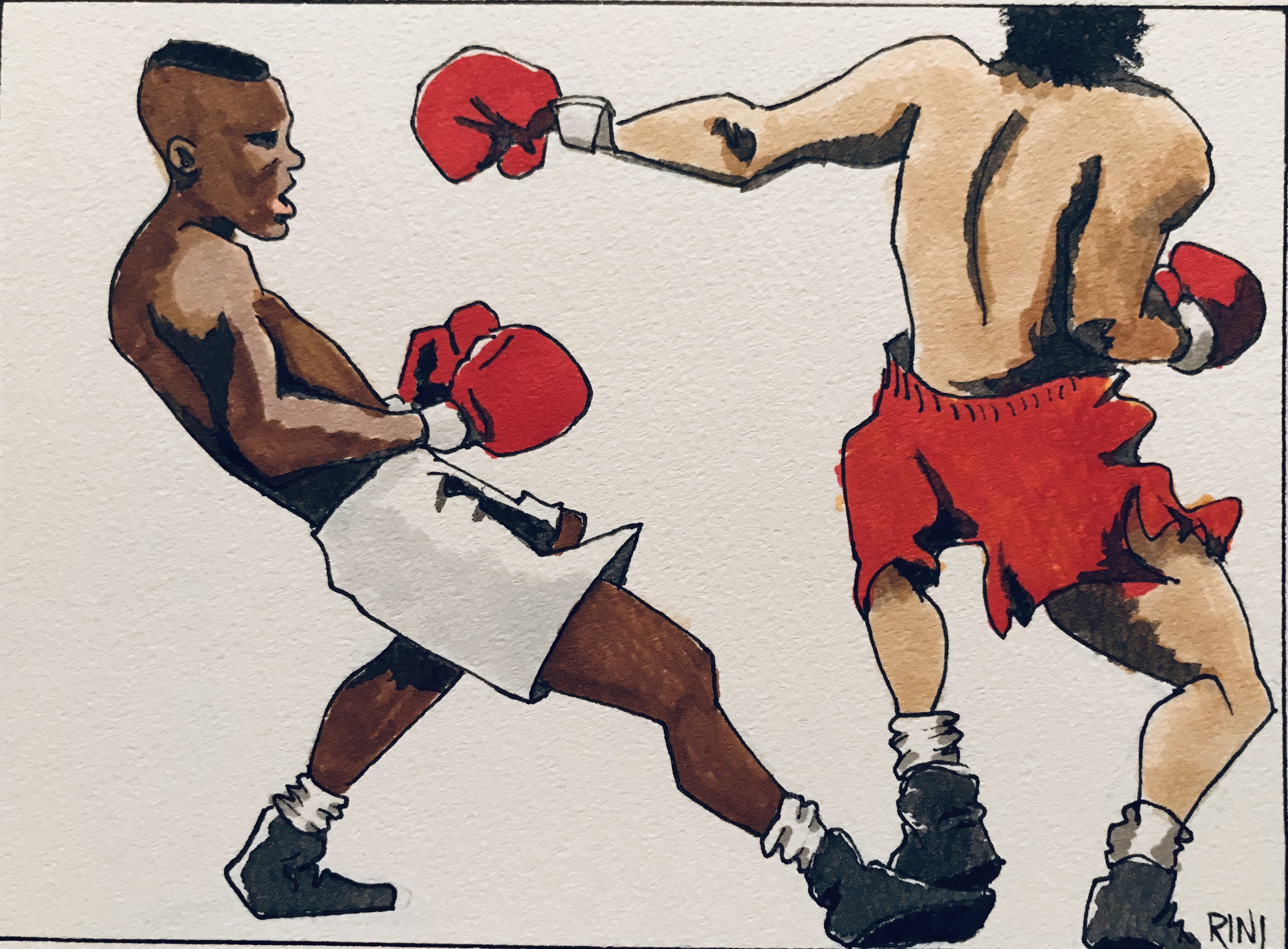