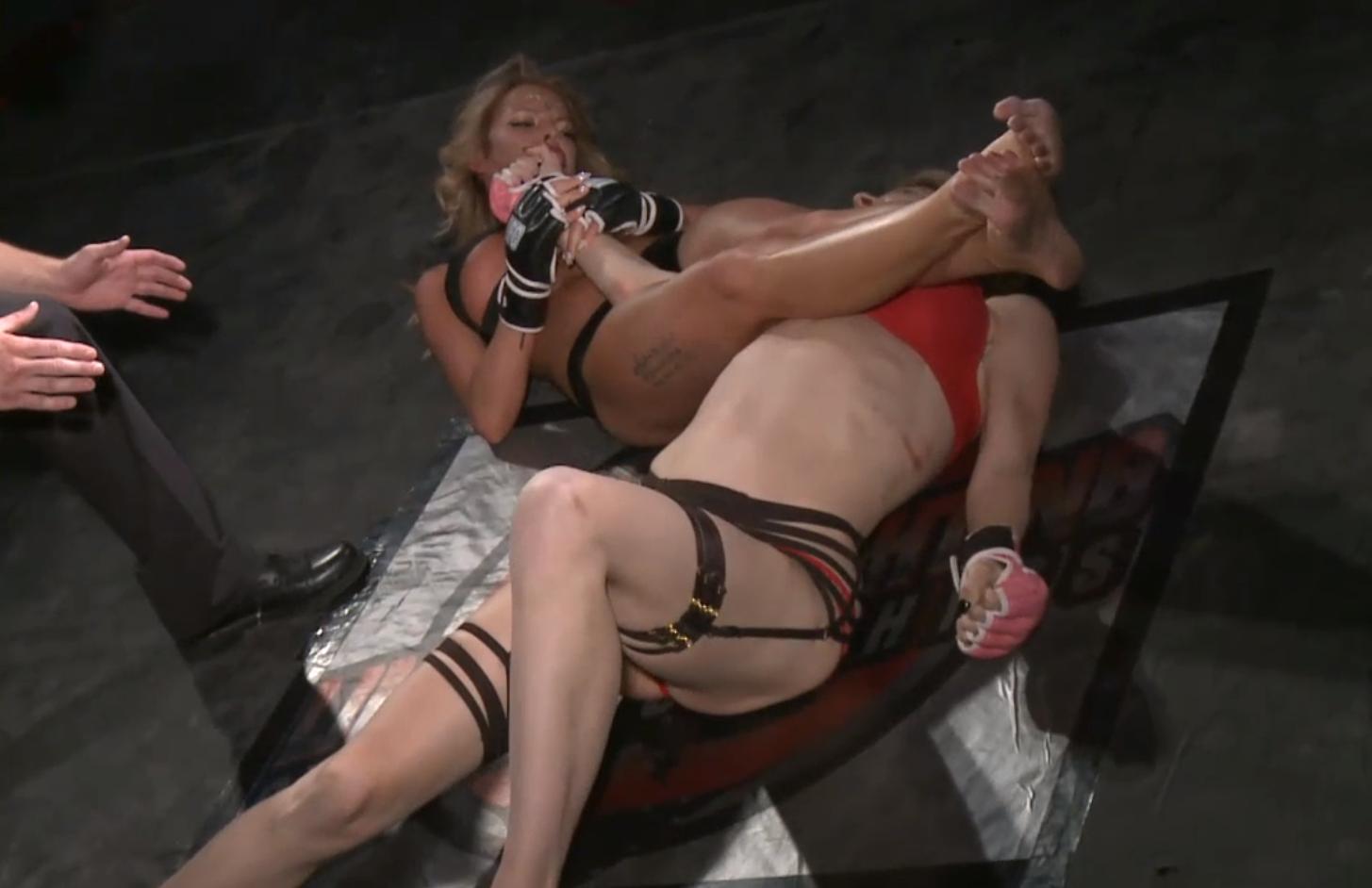 Night Two of an LFC Double-Header

In my last article, I covered LFC28: Sindependence Day. This time, I'm reviewing the follow-up, held the very next night: LFC29: A Hot Midsummer Night's Dream.

Held in downtown Las Vegas at the Neonopolis entertainment complex, LFC 29 featured several fighters from the night before pulling double duty with back to back fights, while others were making their LFC debut.

Again I must compliment the LFC's livestream crew. This show was free to watch for members of the LFC'S "VIP Club" subscription service, and was available on iPPV in the UK via MMA TV. The production was crisp, the audio and video were clear, and despite normal ring announcer AJ Kirsch being absent (though he did work LFC28), comedian Tom Garland did an able job on the mic. I do hope to see AJ back soon though. As Bruce Buffer is to the UFC, so too is AJ to the LFC. It just sounds... off, without him.

Back to the show itself, however. As noted in my last article, Shay Golden (0-0) decided to completely ghost LFC officials for these shows, leaving her scheduled opponent Gypsy "Top Shelf" Bae (0-2) without anyone to fight. LFC European Champion Jolene Hexx (20-6-1) stepped up for LFC28, but on this night, it would be Lauren "The Animal" Fogle (6-4) who squared up with the rookie on twenty four hours notice. Experience would again win out over enthusiasm, as Fogle took home the early submission in Round One. These two fights, while not looking great on her record, were perhaps not completely fair to Bae, who had been training to face a fellow rookie on the undercard. Feeding her to Hexx and Fogle was akin to CM Punk's outing against the vastly more experienced Mickey Gall at UFC203. Hopefully she faces off with someone more appropriate to her skill level in her next fight.

Up next was a rematch from LFC28, as Bella Ink (2-2) looked to get her win back from Agatha "Cannibal" Carter (1-2). The two had just faced off the night before, and were likely very familiar with each other's styles, but it seems that Ink had done her homework on Carter more than vice versa, as Bella stopped the Cannibal in Round Two with a deep-seated submission. A trilogy match may be in order to see once and for all who the better fighter here is.

The final match of the undercard saw Gemma "Jersey Babe" Giuliana (0-1) making her LFC debut against a returning Sybill Starr (1-1). Starr came up short in her own debut at LFC28 the night before, and looked to bounce back with a win against a fellow rookie. With both fighters utilizing wrestling as their primary discipline, it was no surprise to see this one go to the mat early and stay there. Unfortunately for the Jersey Babe, Starr was utterly dominant throughout, even taking time to play to the crowd a bit while in top position (shades of Lesnar/Herring here). Though the fight technically went the distance, this one was an easy decision win for Starr. I hope to see both ladies back in the ring sooner rather than later.

The semi main was another standout performance for Jessie "El Toro" Santos (12-4) who continued her recent streak in a decision win over Tomiko "The Temptress" Tajima (1-3). The larger fighter by FAR, with six inches and nearly twenty pounds on her opponent, Santos decried the LFC's lack of weight classes in her post-match interview, demanding to fight someone her own size. That's a tall order (no pun intended) for the LFC, with Cali Cat (4-0) being the only fighter on the semi-active roster to match Santos in size. Cat hasn't fought since 2017, however, so that may be out. Here's hoping they can find a suitable opponent for Santos soon, or she may walk out altogether.

The main event featured Shay "The Fox" Mazzato (16-7) putting her newly-won LFC title on the line against Andreea "The Storm" Vladoi (13-4-1). Mazzato had just won the title the night before at Sindependence day, a match against Monica "Flowerbomb" Garcia (15-5) that Vladoi was no doubt watching closely. The Fox fought hard, but two back to back championship matches may have just been too much for her, as Vladoi cruised to a fairly decisive unanimous decision win, finally capturing the LFC title that had long eluded her. The only question for the champ now is, who's next?

There are a number of potential matchups for Vladoi right now. A rematch with a fresh Mazzato might be one way to go. Santos makes a strong case for a title shot given her recent hot streak. But to me, the most interesting fight would be against Jolene Hexx in a champion vs champion match. The two have faced off before several times, and one decision draw notwithstanding, Vladoi has come up short in most of these encounters. What better way to cement your claim to the title than to finally put away the one fighter who's consistently gotten the better of you?

This of course comes with its own questions. Would Vladoi's LFC tile be on the line? Hexx's European title? Both? Could we see the first ever LFC double-champ? Would it be a title unification match for an undisputed belt? Lots of things to consider here.

Overall this was a fantastic show start to finish. Definitely worth a watch if you have the time. LFC has a few more shows lined up in the near future, and hope to attend at least one of them in person. Lingerie Fighting Championships definitely delivers on its tagline of "A little bit of MMA, a little bit of wrestling, and a little bit of clothing," and I can't wait to see what they do next.