Diego Sanchez leaves Jackson-Wink before UFC 239: ‘I wasn’t growing as a martial artist’

Less than a month before his UFC 239 fight against Michael Chiesa, Diego Sanchez decided to part ways with his long-time team.

Share All sharing options for: Diego Sanchez leaves Jackson-Wink before UFC 239: ‘I wasn’t growing as a martial artist’

TUF 1 alum Diego Sanchez has been a staple in the Jackson-Wink roster for many years. But just three weeks before UFC 239, the 37-year-old UFC veteran decided to make a change and leave his long-time team.

One reason Sanchez gave is the lack of growth he felt from his trainers.

“All I know is I wasn’t learning,” he said. “I wasn’t growing as a mixed martial artist, that they were teaching me with the knowledge and information as trainers that they were doing. They were just basically going through the motions with Diego Sanchez.”

Sanchez also criticized both Greg Jackson and Mike Winkeljohn for the lack of attention he says he was getting, especially before fights. 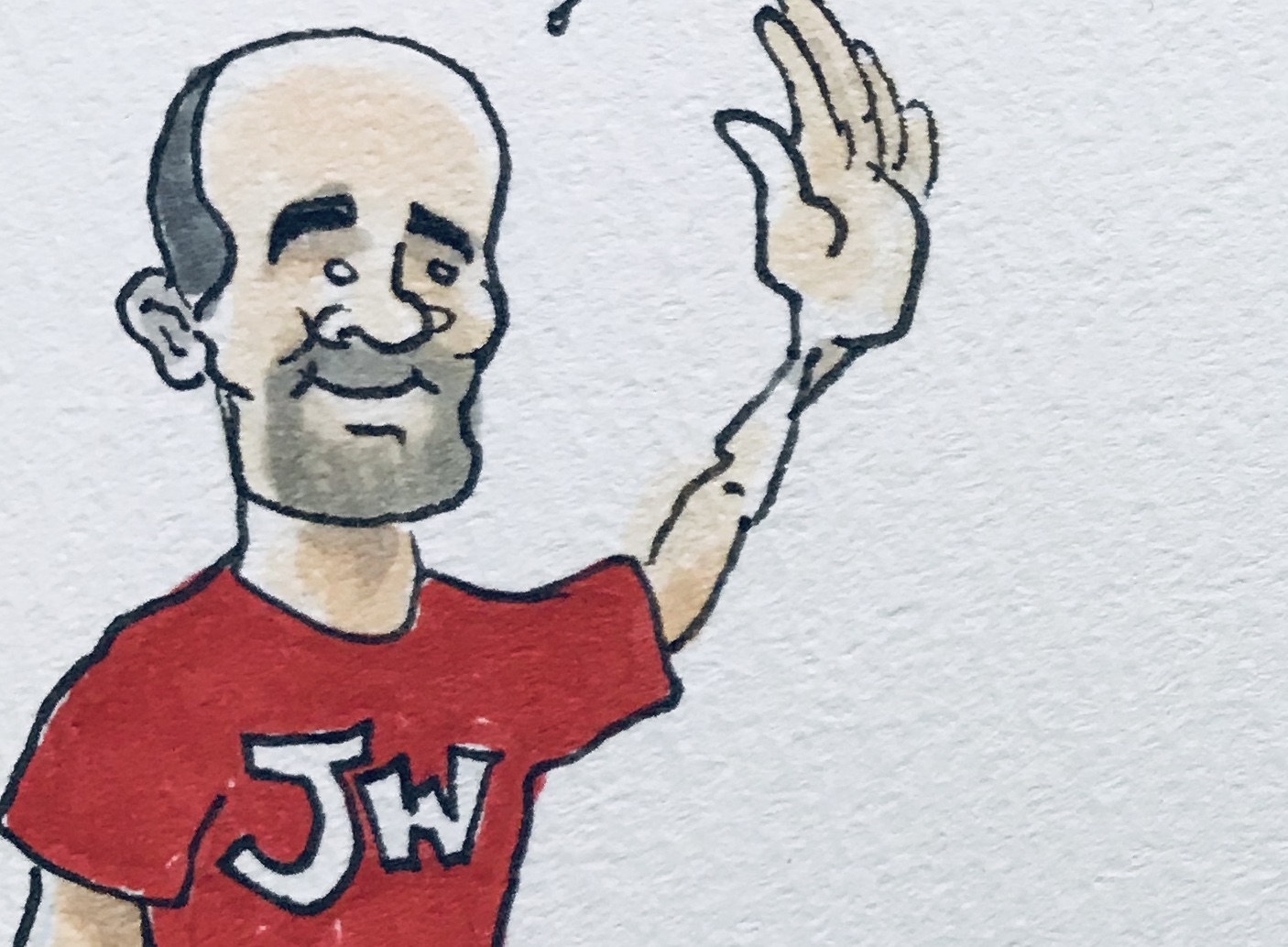 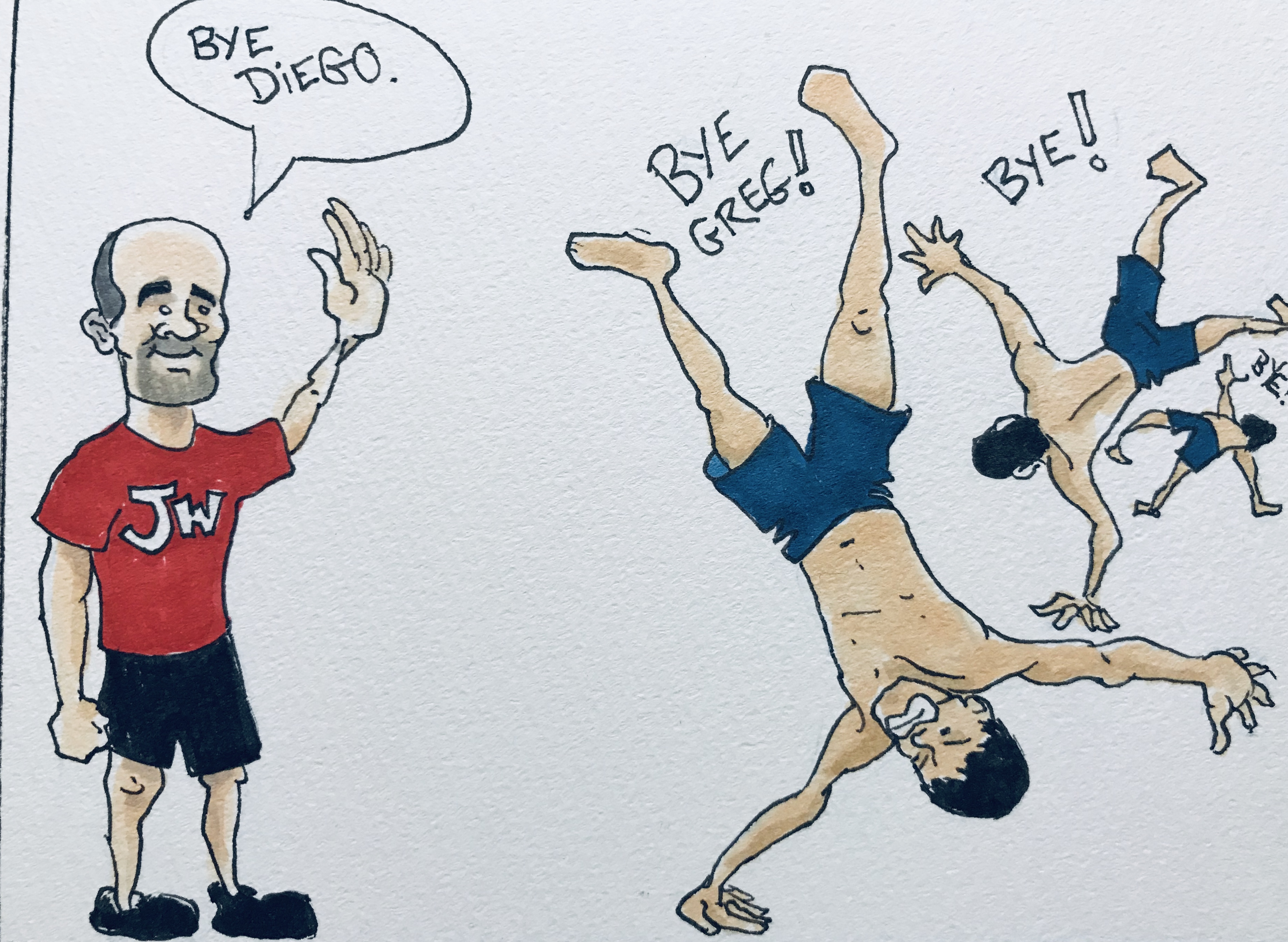 “For the past three years, Diego Sanchez (has) really being doing the Bruce Lee type of style training: going in early, getting my thousands of reps in and training myself,” he said. “Obviously everyone knows my grappling credentials – getting some grappling classes in and grappling rolls in. Go get my rounds in with the young bucks and do my thing in the gym.

“But come fight time, you’d get a couple mitt sessions with Winkeljohn, never really learning anything, just kind of tuning up what I already had,” he added. “With Greg Jackson, it was maybe one or two privates a camp, but never really any true love – the type of love that a trainer should have for his fighter.”

Sanchez will open up the main card for UFC 239 against fellow TUF alum Michael Chiesa, which takes place on July 6th in Las Vegas.