Cody Stamann and Rob Font will both look to begin a win streak at the June 22 event.

A pair of ranked bantamweights looking to crack into the top 10 will go head to head at UFC Greenville.

Stamann is coming off a decision win over Alejandro Perez in March at UFC 235. “Spartan” bounced back in that fight from his first UFC loss, which came against Aljamain Sterling last year. Stamann is 4-1 in the Octagon.

UFC Greenville will be headlined by a featherweight bout between Renato Moicano and “The Korean Zombie” Chan Sung Jung. The entire card will stream live on ESPN+. 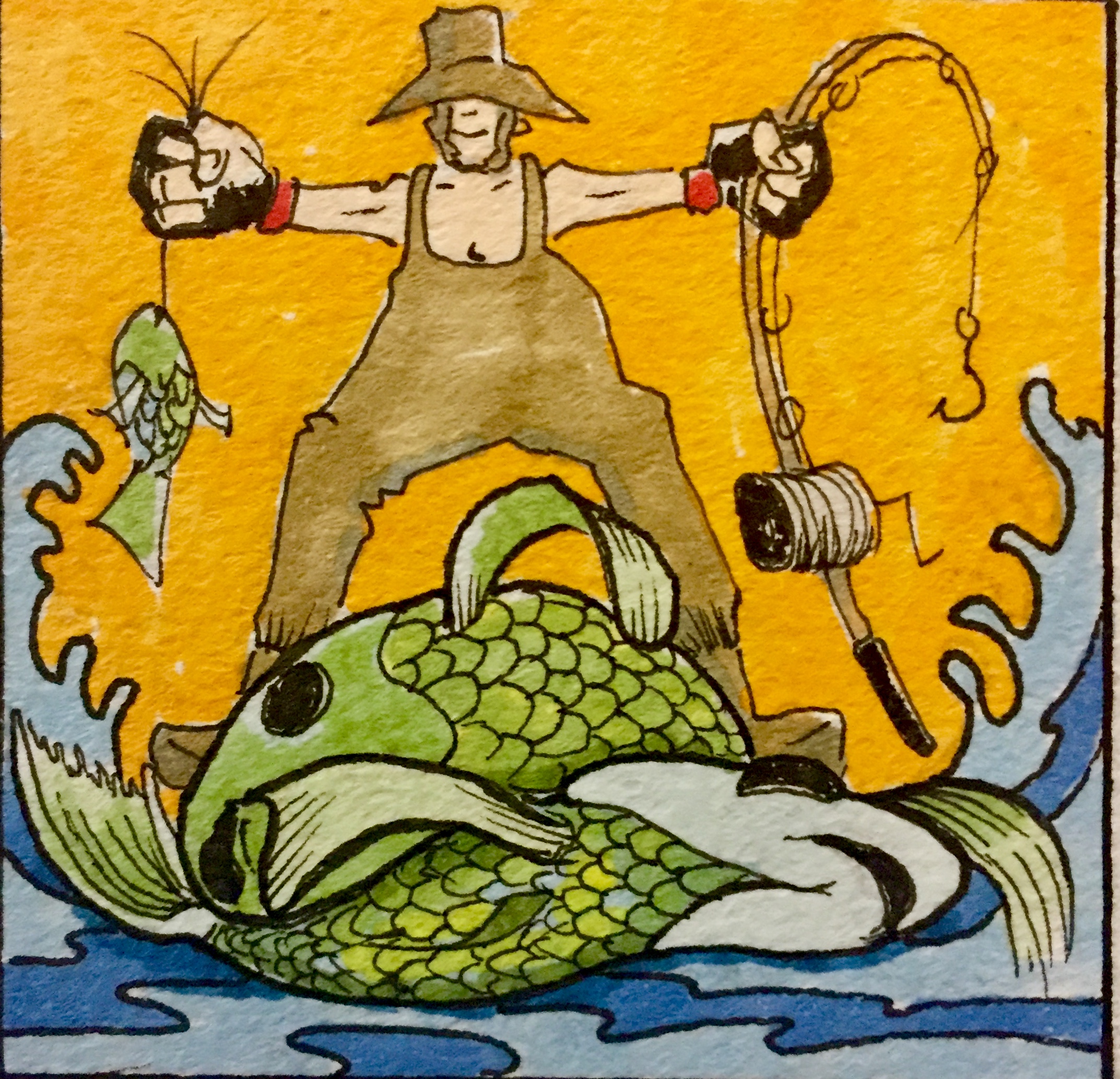 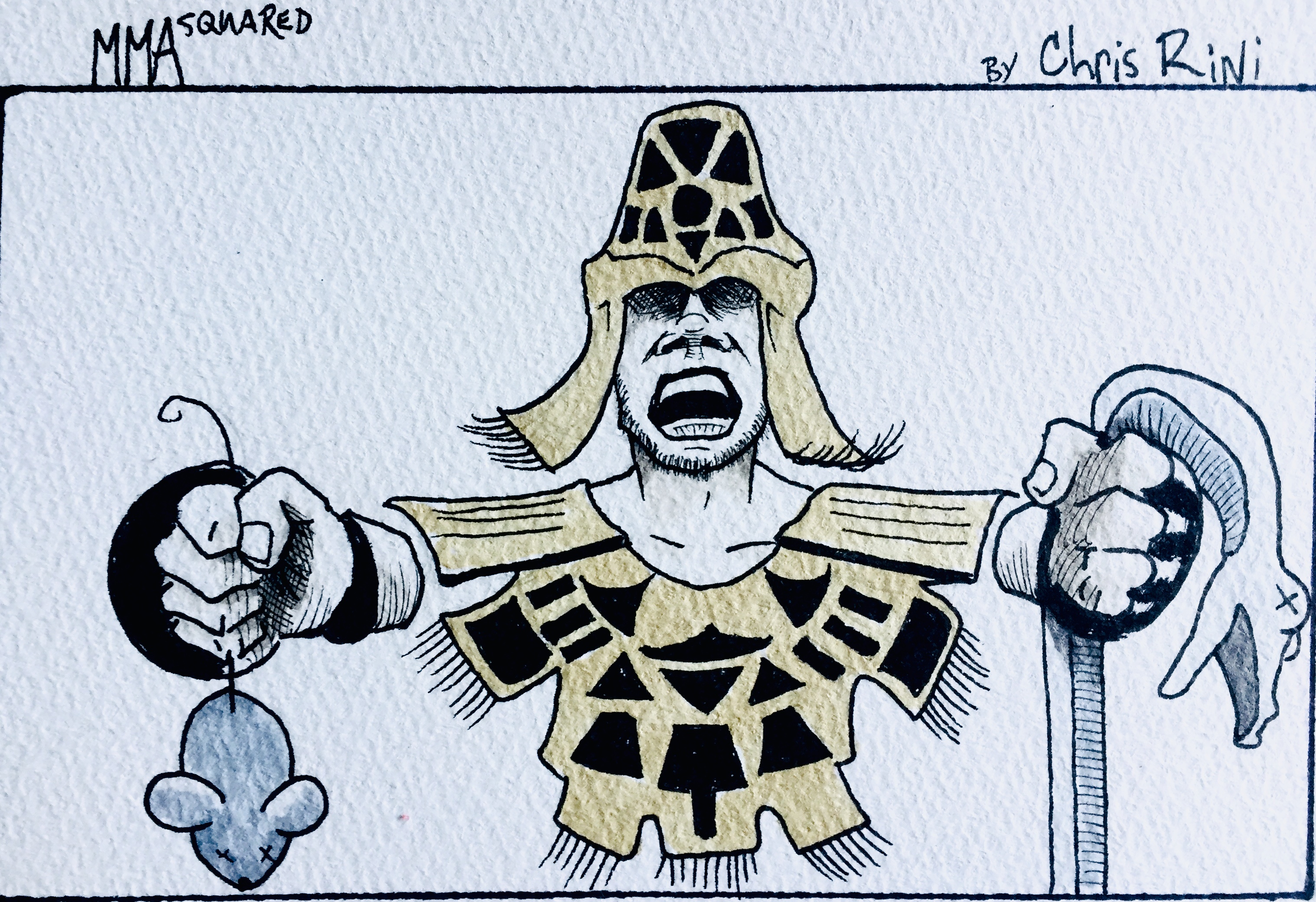