Check out the fight card and bout order for UFC 237: Namajunas vs. Andrade, which is set for May 12th in Brazil.

The UFC is back in Brazil for a pay-per-view event on Saturday, May 12th from Rio de Janeiro. In the main event, Rose Namajunas defends her strawweight title in enemy territory against the strong and hard-hitting Jessica Andrade. In the co-main, legendary former UFC middleweight champion Anderson Silva takes on Jared Cannonier. There’s also ex-WEC and ex-UFC featherweight king Jose Aldo battling Alexander Volkanovski in a fight that should absolutely be five rounds, but we’ll have to settle for three.

Stream all the fights LIVE from Rio de Janeiro, Brazil Sat. 5.11.19 — don’t miss a single second of face-punching action! Plus, you get access to the best of the UFC Archives & more!
GET THE FIGHT!

On the prelims, Antonio Rogerio Nogueira fights Ryan Spann, and hall-of-fame former two-division champion B.J. Penn is indeed still on the card despite his ongoing legal and personal problems, as he faces Clay Guida.

MMA Squared: The Good, The Bad and the Ugly of UFC 237
Chris Rini and Chris Rini 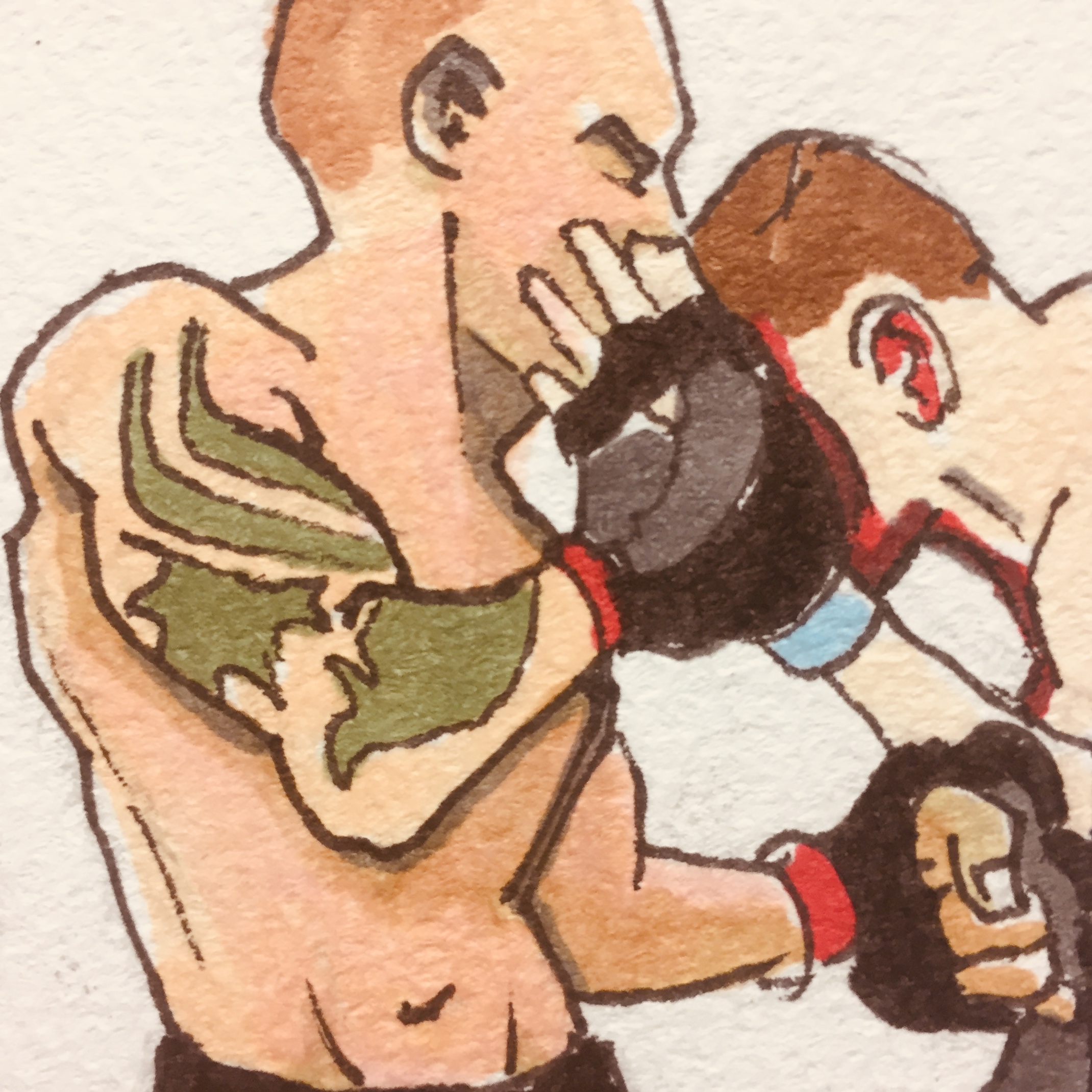 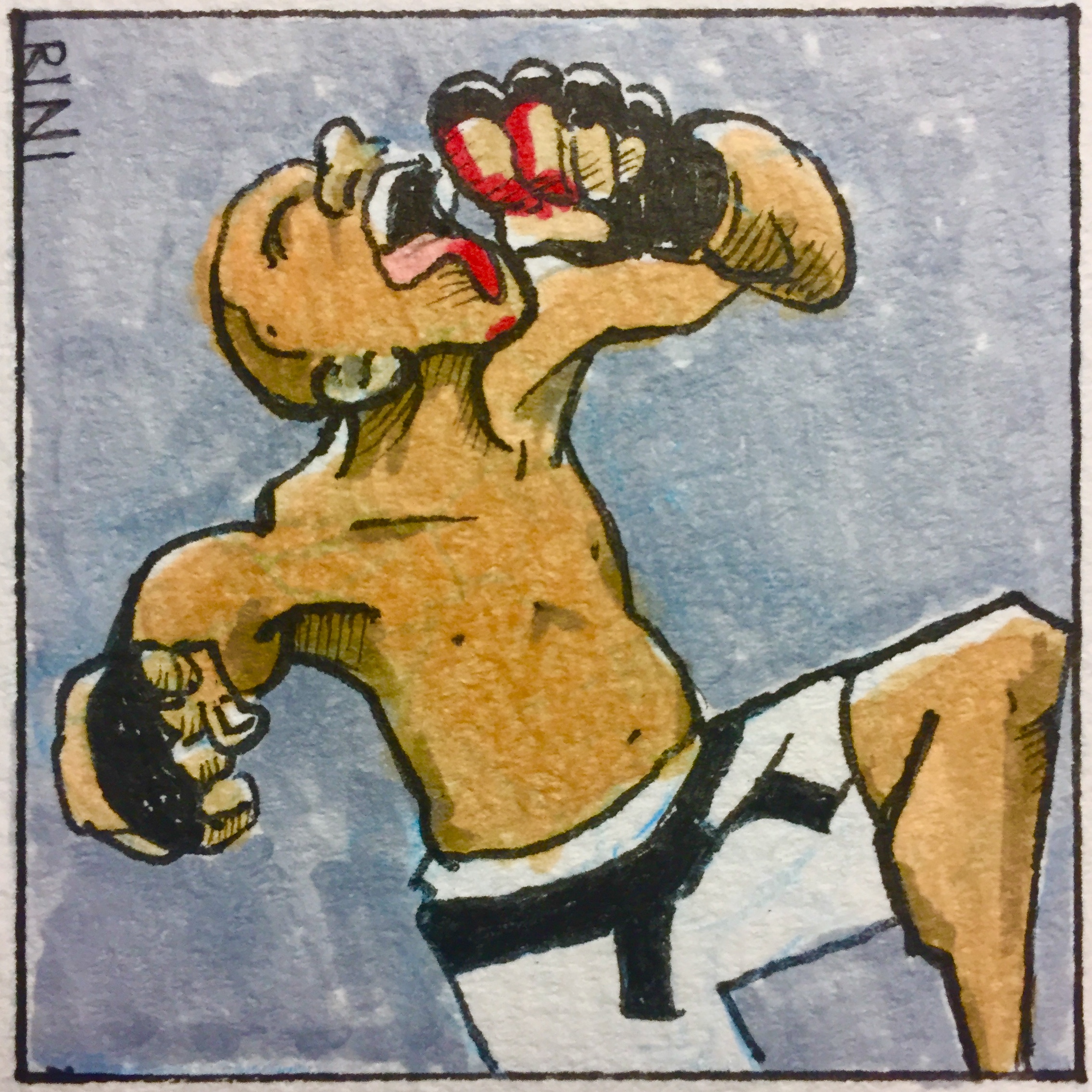 MMA Squared: The Good, the Bad and the Ugly of UFC 237
Chris Rini and Chris Rini