Artem Lobov did not mince his words for Paulie Malignaggi during a recent press conference ahead of BKFC 6.

Things have gotten extremely personal between Paulie Malignaggi and Artem Lobov. Malignaggi has been feuding with Conor McGregor and members of his camp, since his notorious sparring session with the UFC superstar ahead of McGregor’s fight with Floyd Mayweather. Now that he and Lobov are schedule to fight, the former champion boxer has promised a unique brand of violence for their upcoming fight at Bare Knuckle FC 6.

In response, Lobov had his own words for Malignaggi—during a recent pre-fight media scrum.

“It’s very hard to respect this guy. As a person, as a fighter, how do you respect this guy? He’s just a scumbag,” Lobov said of the ‘Magic Man’. “The lowest of the low. Look at the kind of sh-t he did. I walked into his hometown in the middle of Brooklyn, alone.

“I came there, was asked by the (BKFC) president, ‘Look, no hands. We want to make a good impression on the commission. We’re a new sport trying to make it into the big leagues. So we need to showcase ourselves like professional athletes.’

“If you told me now there’s a guy I really hate and he is standing there, and I could sneak up on him and give him a slap and run. I wouldn’t want to do it. That gives me no pleasure. That gives me no satisfaction. But I can reel him in fair and square in the f—ng ring, and put him away.

For many fighters coming into a bout with bad blood, their feud often ends after they’ve fought. Lobov, however, does not see that happening.

“You shouldn’t have any respect for him, either. Why? Because there is no reason to respect him. Do you respect somebody that spits on someone’s hard work?

Malignaggi vs. Lobov is schedule for the main event of BKFC 6 on June 22nd, in Tampa, Florida. Former UFC fighter Chris Leben will also be on the card, taking on former Bellator fighter Brennan Ward. Stay tuned to Bloody Elbow for more news and updates as the event approaches. 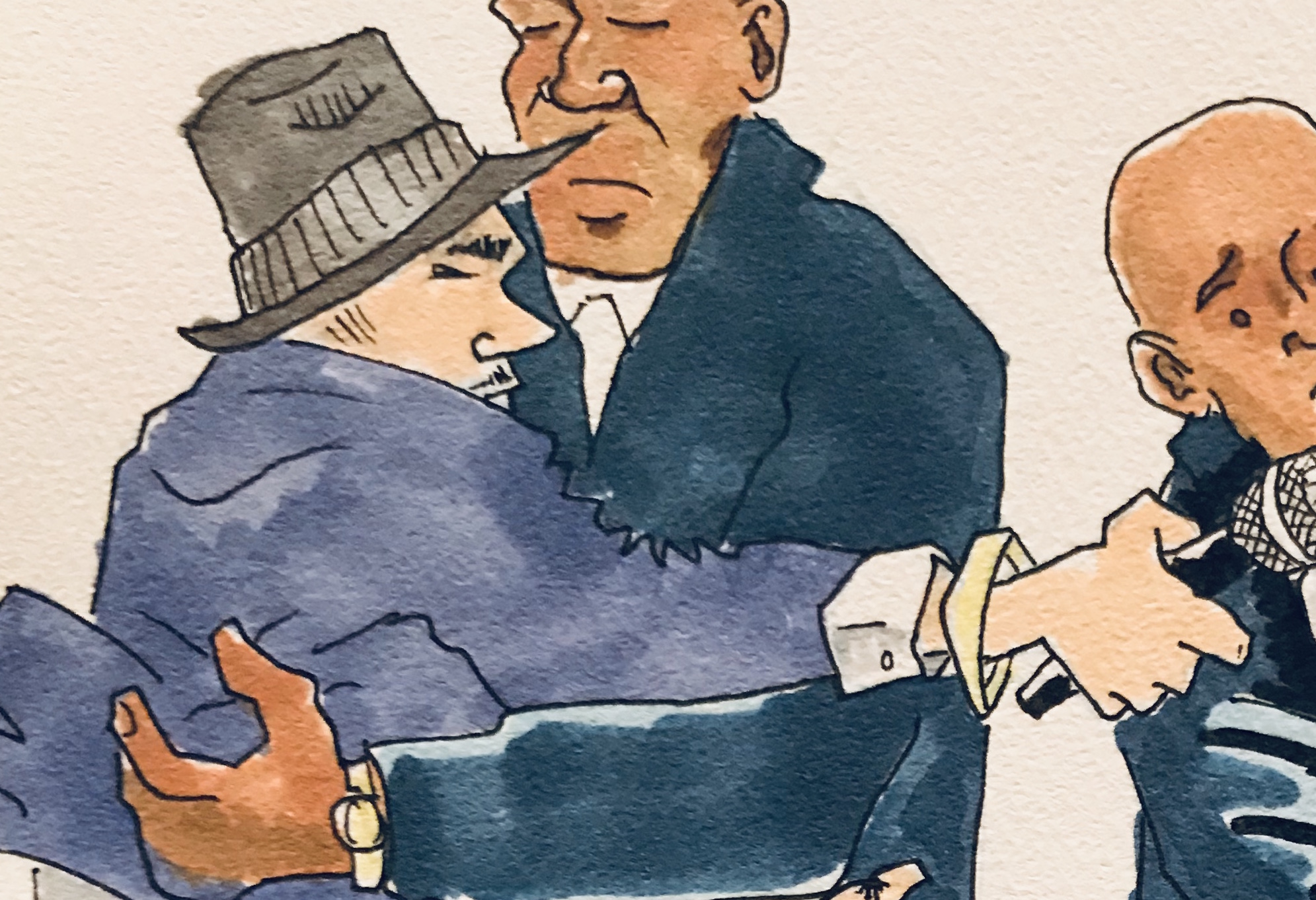 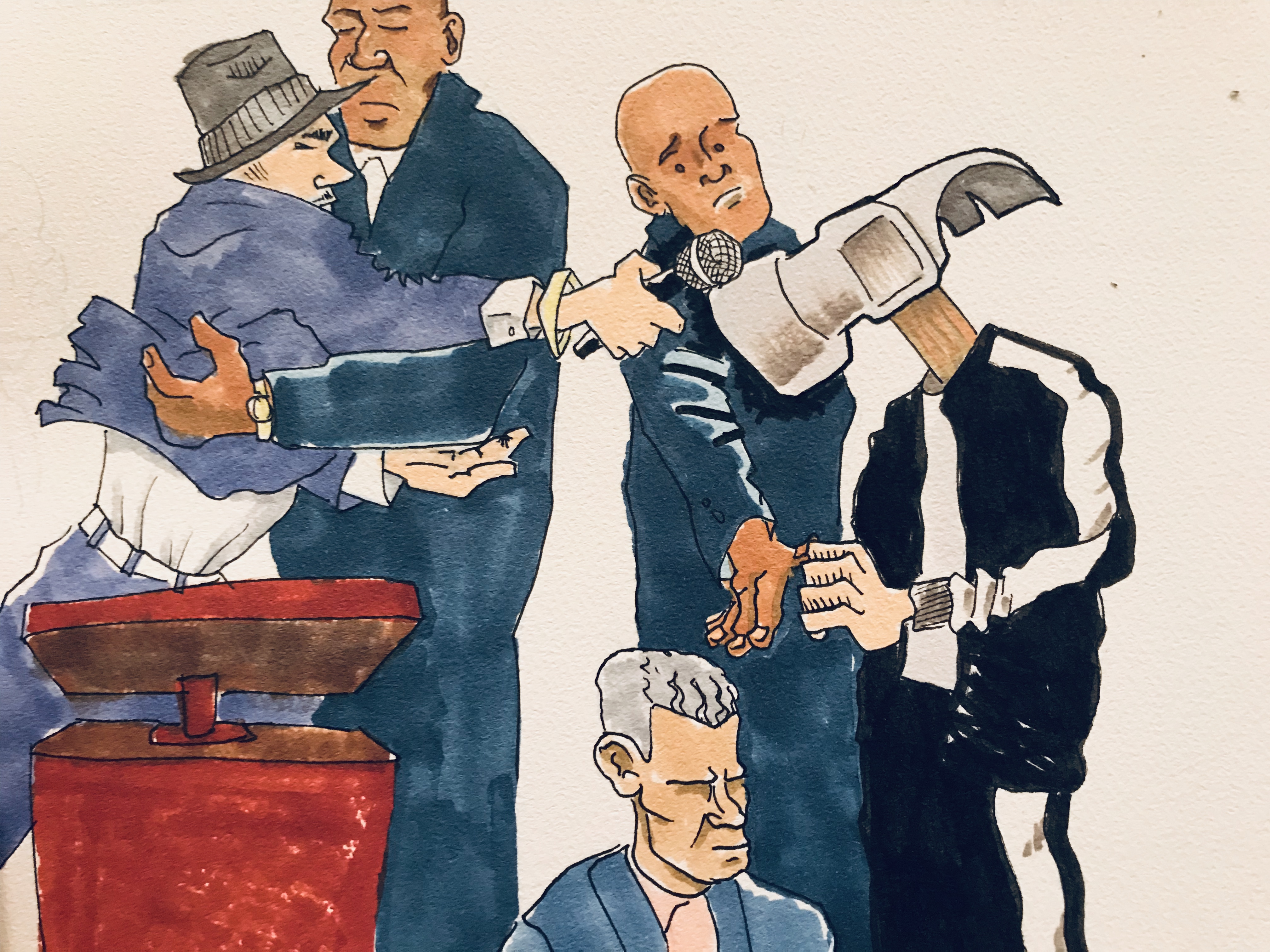