“I just don’t think he brings anything special to the table. But I can’t underestimate him or his abilities.”

There’s no doubt that reigning UFC middleweight champion Robert Whittaker is one of the most well-rounded fighters in the world, but Kelvin Gastelum doesn’t think ‘The Reaper’ stands out in any one particular area.

Speaking to MMA Junkie ahead of his title fight at UFC 234, Gastelum said Whittaker isn’t anything ‘special’ and claims to have trained with better fighters at Kings MMA on a daily basis.

“Obviously, he’s a champion for a reason,” Gastelum said of his opponent. “He comes in with a lot of tools, but I’m in the gym constantly with guys that are just as good if not better than Rob, every single day, and that gives me confidence.

Last month, Gastelum predicted a first-round KO against Whittaker and, while he’s no ‘Mystic Mac’, the Ultimate Fighter 17 winner is confident in his prediction.

“I’m not no Mystic Mac or anything, but yeah, that’s what I’m still thinking,” Gastelum said. “I feel like if I put my hands on anybody, I can put the lights out on anybody in the world. 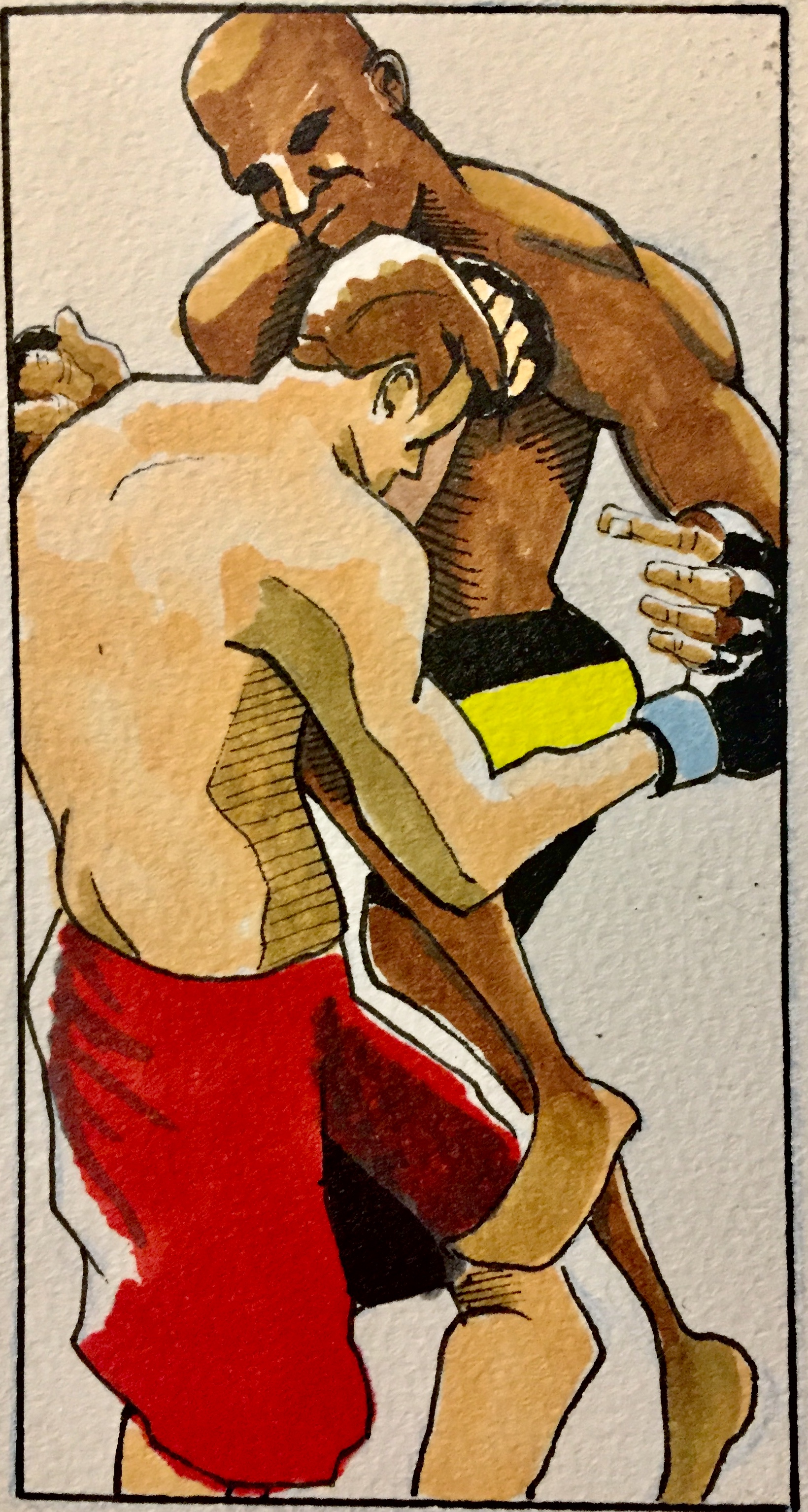 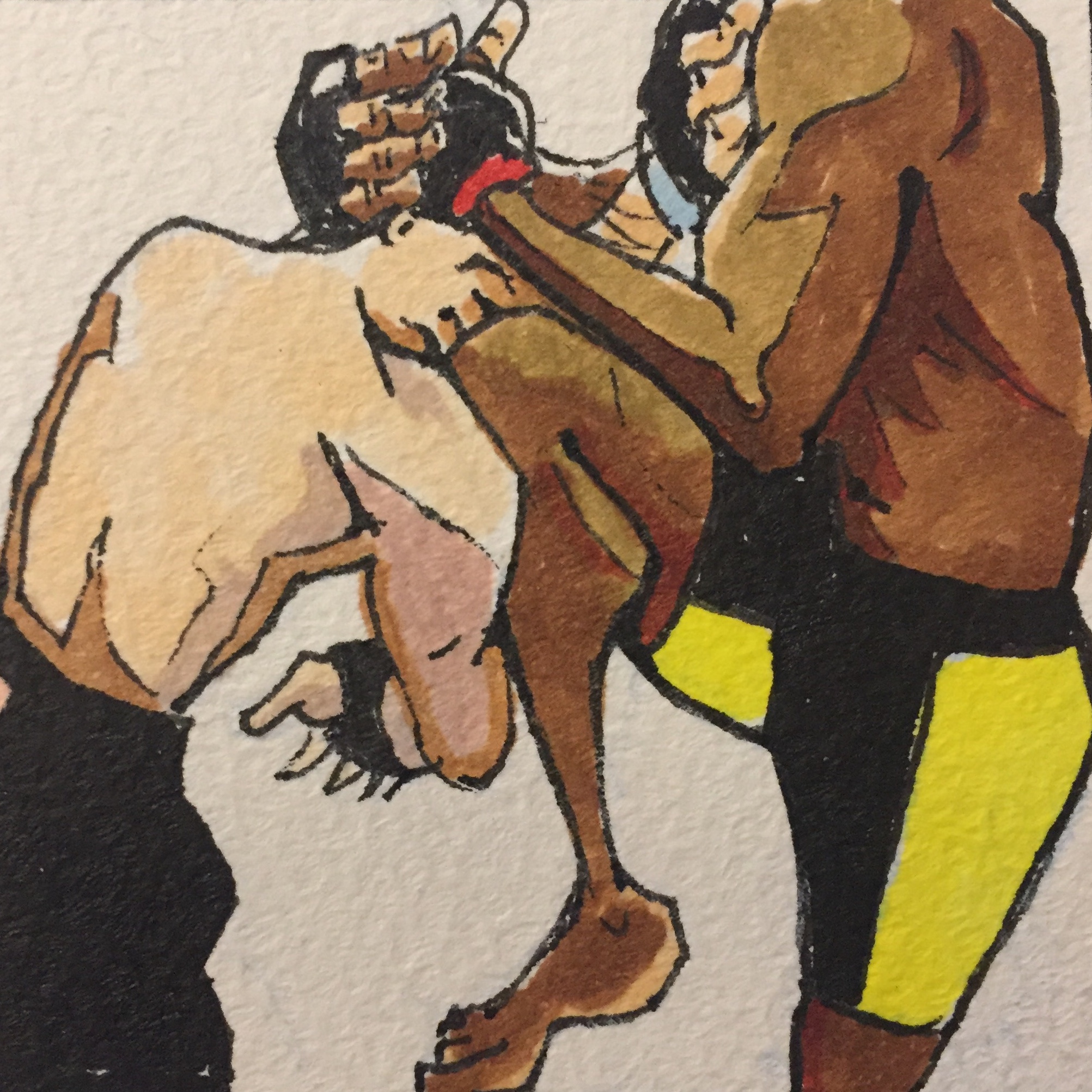