Dana White: Colby Covington is not the interim champion, he’ll need to earn the title shot

Share All sharing options for: Dana White: Colby Covington is not the interim champion, he’ll need to earn the title shot

Colby Covington won the UFC interim title in June 2018, when he defeated Rafael dos Anjos at UFC 225. He was then lined up to challenge Tyron Woodley but was leapfrogged by Kamaru Usman, much to his dismay.

“He’s not the interim champ,” White said (via MMA Mania). “We offered a fight to Covington and Covington didn’t take the fight. I say it all the time, 20 years I’ve been saying this, I don’t know how many more times I’ve got to say it, this is a sport of opportunity.

“When opportunity is there, answer the door, take it. If you don’t, it’s going to take you longer to get back to that belt. I liked the fight that Usman had, Usman was ready to fight anybody and he’s getting the shot.”

“Colby now is going to have to fight again and earn the spot to get back,” he added.

Covington has been irate about his title shot snub, and has called for his release from the UFC. He also said he’d only accept a fight if they gave him “undisputed championship pay.” 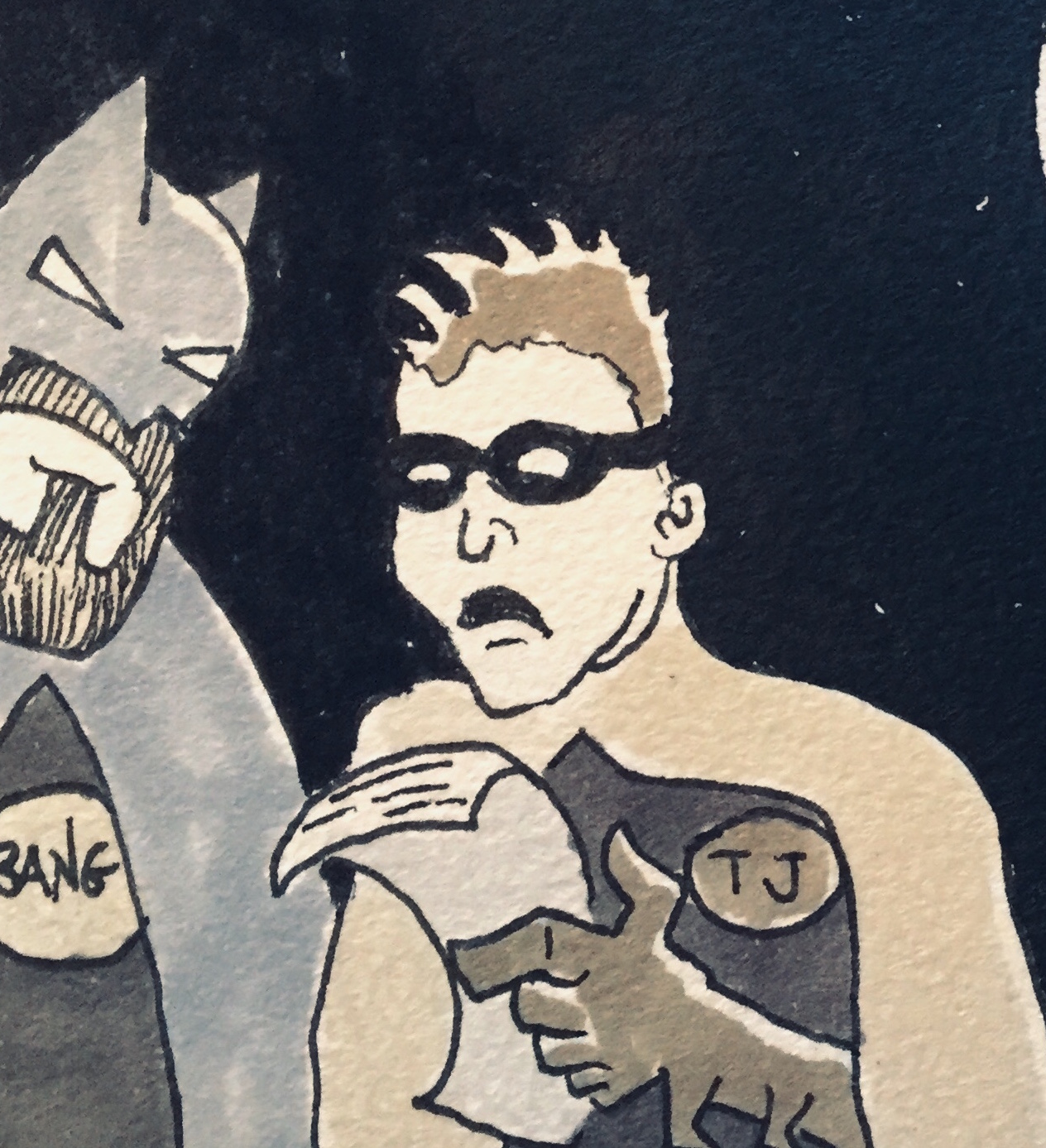 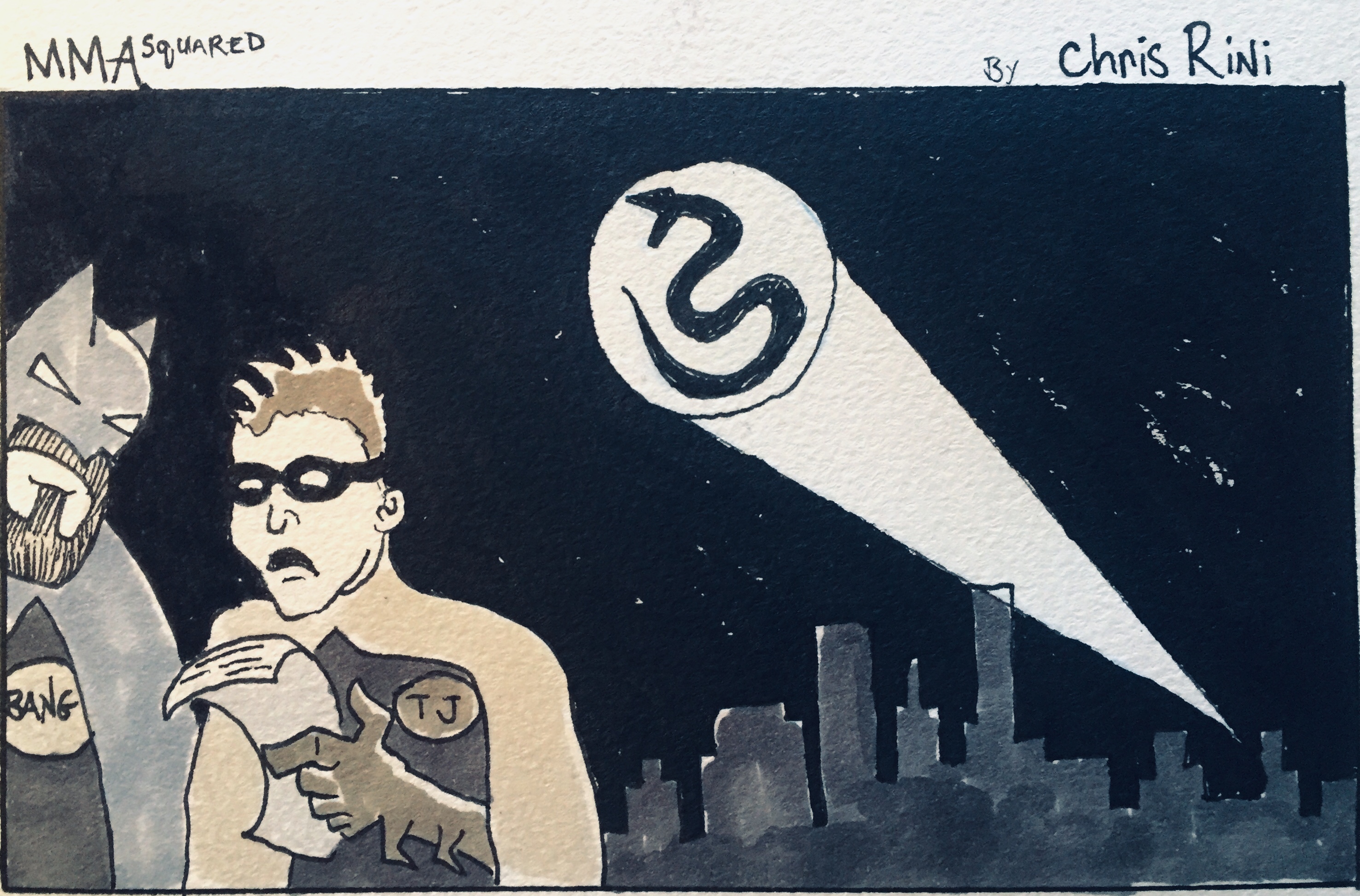