Cain Velasquez on loss to Francis N’Gannou: ‘I beat myself’

After getting to process everything that happened, Cain Velasquez talks in detail about his 26-second loss to Francis N’Gannou at UFC Phoenix.

Share All sharing options for: Cain Velasquez on loss to Francis N’Gannou: ‘I beat myself’

After three years in the sidelines, former UFC heavyweight champion Cain Velasquez was due for his much-awaited return. That all ended unfortunately for him, however, with a 26-second knockout defeat to Francis N’Gannou in the main event of the UFC’s event in Phoenix on Sunday.

But for the fighter touted as one of the greatest heavyweights of all time, the loss was heavily caused by his knee left knee buckling during the fight, more than N’Gannou’s heavy punches.

“I just can’t believe that happened,” Velasquez told reporters in his post-fight media scrum. “Having a great camp coming in. Everything I said before, like how strong I felt, that was all true. Coming in, felt great out there, relaxed, and then taking that one step I did with my left foot, I just felt something pop. And then, when I tried to take another step, it just gave out on me. My knee gave out on me, I can’t even believe that happened.

“None of the punches grazed me at all, or did anything to myself where I felt like I was unbalanced or anything,” he continued. “It’s just getting in on the inside and it was just a freak thing that happened with my knee.”

There already have been two controversial stoppages in 2019, both which were argued to be way too early. But for this one, Velasquez fully accepts the referee’s decision.

“(The stoppage) was OK. Because the ref saw my knee buckle,” he said. “His job is to make sure we’re 100% safe, and he did that. Even for me just to process what happened at that moment, even afterwards, the ref did the right job, he did the correct job tonight.”

Now 36 years of age, Velasquez may have to deal with a possible knee injury that could keep him in the sidelines for a lengthy period of time once again. Retirement, however, is not something he is willing to entertain just yet.

“We’ll see what happens when I get it checked out,” Velasquez said when asked about possibly retiring. “I go into everything and I do it at my best ability, and if I feel like I can’t be the best, then I really won’t do it. And that’s not the case with this whole camp.”

Velasquez remains respectful towards Ngannou’s efforts, but is more frustrated about what he feels is all self-inflicted. 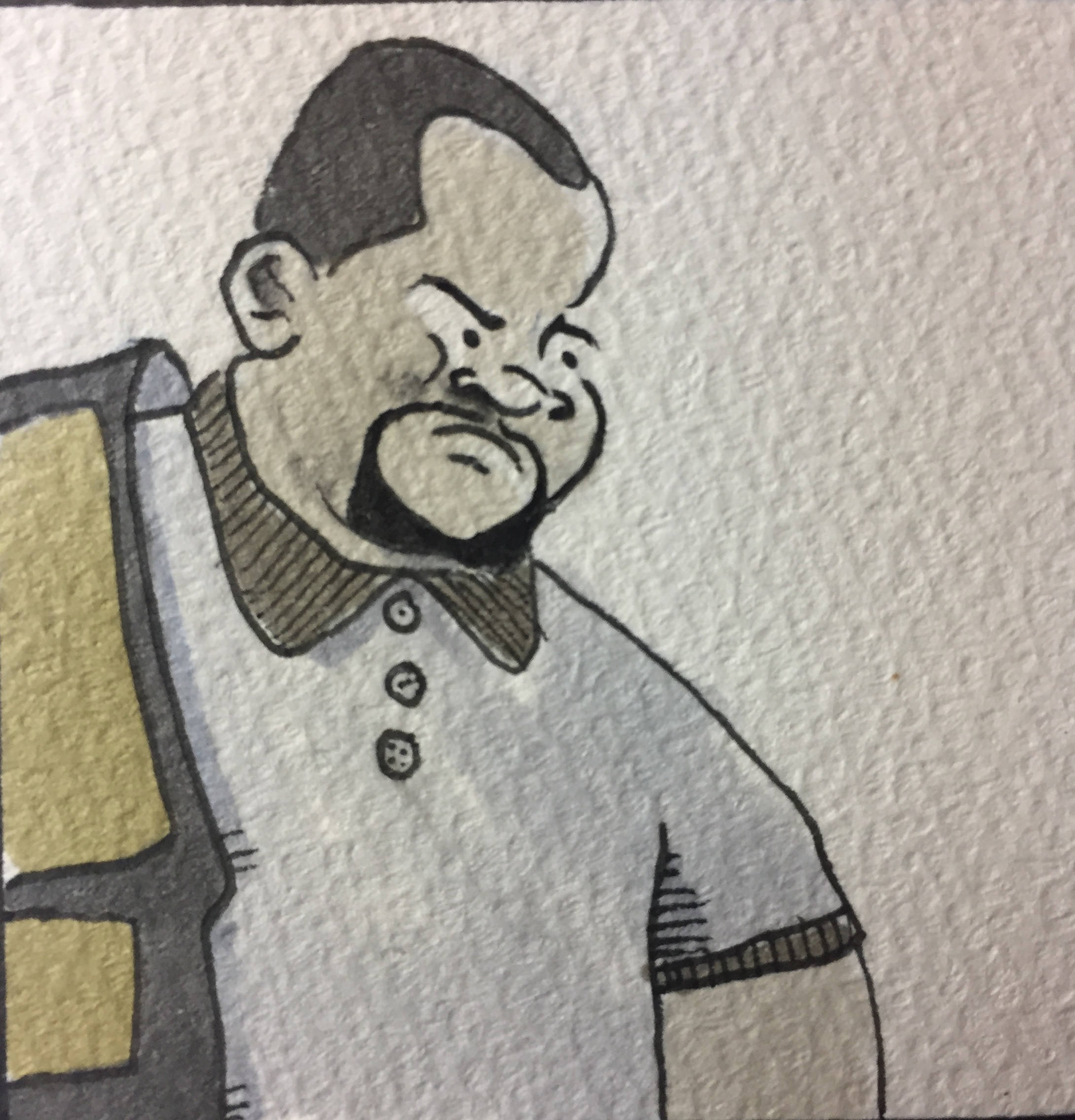 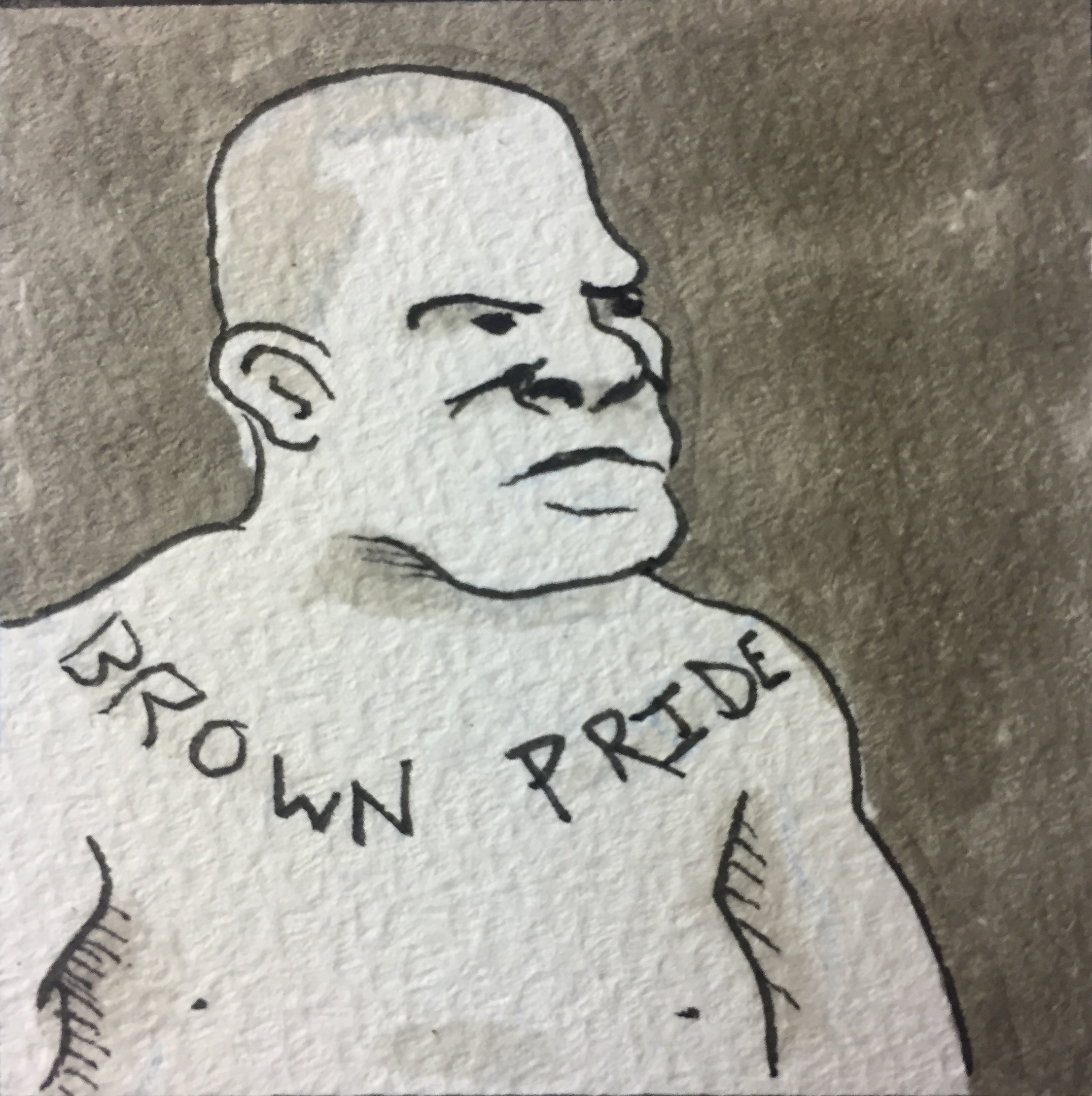