“He wasn’t able to put a 43-year old Anderson away. I felt I would’ve done a different sort of job.”

Chris Weidman isn’t the only one who wasn’t too impressed with Israel Adesanya’s performance against Anderson Silva at UFC 234.

Adesanya, a former kickboxer, earned a clear-cut unanimous decision over Silva at Rod Laver Arena in Melbourne, Australia, cementing himself as a top-five middleweight talent.

Top-four contender Kelvin Gastelum, however, who is hailing himself the official middleweight champion after Robert Whittaker pulled out of their championship bout at UFC 234 due to injury, expected better from ‘The Last Stylebender’ in Saturday’s main event.

“I don’t see what momentum you’re talking about,” Gastelum said on a recent edition of the Ariel Helwani MMA Show, per MMA Mania’s Adam Guillen Jr. The fight that I saw was a great fight, but it reminded me of The Matrix. They are dodging punches, dodging kicks, dodging bullets and it’s all very exciting theatrics,” explained Gastelum. “And that’s what the fight between Israel and Anderson reminded me of. It was just exciting theatrics. A lot of showboating.”

Despite Adesanya’s calls for a title shot, Gastelum doesn’t think his performance at UFC 234 was exactly ‘title-worthy.’

“He beat a 43-year old Anderson Silva. I’m not sure that’s a claim for a title shot. But if the UFC decides he’s No. 1 contender and gets to skips the five guys in front of him, then so be it. I guess I will fight the No. 1 contender and defend my title,” Gastelum said, insisting that he is the new UFC middleweight champion.

“He’s not over-hyped. I mean it is in a way but he deserves it. He talks well, fights well, but the performance he showed on Saturday was not title-worthy in my opinion. It was all just very exciting theatrics. When I fight, I put guys away. He wasn’t able to put a 43-year old Anderson away. I felt I would’ve done a different sort of job.”

If Whittaker is out of action for the foreseeable future, expect the UFC to book a title bout between Gastelum and Adesanya in the coming weeks. 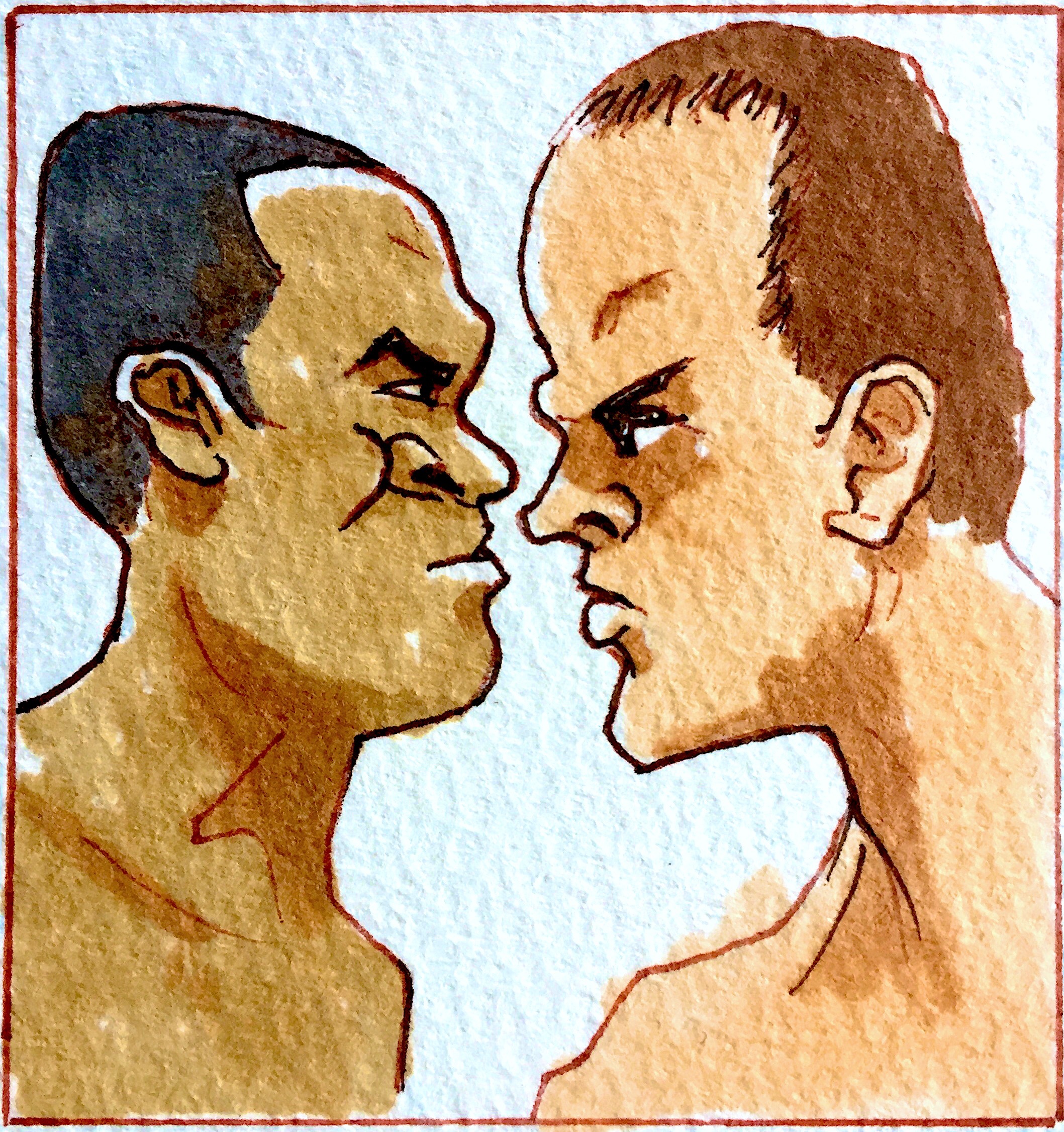 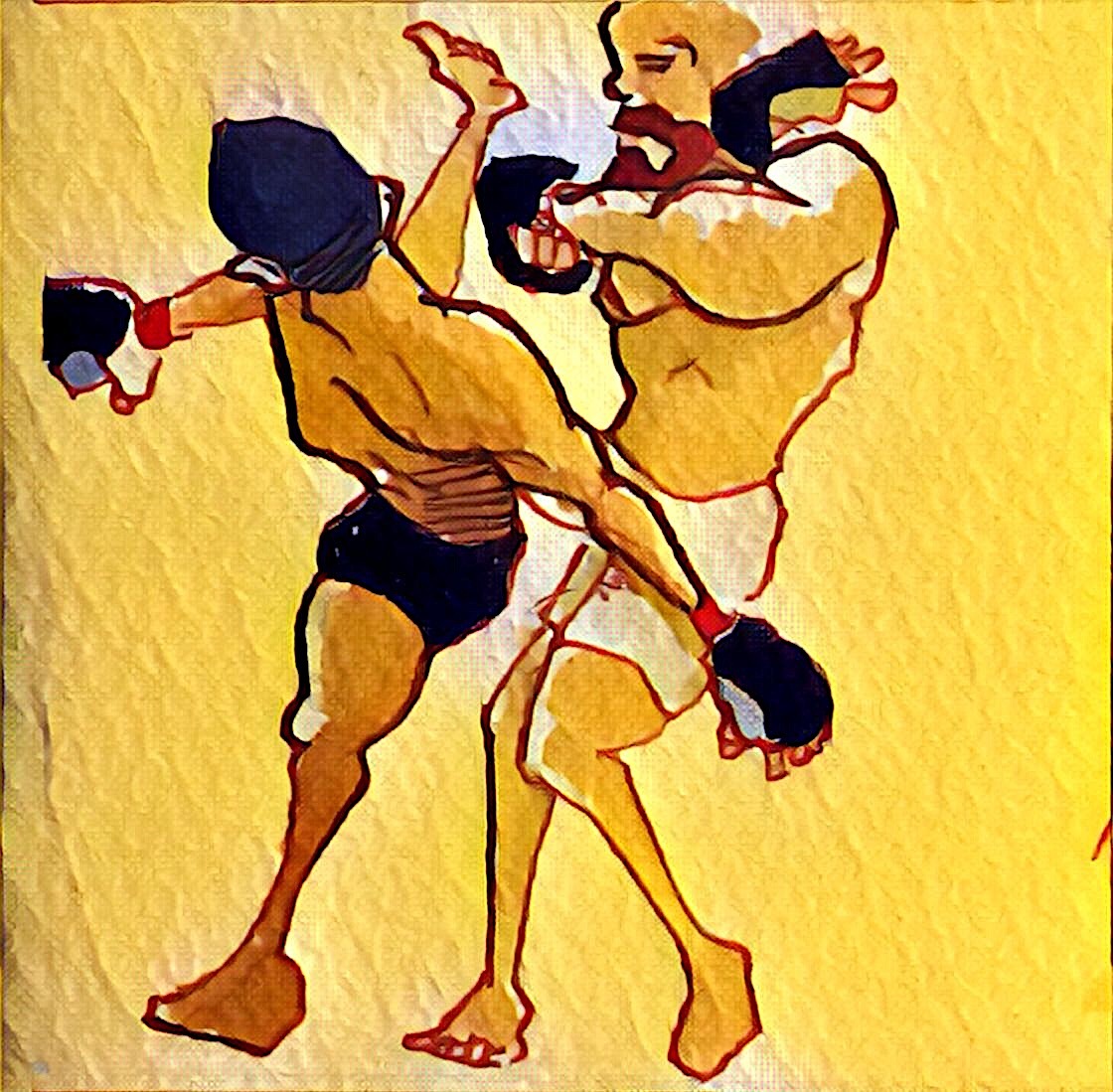