Anderson Silva wants to return to the Octagon in May, possibly against Nick Diaz or Conor McGregor.

Share All sharing options for: Following loss at UFC 234, Anderson Silva interested in quick turnaround against Nick Diaz or McGregor

Anderson Silva has only just got done with his Fight of the Night classic against Israel Adesanya at UFC 234, but ‘The Spider’ is already thinking about his next fight.

Speaking to reporters at the UFC 234 post-fight press conference in Melbourne, Silva, who dropped a unanimous decision to ‘The Last Stylebender’ in the main event, wants to fight at the upcoming UFC 237 PPV in his hometown of Curitiba, Brazil on May 11.

Ideally, Silva would like a rematch with Nick Diaz, who he originally beat via unanimous decision at UFC 183. The result was overturned to a No Contest, however, after Silva tested positive for steroids and Diaz tested positive for marijuana metabolites.

“Because the last time when I tried to fight in Curitiba, I had problems and I take the surgery very fast, and I [withdrew from] the card,” Silva said, per MMA Fighting’s Alexander K. Lee. “Now I have a chance to fight in my city when everything city, where everything started. I talked to (Silva’s manager) Ed (Soares) and I talked to my team and maybe I think it makes sense, a fight with me and Nick Diaz in Curitiba. Let’s go see. It’s just waiting for (UFC president) Dana (White) because it’s not time to make decisions. Hopefully, I fight in Curitiba.

“I think it’s a very interesting fight because the last fight with me and Nick is a no contest,” Silva continued. “I talked to Nick’s manager a couple of months ago about this fight and Nick say, ‘Okay, let’s go do it. Let’s go talk to Dana and let’s go do it.’”

If Diaz isn’t interested, Silva, the former UFC middleweight champion, is open to a ‘superfight’ against UFC megastar Conor McGregor.

‘The Notorious’ politely called out Silva following his ‘phenomenal performance’ at UFC 234.

Anderson is one crafty, crafty Martial Artist.
You only develop these methods through years of hard fought experience.
Phenomenal performance.
The crafty veteran. Big respect always.
It would be an honor!

“First of all, I respect the champ; second, I think at this point in my career and in Conor’s career, it’s very interesting doing something special for the fans,” Silva said. “I think the superfight, me and Conor, is very interesting. Let’s go see, the future inside the UFC is very interesting because everything changes fast. But I’m ready to fight again soon.”

When asked who he would prefer to fight, Silva said Diaz and McGregor are both ‘great’ opponents and that his main priority is to fight in Curitiba.

McGregor, the former ‘champ-champ’, is also open to a rematch against Nate Diaz in Curitiba should Anderson take on older brother Nick Diaz. 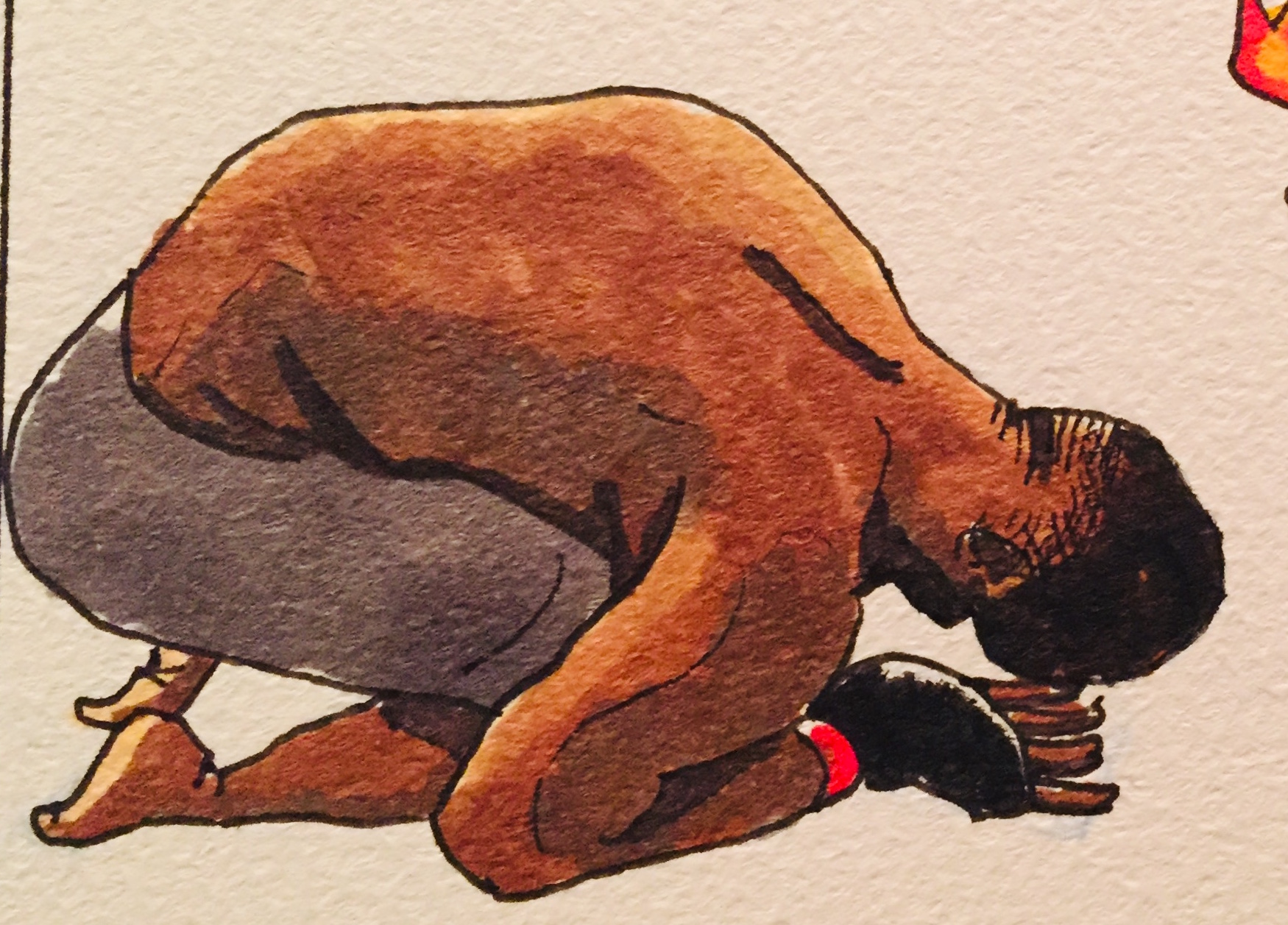 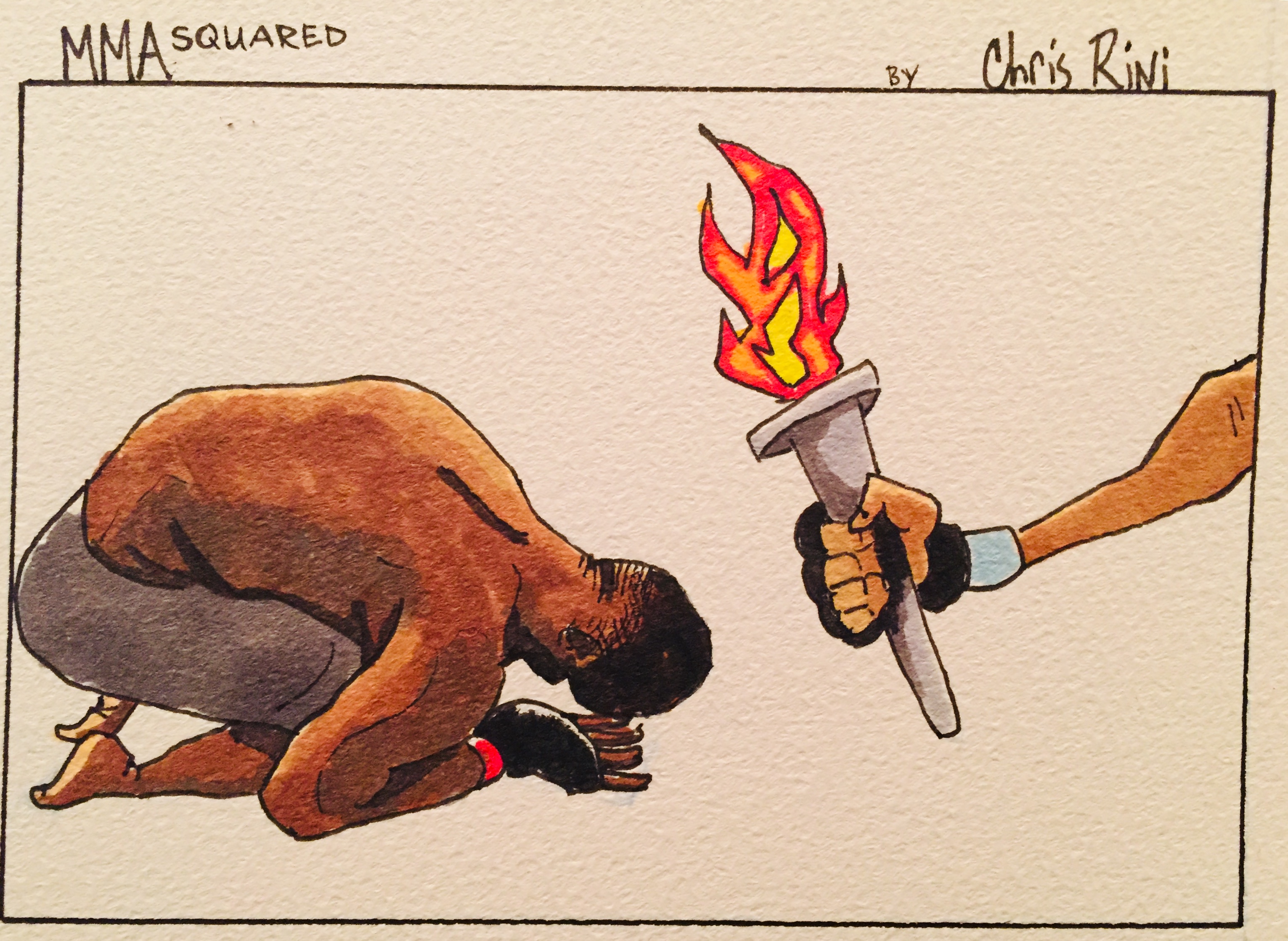