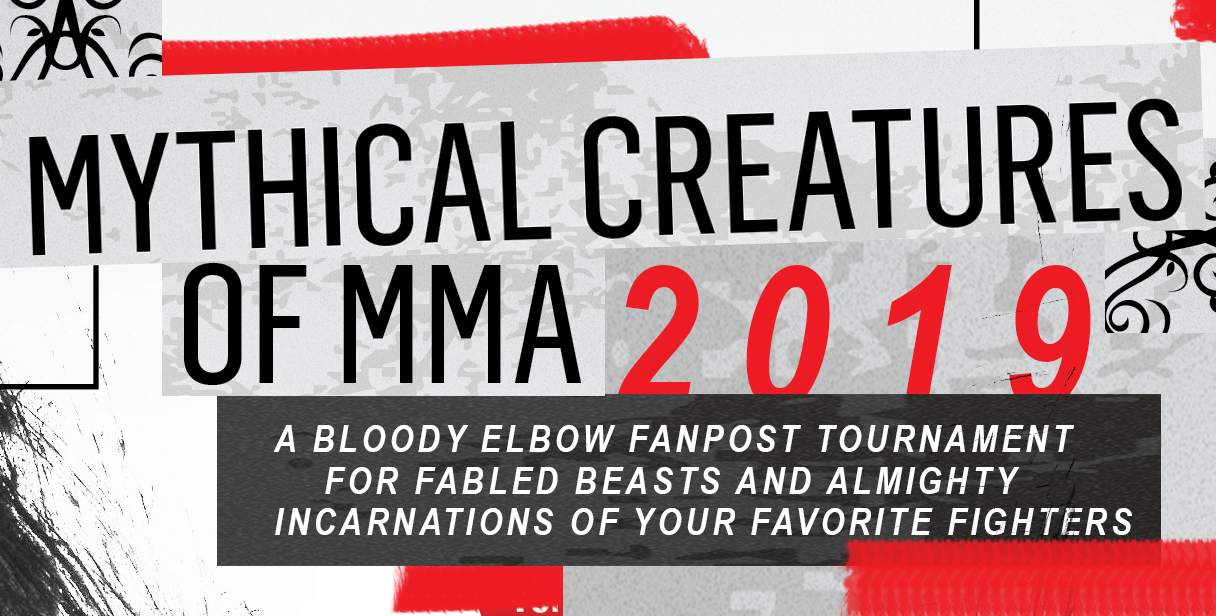 STALWART AS THE POINTS ON A COMPASS, the seasons in a year - we are finally left with four mighty memes, a quartet of quixotic quagmires. The fourth annual Mythical Fighting Championships is winding down, and only two more bouts must be decided before our Grand Finalé. The choice is before you, eclectic elbowers, and I trust you with it like I trust a toddler with superglue, but what the hell, right? 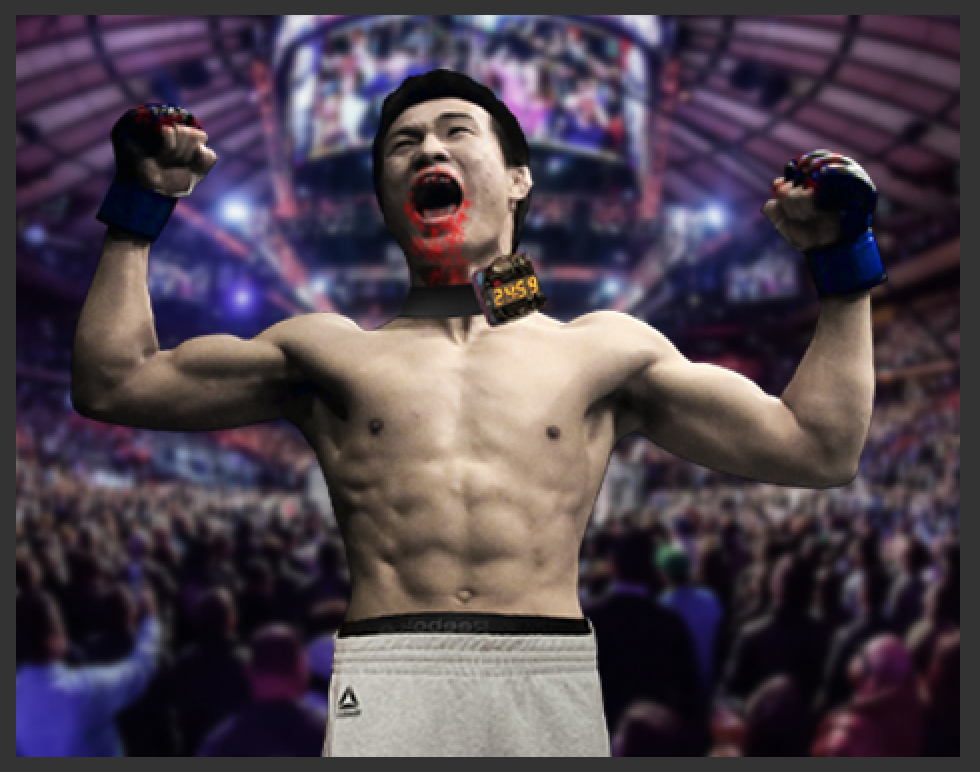 (illo by POTUS_Muffley)
So far in this tournament, no one has managed to drag the Zombie into deep enough waters to capitalize on his only weakness, a complete and utter defensive breakdown in the very last second of a five round fight. Your number 1 seed has his glassy eyes fixed on the Hall of Infamy, but first he must turn his attention to... 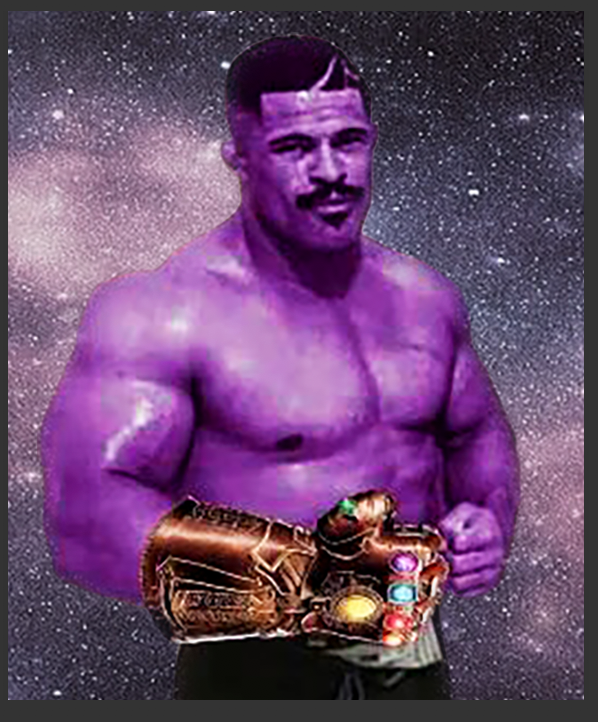 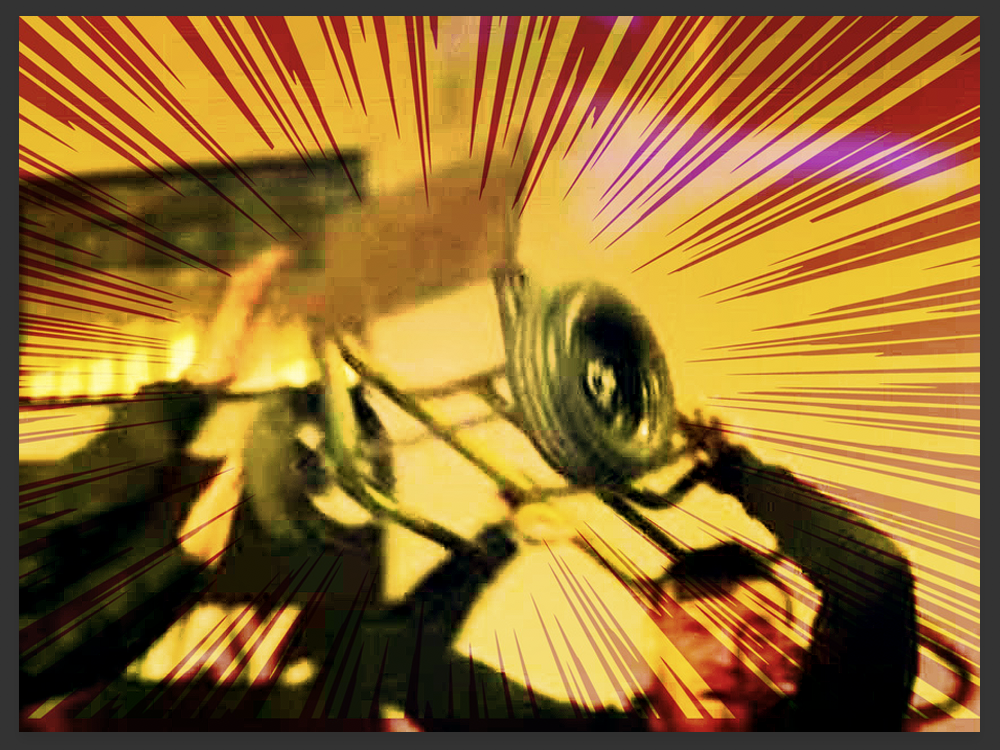 Nerves of steel. An iron chin. He lifts, bro. Took out four fighters with a single strike. Doesn't know how to tap. The superlatives for our number 2 seed go on and on. McGregor's mighty launch has propelled the Dolly all the way to the Final 4 of the most ludicrous tournament in MMA. 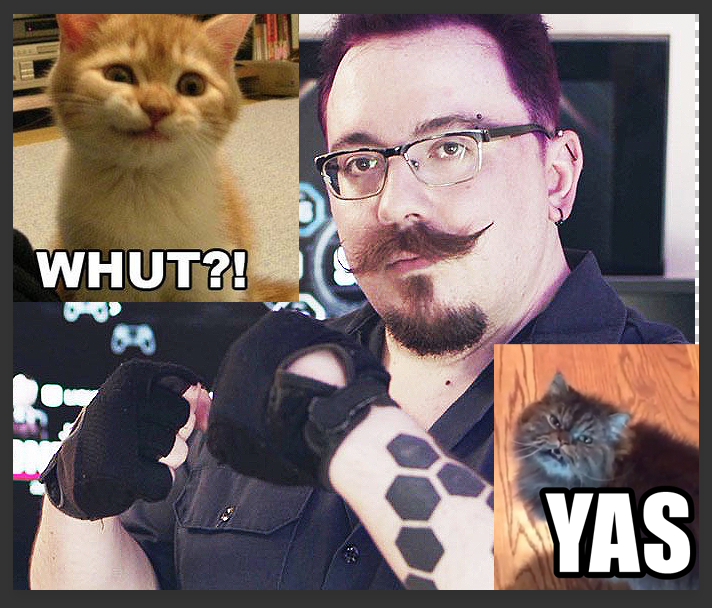 When I told Jon Jones about his spot in the 2019 Mythical Fighting Championships Tournament, he couldn't have been more excited. Now this inauspicious entrant has cheat-coded and backdoor-programed his way into the semi-finals, along the way dispatching fan favorites Pride-Era Brock (25), Actual Eagle Khabib (6), and Soccer Kicks Shogun (42). Jones didn't blink twice at this murderer's row before him....because blinking three times was actually the signal we worked out for "help me."

There you have it, folks and freaks. The semi-finals have boiled down to a double dose of Bilal vs. Lautrec. One thing is for sure - whoever wins, they still probably won't bother explaining what the hell this is to their friends. Vote in the comments. Tweet @ your favorite mythical fighters. Kindly rec the series and stay tuned for the 2019 Mythical Grand Finalé next week - we've cooked up a main card full of madcap matchups for all the mythical minions.