Steven Seagal on UFC 229 brawl: ‘I would have done the same thing’ Khabib did

Share All sharing options for: Steven Seagal on UFC 229 brawl: ‘I would have done the same thing’ Khabib did

UFC 229 may have been the most lucrative fight card for Las Vegas to date, but it is still also one of the most infamous ones in recent years. All of it was marred by the post-fight brawl that took place between Khabib Nurmagomedov, Conor McGregor, and their respective teams.

Apparently, one of those who witnessed everything go down was actor and martial artist Steven Seagal. In a recent interview with Submission Radio, the 66-year-old Hollywood veteran gave his props to Khabib for that night’s performance. 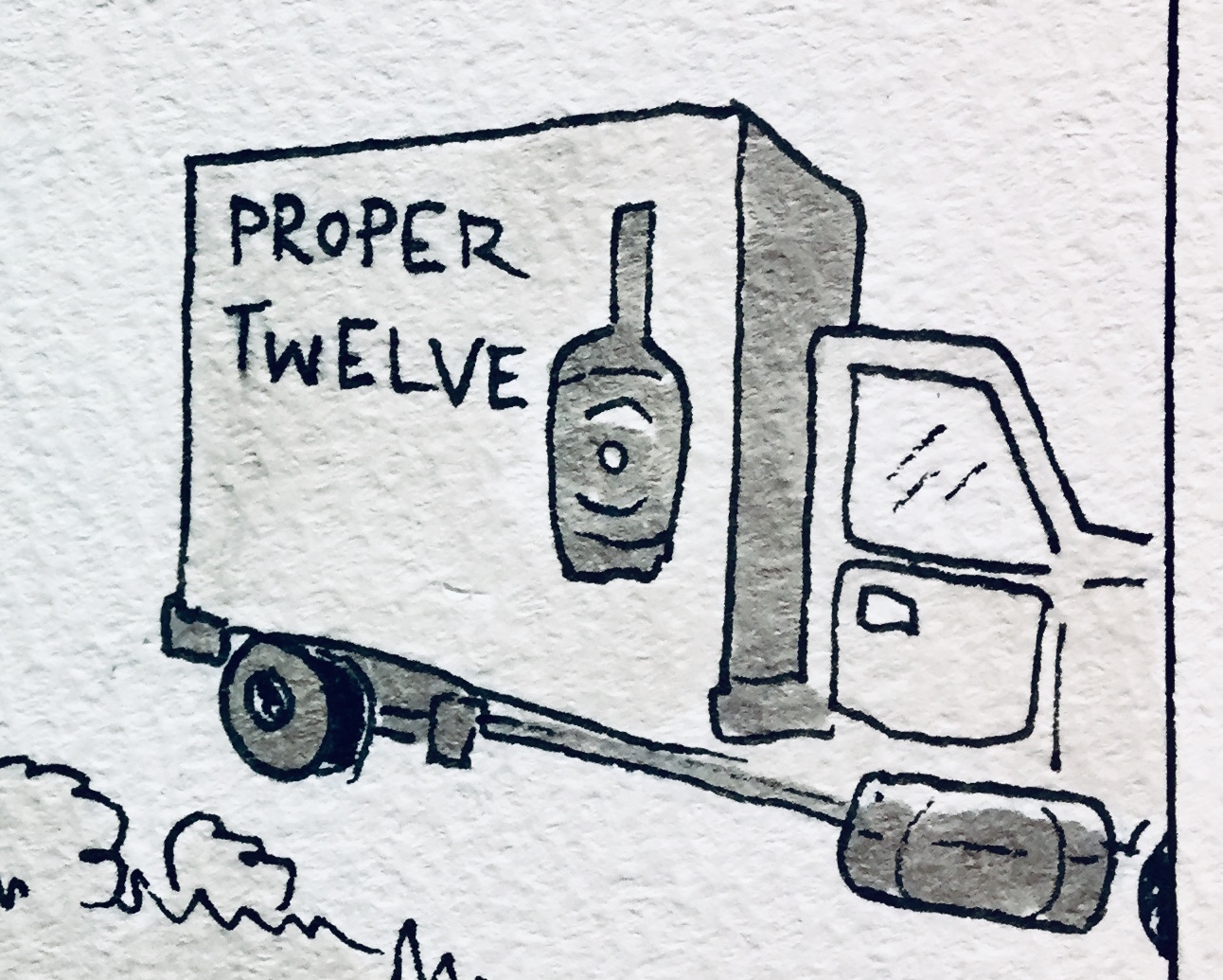 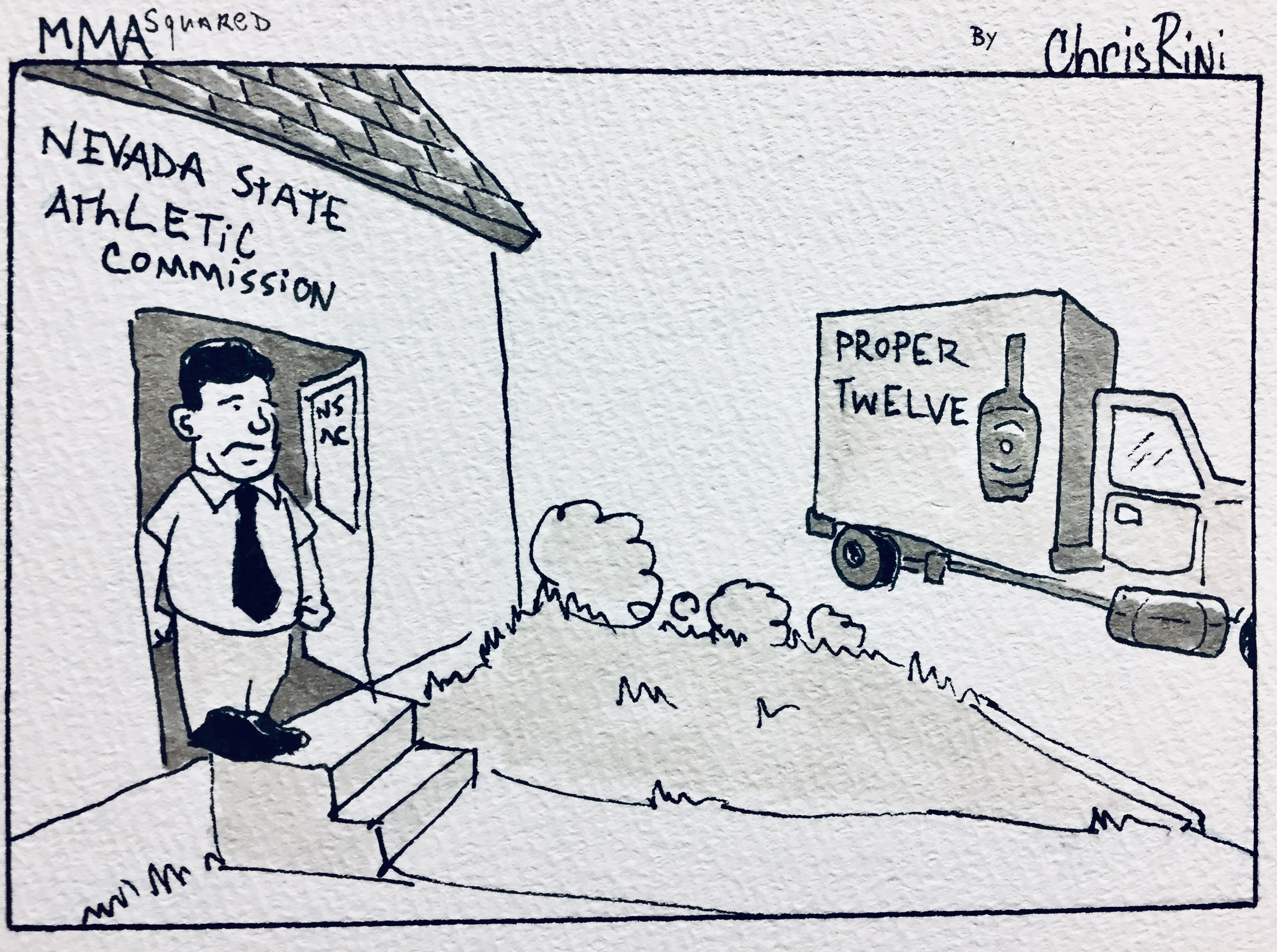 And as for Khabib’s post-fight actions, Seagal came to his defense.

“Do I condemn him for what he did after the fight? No. Even as a diplomat I will say no. If you badmouth someone’s family, their wife, their children, their mother, their father, their country, their religion, all bets are off, and I would have done the same thing.”

Recently, the Nevada Athletic Commission stated that they are now looking at imposing sanctions on fighters for being too mouthy and going too far with their trash talk.