Jose Aldo: ‘It’s tough to see the name I have and not being the main event’

Former featherweight champion Jose Aldo explains why he is not headlining this weekend’s card in Fortaleza, Brazil.

Share All sharing options for: Jose Aldo: ‘It’s tough to see the name I have and not being the main event’

This Saturday’s fight card in Fortaleza, Brazil marks just the third time Jose Aldo is not bannering a UFC card in his nearly eight-year run with the company. According to UFC president Dana White, it was the former 145-pound champion who opted for a three-round fight against Renato Moicano.

During a pre-fight media day in Rio de Janeiro last week, Aldo went on to clarify that it was not his choice to be a co-headliner for the upcoming event.

“I never turned anything down,” Aldo said (via MMA Fighting). “The thing about three or five rounds, it was (my coach Andre Pederneiras) who thought it wouldn’t be good. You can ask him. He made the fight three rounds, he thought it would be better.

“To me, it doesn’t matter. Five, 10 rounds, however many they want, I’ll do it against Moicano or anyone else. I have no problem with that. I train for that, that’s what I do every day. I want to get there and always do my best. I never said otherwise.” 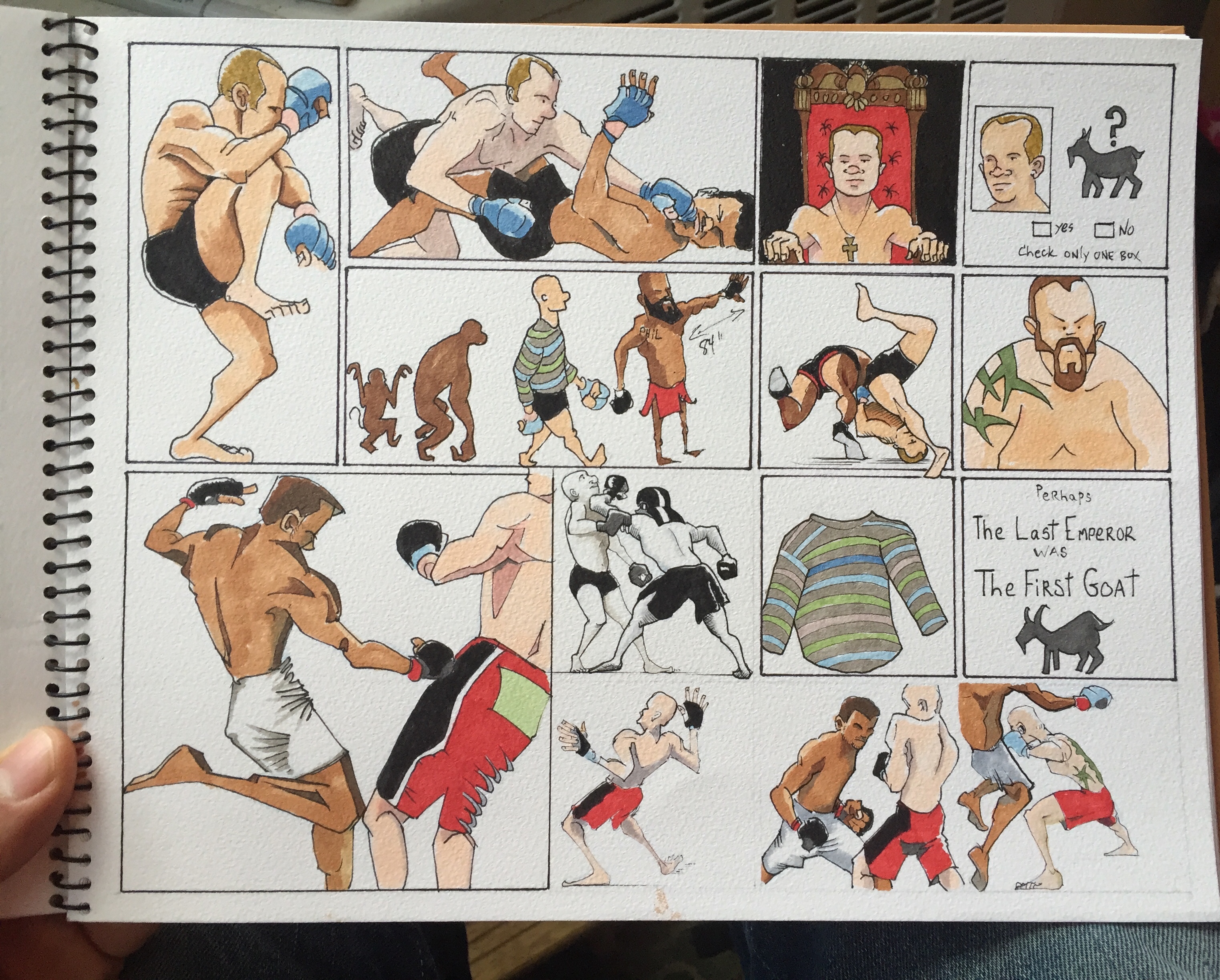 Pederneiras went on to explain that he came up with the decision because no title implications were set for Aldo, and had that been the case, he would have pushed for a main event fight.

“Aldo became WEC champion in 2009, so we’ve been training his body for five rounds for nine years,” he said. “There’s a huge toll in what you do. So, when someone thinks, ‘Oh, it’s just two more rounds’ — no, it’s a completely different preparation.

“Since there’s no possibility that Aldo fights for the belt, I explained him everything and he agreed. If (Brian) Ortega had won (against Max Holloway), this fight could be five rounds to elevate him (for a title shot), but even if Aldo accepted a five-round fight now and knocks [Moicano] out in 30 seconds, his next one won’t be for the title, everybody knows that.

“If Dana says before the next fight, ‘This fight will determine who fights for the title,’ he will fight five, 10, 12 rounds, whatever is necessary, but that’s not the case for this fight now,” Pederneiras added.

As for Aldo, he admits that a fighter of his caliber being relegated to a non-headliner spot is not that easy to accept.

“It’s tough to see me in the in the co-main event. Of course, respecting both of them, Raphael (and Moraes) will be the main event, (but) it’s tough to see the name I have and not being the main event,” he said. “I had that in my mind, but if I got to where I am today was thanks to ‘Dede’, and he knows really well what he’s doing.”

At 32 years of age, Aldo was also candid about retirement, stating he is no longer willing to chase a world title. He intends to fight out the last three in his contract, before hanging it up by the end of the year.