The Iron Bank: Floyd Mayweather vs Conor McGregor and their Game of Thrones counterparts

Share All sharing options for: The Iron Bank: Floyd Mayweather vs Conor McGregor and their Game of Thrones counterparts

In just a few days, one of the dumbest things in modern sports will take place: Floyd Mayweather, Jr. an undefeated all-time great boxer, will box Conor McGregor, an MMA fighter with the same number of boxing matches as you, dear reader; and yet, all indications suggest that this will be the most lucrative fight in the history of combat sports.

It is, by any measure, a con job orchestrated to funnel money into the pockets of a serial domestic abuser and a man with, at the bare minimum, a troubling history of racist remarks. There is no sporting merit to the contest. No (legitimate) belt will be awarded, nothing significant determined. The winner will not establish boxing as superior to MMA nor vice versa. This is a farce, albeit a wildly popular one.

So, in the spirit of this meaningless cash-grab, let’s do one of our own. Here is a comprehensive breakdown of the key players in the Mayweather-McGregor saga and their counterparts in the other most popular thing on the planet right now, Game of Thrones. 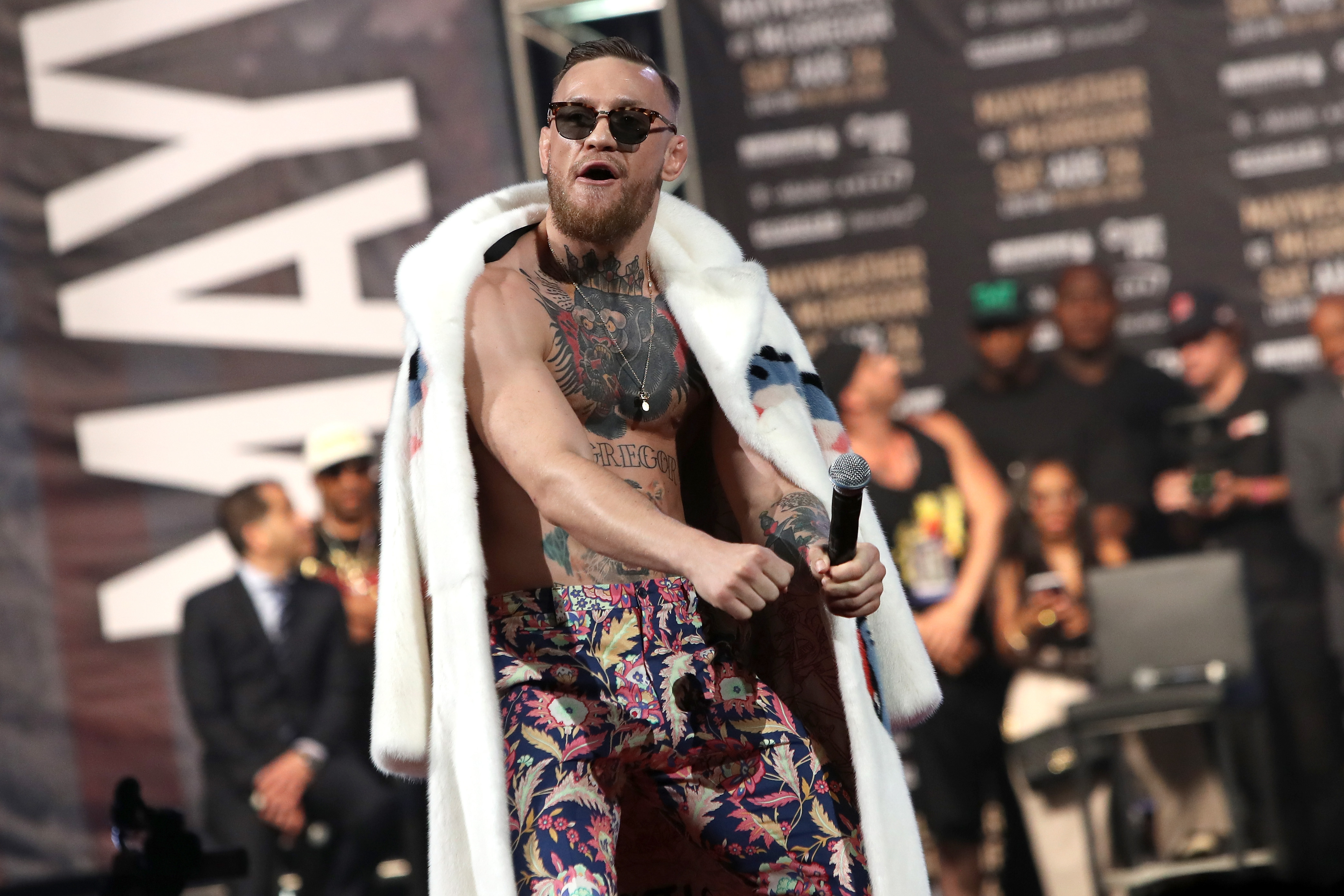 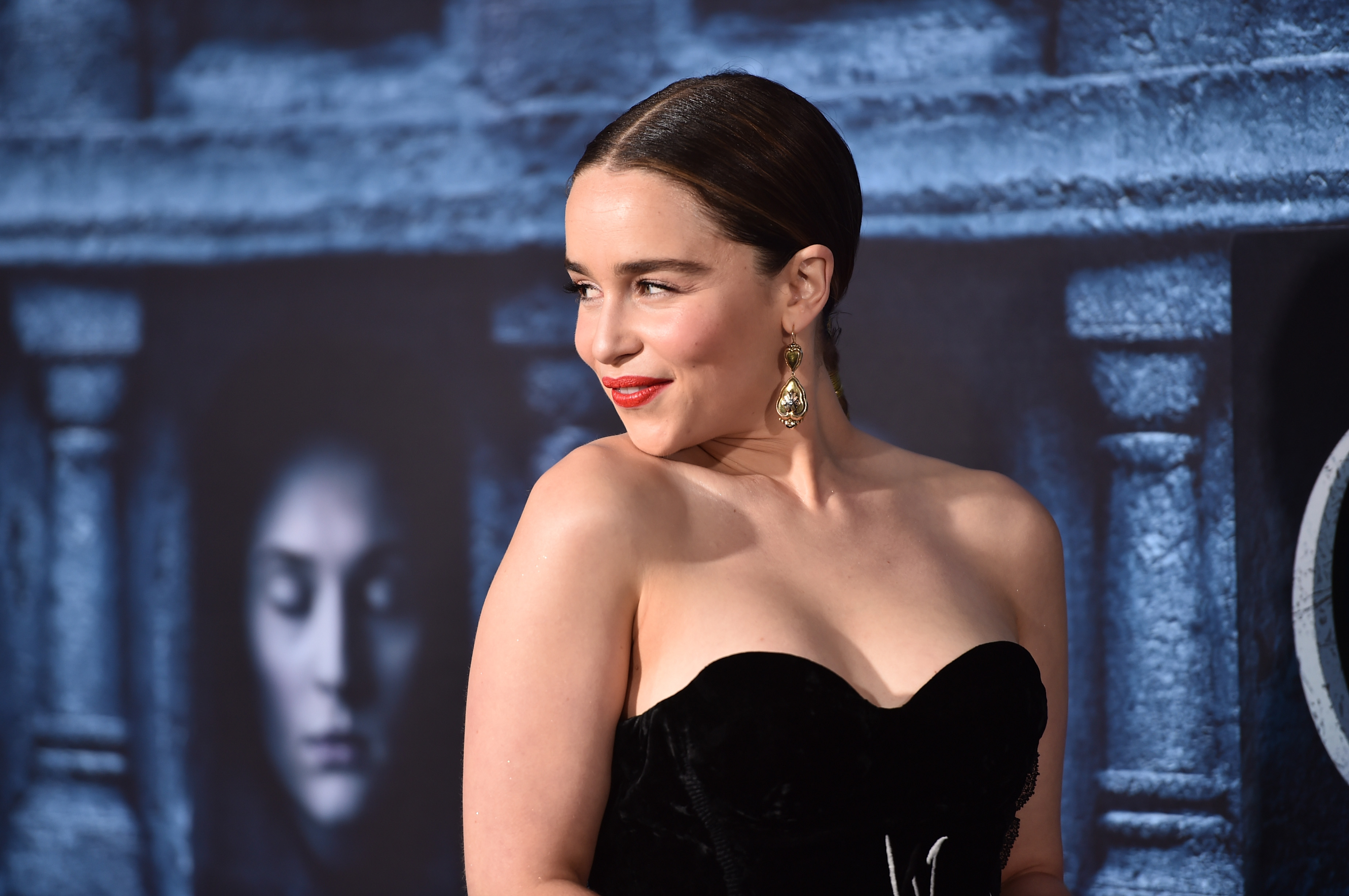 Daenerys Stormborn of the House Targaryen, First of Her Name, Queen of the Andals and the First Men yadda, yadda, yadda. Dany is Queen of the titles and McGregor is no stranger to titles himself. “Notorious” or ”Mystic Mac” has accrued his fair share of nicknames as well as five belts, three in the UFC. He is also the only fighter in UFC history to hold belts in two weight divisions, simultaneously. Like Daenerys, McGregor is an outsider trying to barnstorm the realm and takeover and his best chance to do so is by wielding the most powerful weapon in the land (dragons/Dat Left Hand shot). They both also enjoy ostentatious clothing and braiding their hair.

Flaw: Unlike Daenerys, McGregor will fail, likely in embarrassing fashion. 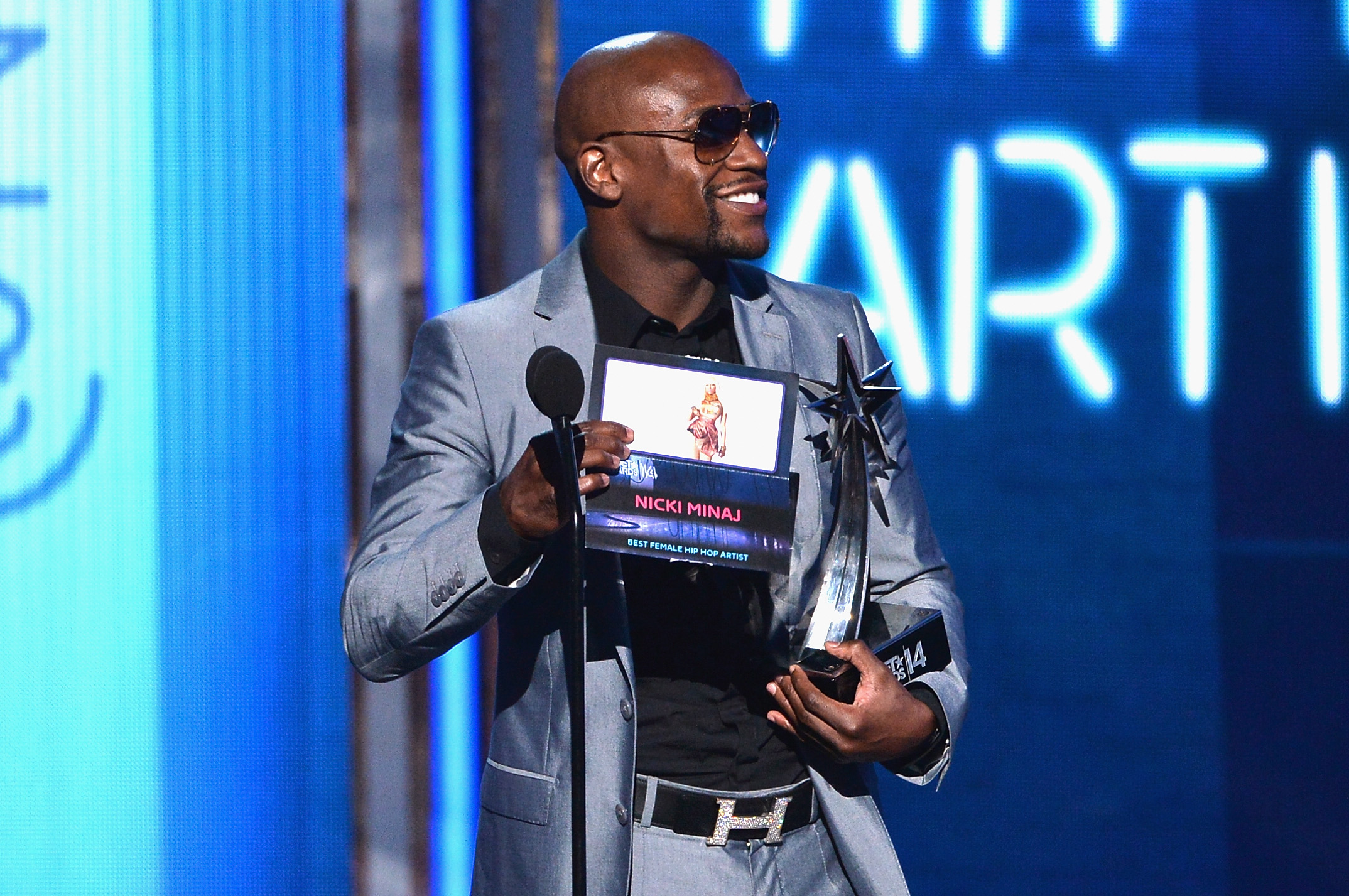 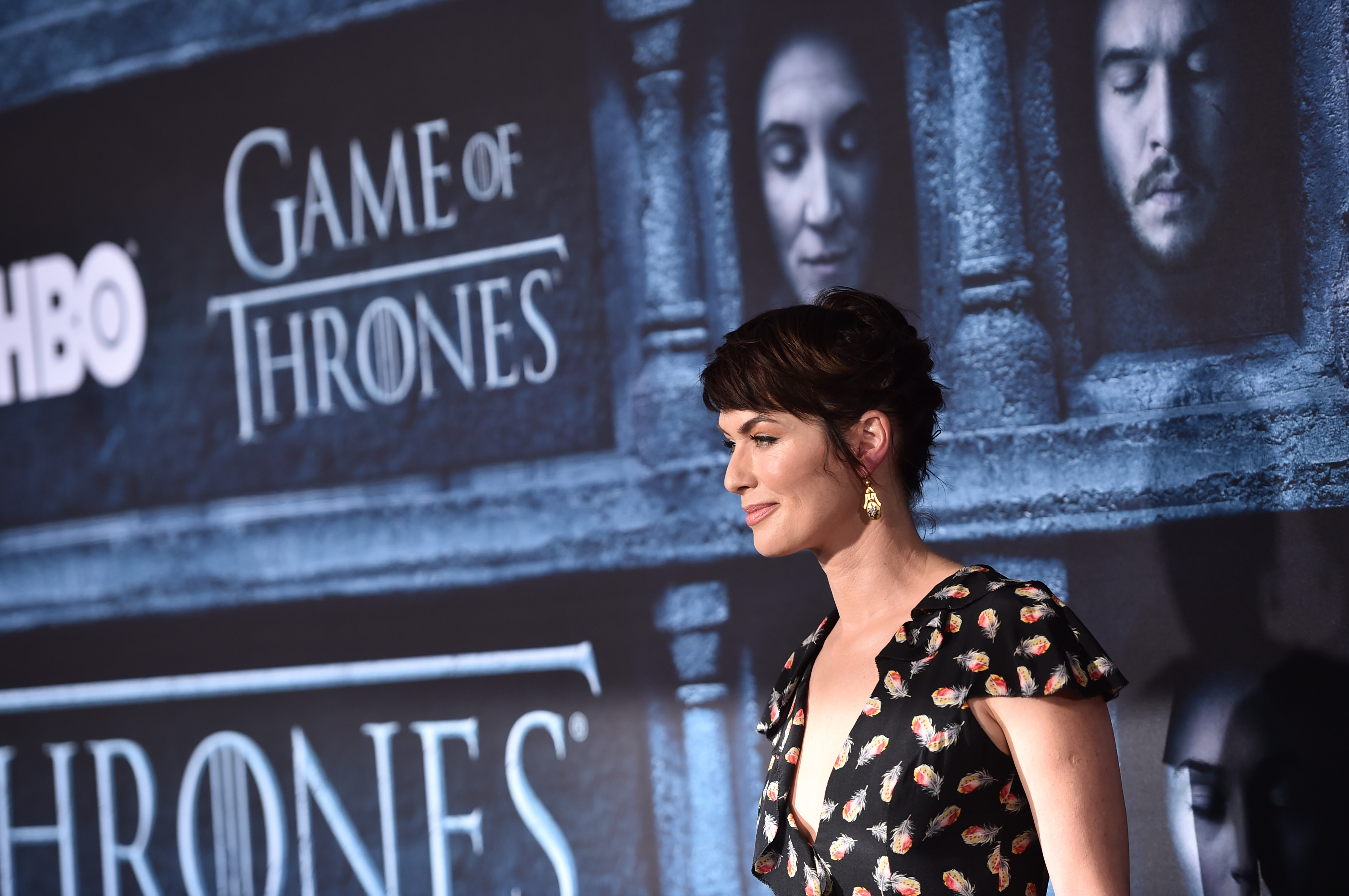 Both Mayweather and Cersei are unrepentant trash-fires that you wish would just go away but continue to remain relevant, mostly because they are both very good at getting what they want. Mayweather has somehow continued to trick people into buying his boring-ass Pay-Per-Views despite the book being out on him for a decade and Cersei has managed to make the Seven Kingdoms (well, half) capitulate to her rule despite literally no one wanting her on the throne other than her brother who she fucks. Both should have faded into obscurity ages ago and yet, here they sit, savvy as hell and still in the game.

Flaw: A Lannister always pays their debts but Floyd doesn’t seem beholden to that same motto. 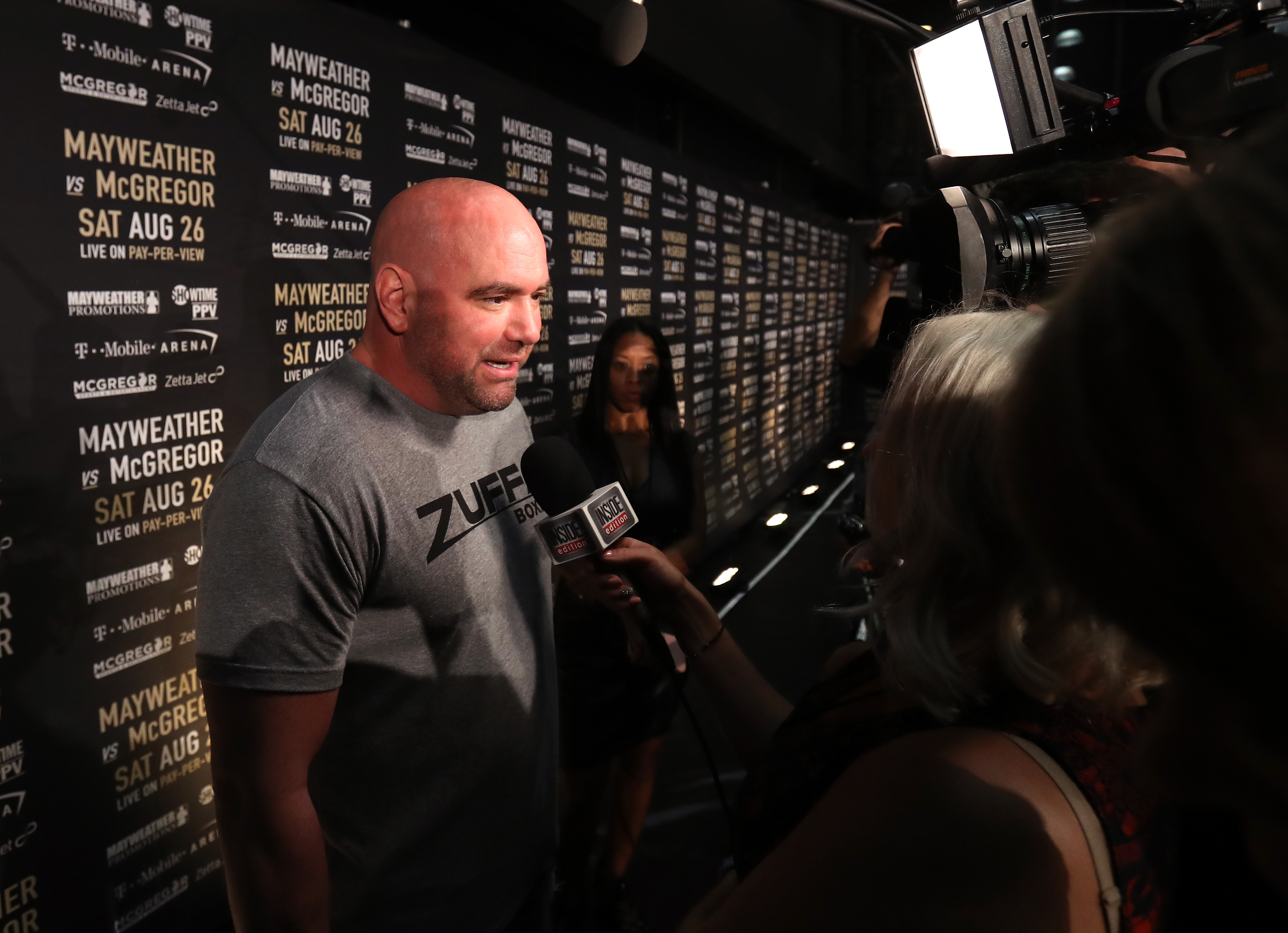 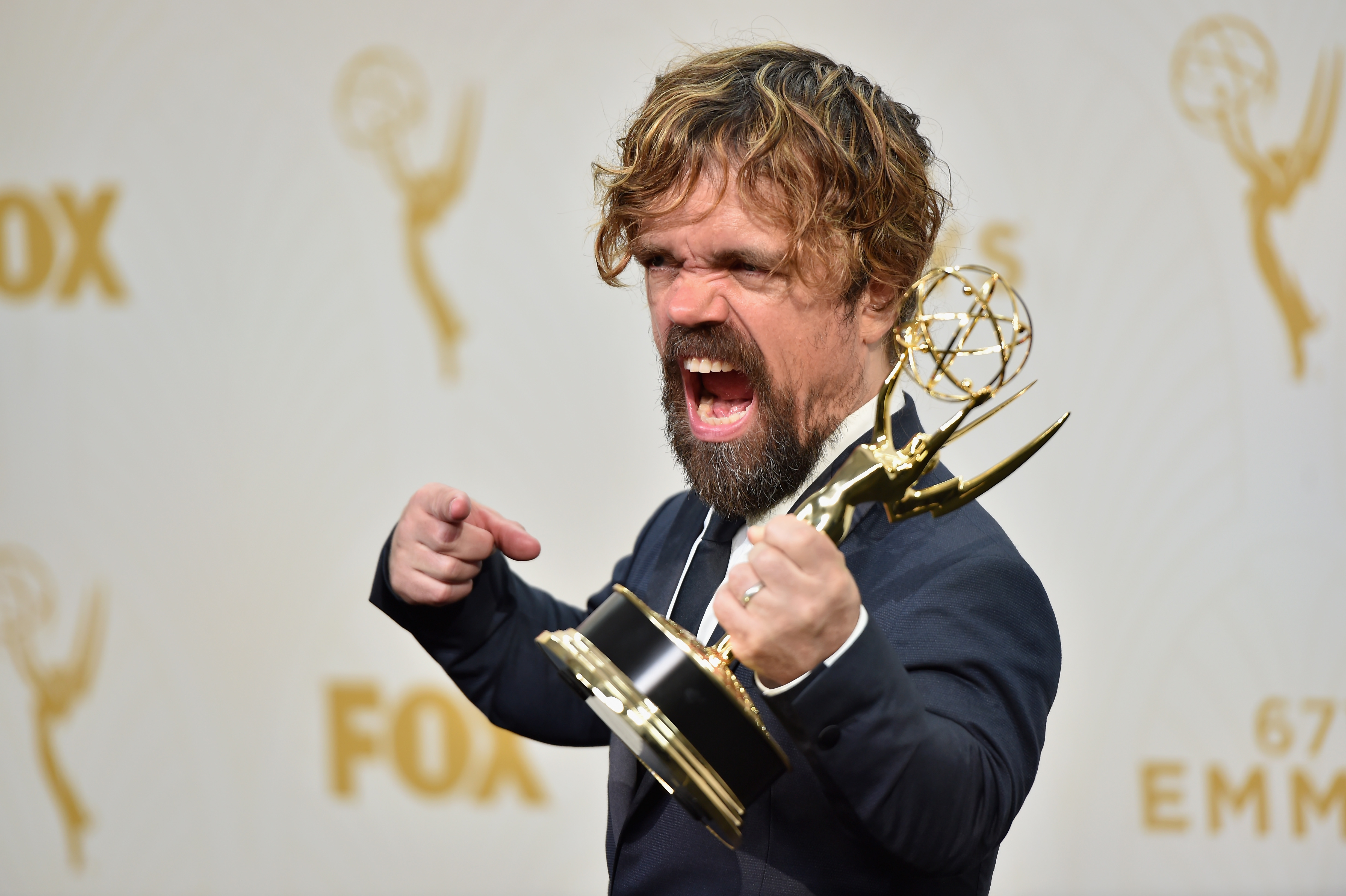 Both men helped their charge get to the position they are in and now both are coming to find that it’s much harder to control or influence that person’s decisions. If Dany wants to burn some men alive, Tyrion can’t stop her. If Conor wants to go on stage and double down on some racist comments, Dana has to back his play. Also, both men are arguably only successful because they were born into money (or their childhood friends were, who then helped them purchase the UFC and run it).

Flaw: Tyrion is a brave, competent, and compassionate dude. Dana White is an un-lanced boil in human form. 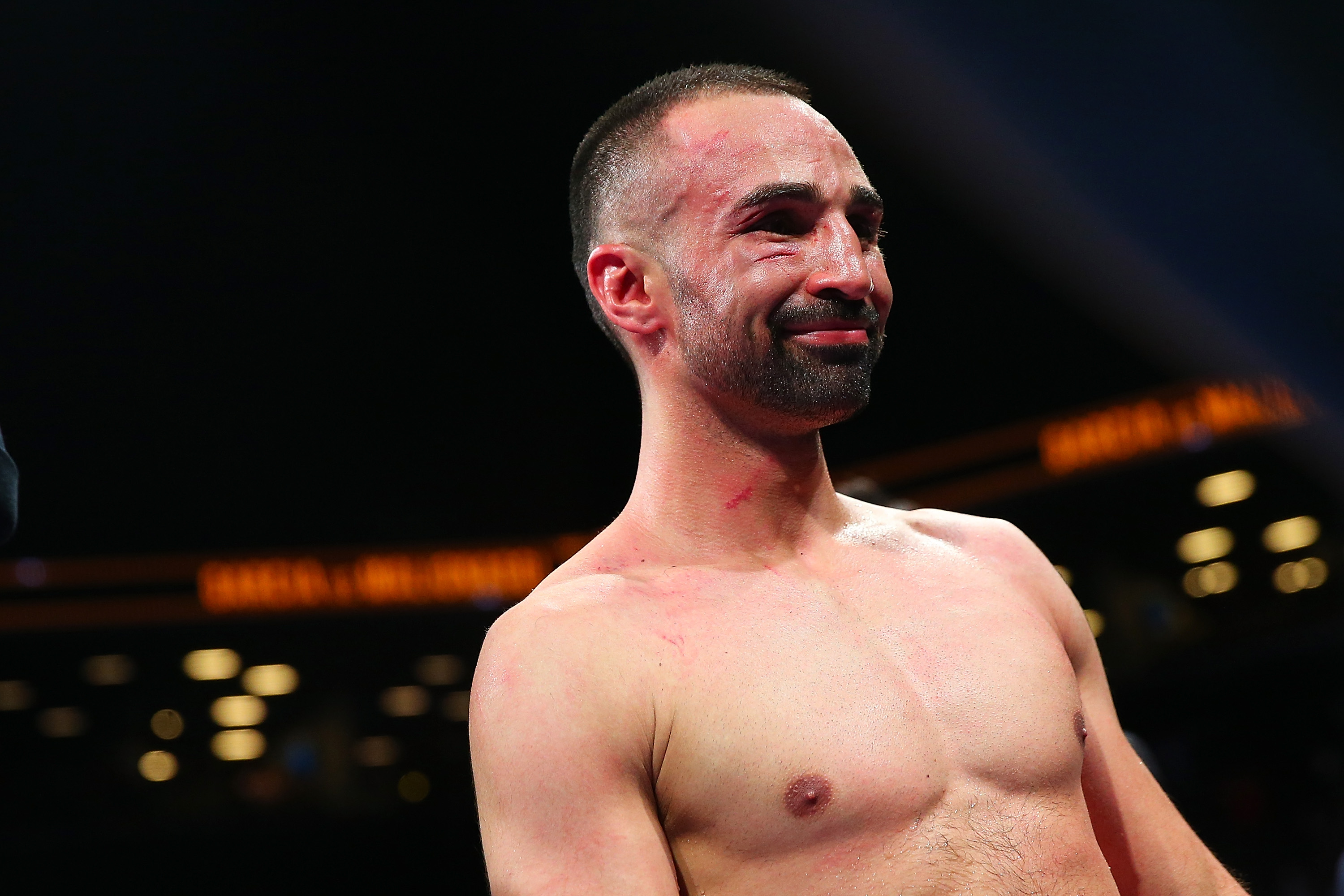 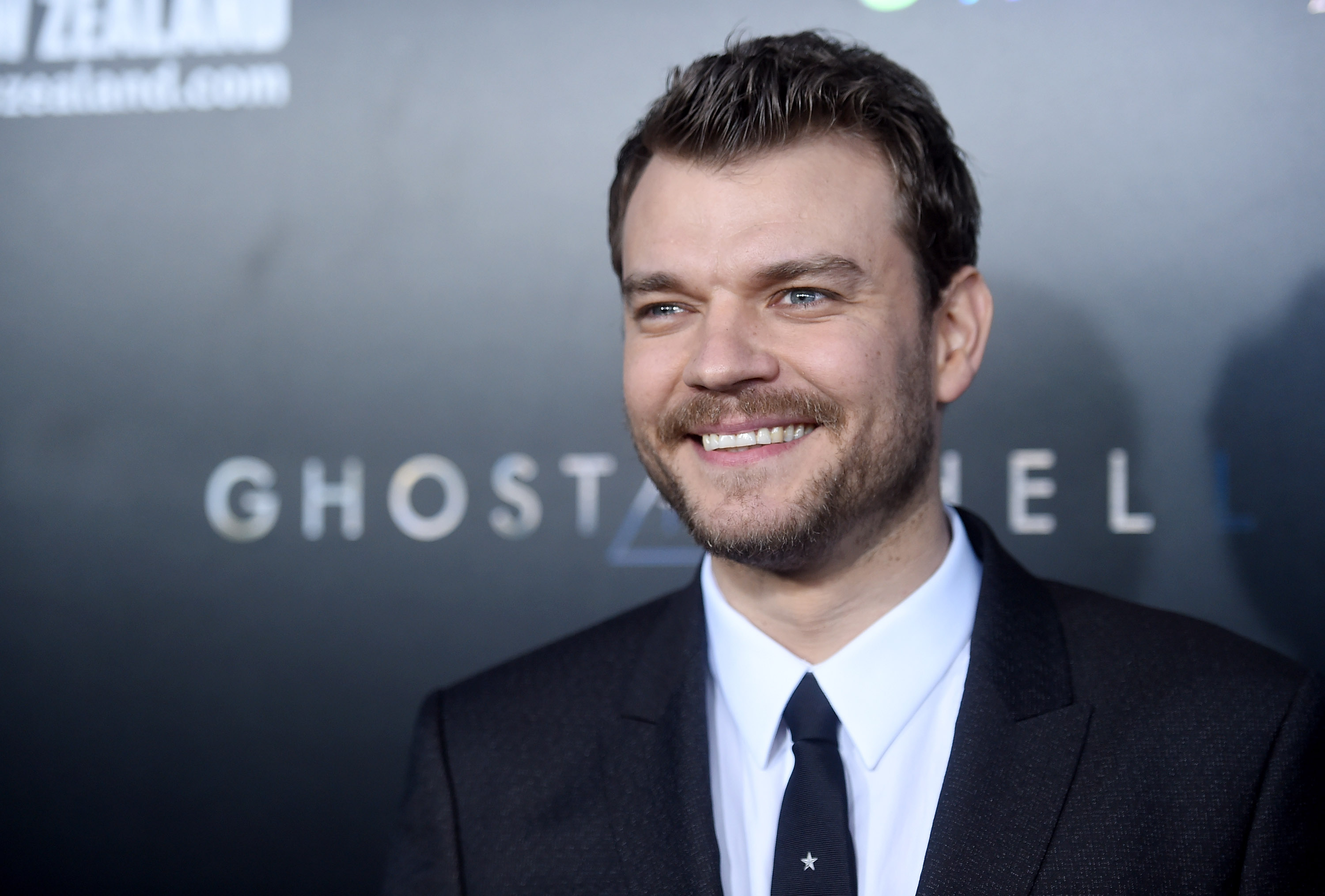 Both men are late entries to the game but are maximizing their minutes. Greyjoy came out of nowhere, built a thousand ships in two weeks, and then ran roughshod over Dany’s fleets, earning him a betrothal to Cersei. Paulie Malignaggi, a former two-weight boxing world champion, sparred with McGregor twice, beefed with McGregor’s camp over sparring footage, started bagging on McGregor all over the place, and now looks to be set up to box McGregor after the Mayweather fight depending on how things play out.

Flaw: Despite living on a barren island, Euron has significantly better style.

A collection of bureaucrats concerned primarily, secondarily, and all the other -arilies, with increasing their coffers. “One way or another, the Iron Bank will have its due” is a common saying in Westeros which closely mirrors the “NAC are assholes who arbitrarily impose sanctions and fines to suit their own ends” saying that runs around the combat sports world. Most recently, the NAC allowed MayMac to be contested in 8 ounce gloves despite it going against their own rules and the Association of Ringside Physicians speaking out against it. In exchange, the NAC will take the gloves from the fight and use them in a study on trauma or some shit. Expect to see those puppies on Ebay in the next four months.

Flaw: Actually, this is unfair to the Iron Bank who seem exceedingly competent and not at all corrupt. 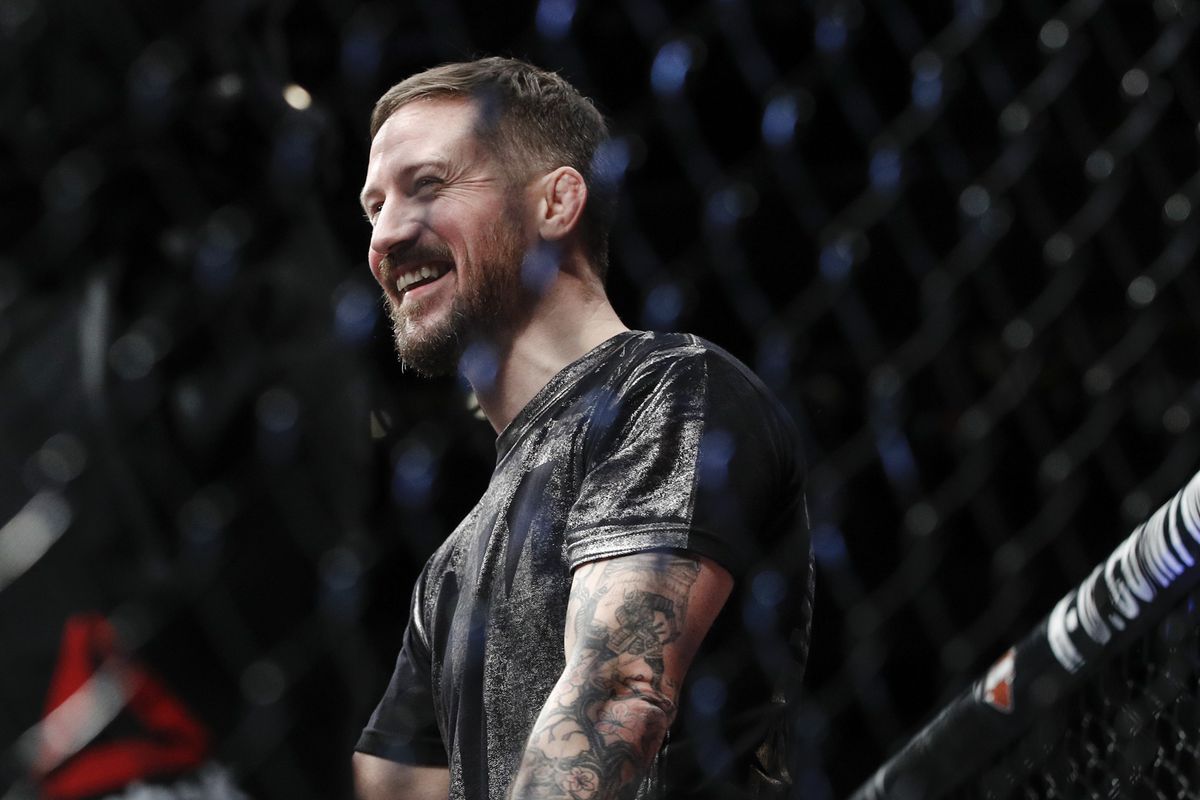 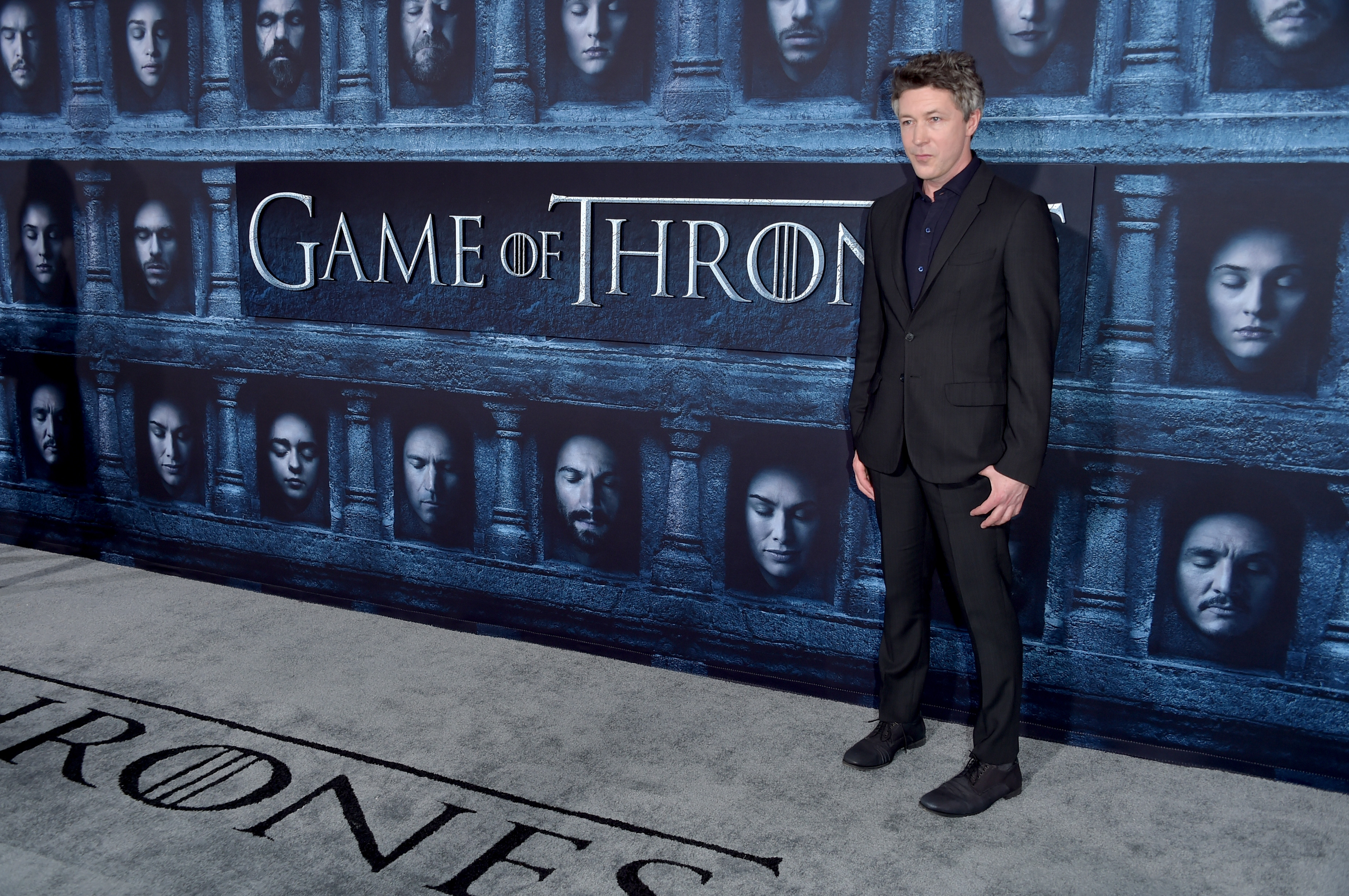 Littlefinger is known as one of the most savvy political minds in the Seven Kingdom’s and has developed a reputation as one of the smartest men in the realm. He’s also frequently full of shit and a purveyor of inane fortune cookie wisdom like: “Always keep your foes confused. . . Sometimes the best way to baffle them is to make moves that have no purpose, or even seem to work against you.” Likewise, McGregor’s coach Kavanagh, has determined that bringing in the best boxing coaches in the world is a bad plan because none of them have beaten Mayweather.

Flaw: Littlefinger is currently trying to fuck a girl he literally sold to a lunatic rapist. Kavanagh believes a mural showing Conor punching Floyd was a better use of time and money than some work with Freddie Roach. Basically, they’re both idiots but Littlefinger is an evil one. 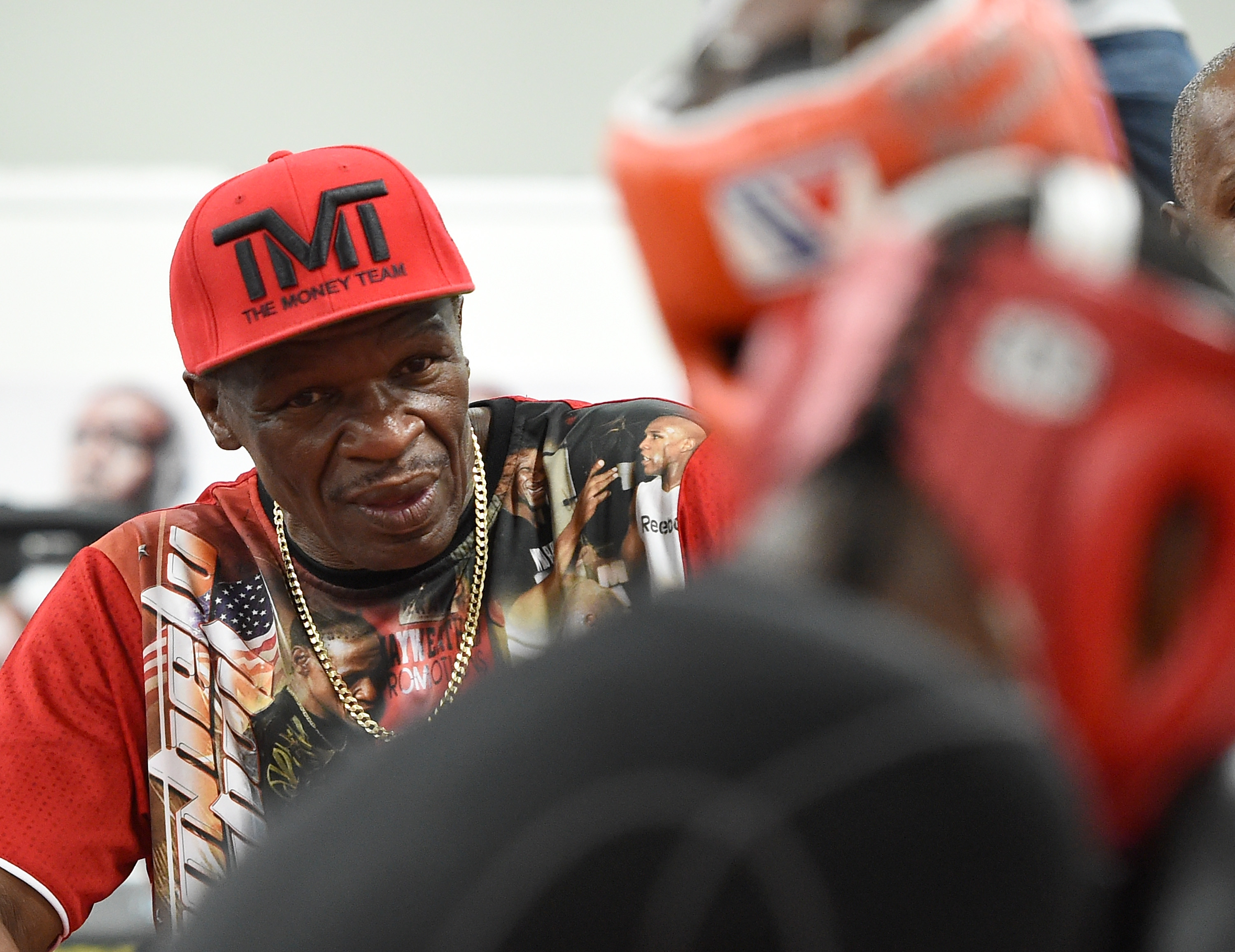 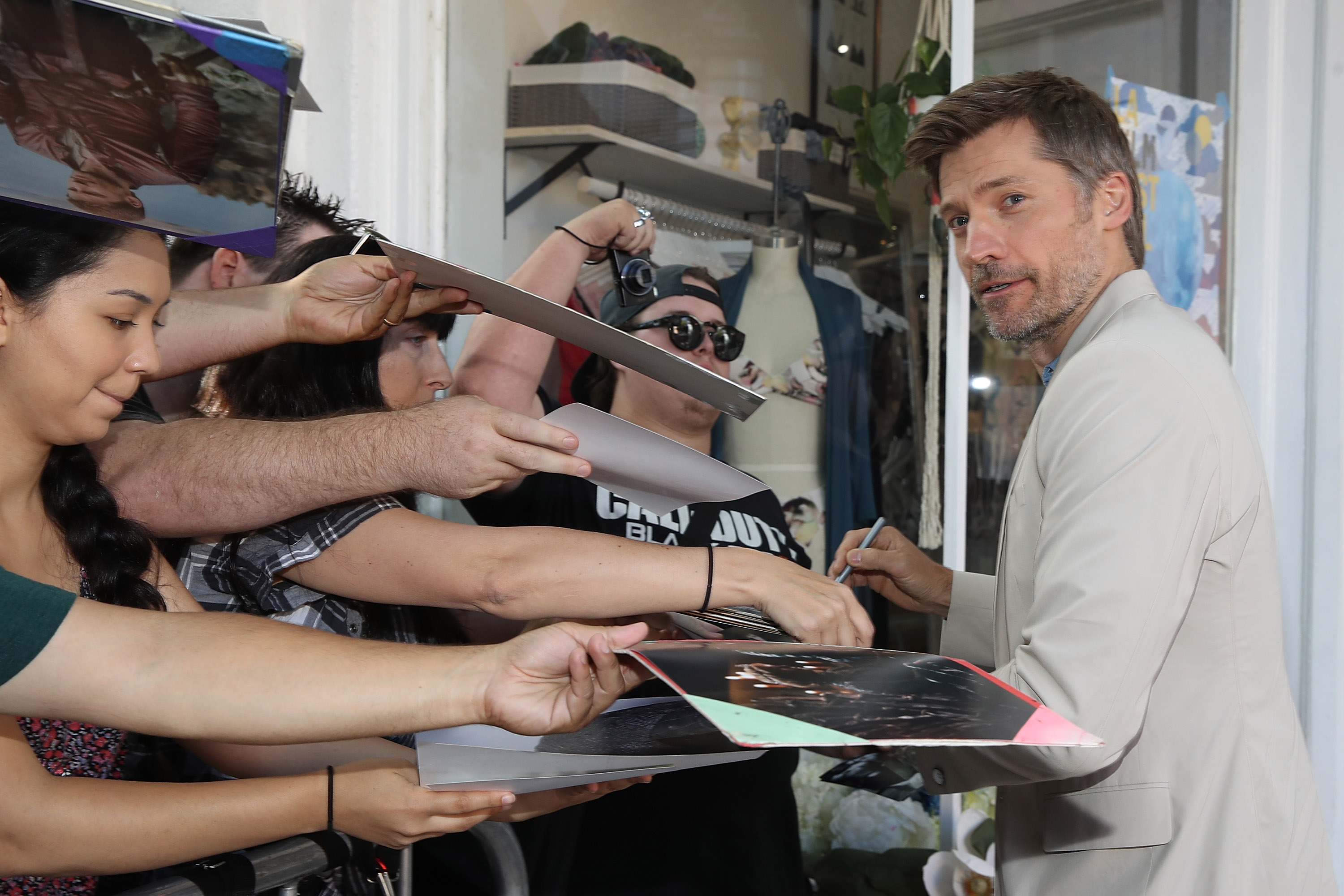 A man with a troubling past who used to be a pretty good fighter back in the day, but now can’t fight for shit and instead serves as the right-hand (pun absolutely included) man of the most powerful person in the realm.

Flaw: The Mayweather’s have had a significantly more adversarial relationship than Jaime and Cersei (who, again, fuck) going back to the time Floyd Sr. literally used his infant son as a shield against a shotgun. I reserve the right to retract this statement if and when Jaime kills Cersei. 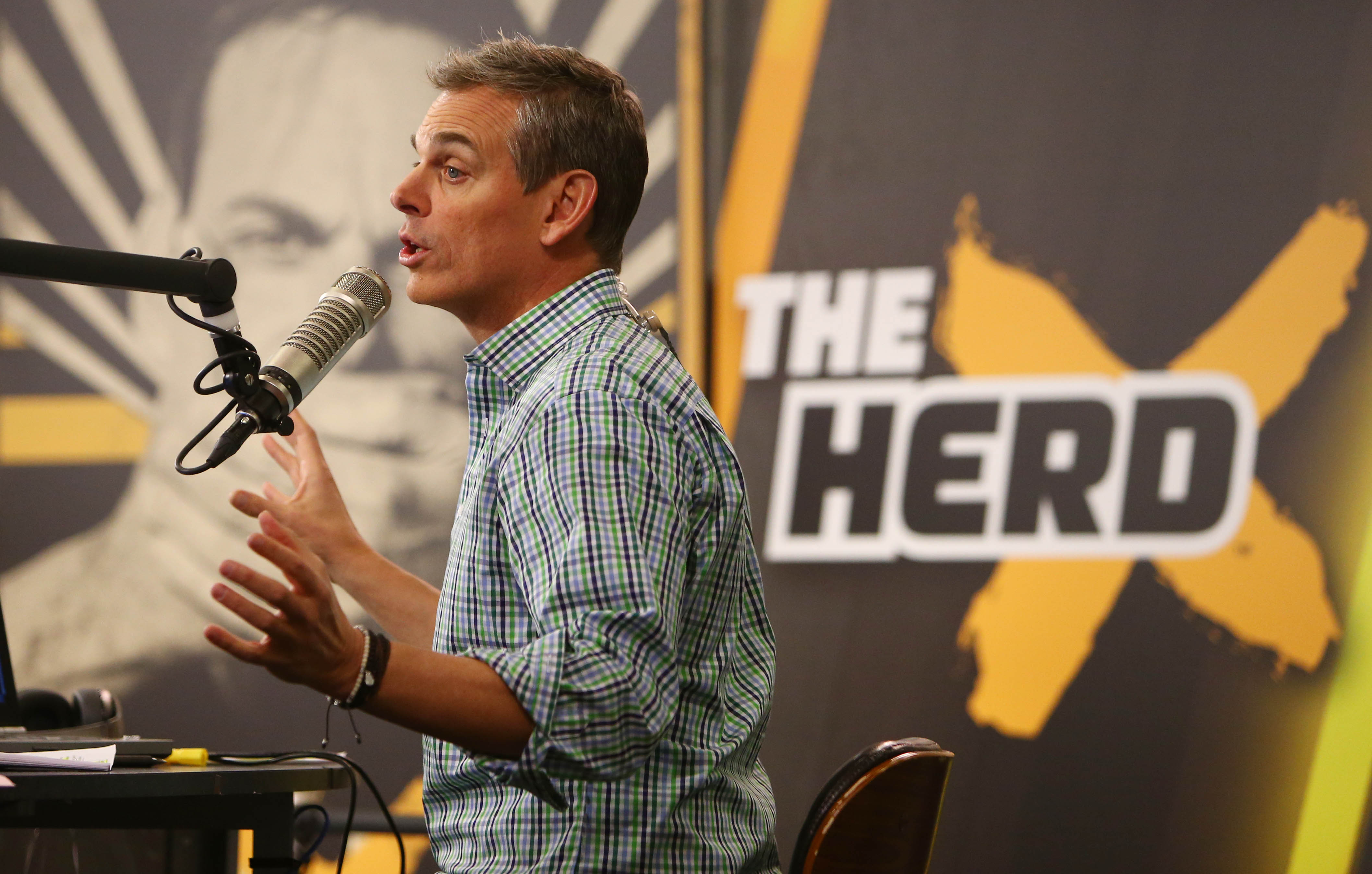 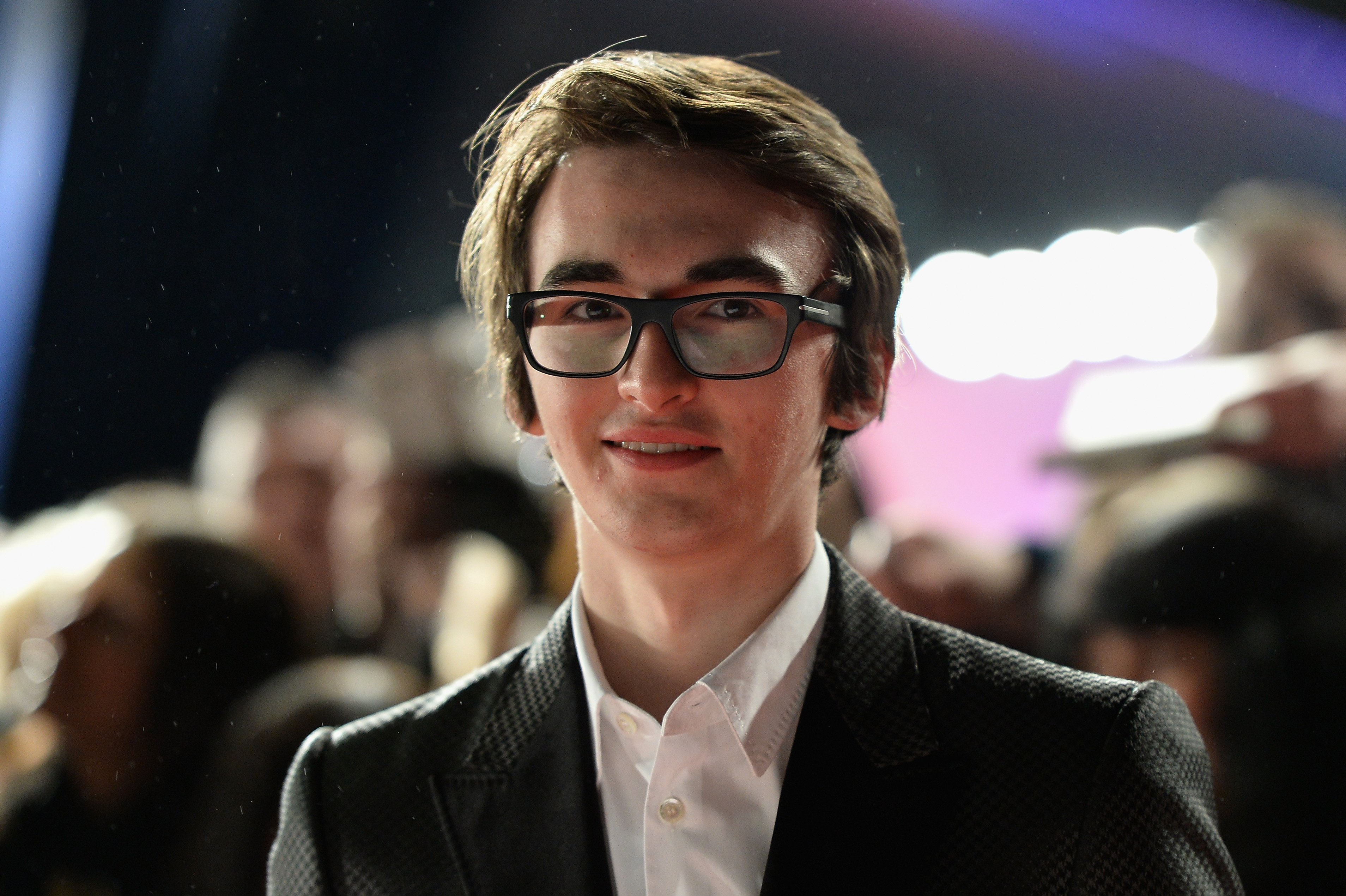 There’s a case to be made that McGregor is Bran as he “predicts these tings” but instead we’ll give this to Colin Cowherd. Since the very earliest rumblings of a Mayweather-McGregor superfight, Cowherd has steadfastly maintained it will happen; turns out, he was right. Also, both guys are putzes carried by their more talented female coworkers. 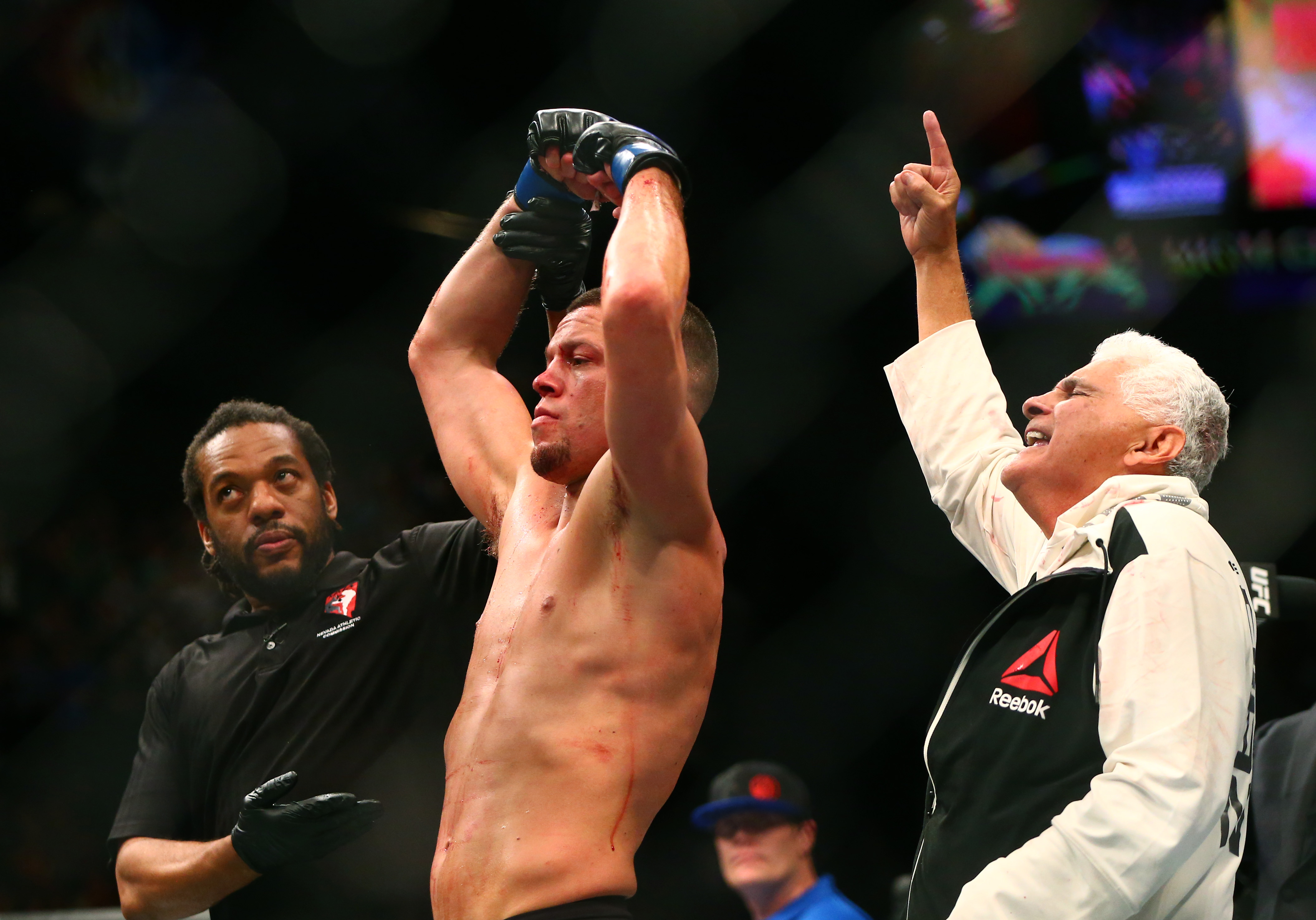 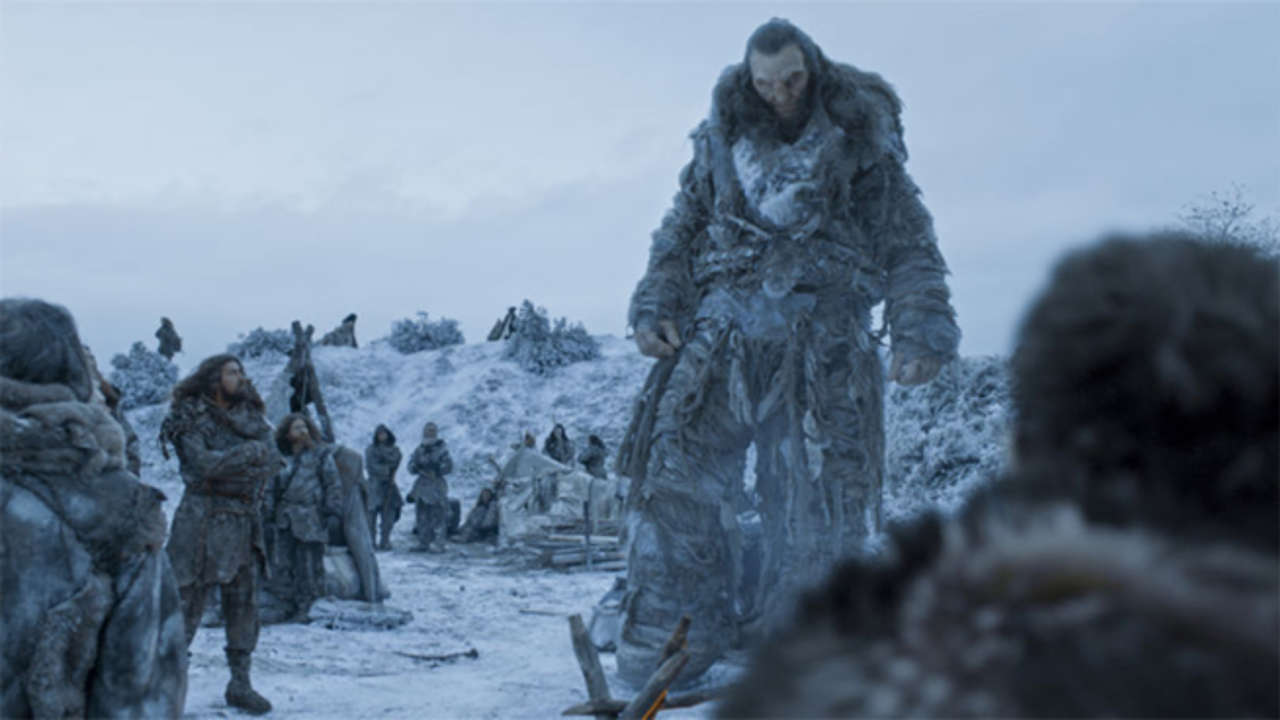 Nate Diaz is the last man to defeat Conor McGregor in MMA. He is also 15 feet tall and could crush a man’s skull in his bare hand.

Flaw: There is none. They are identical.

The Army of the Dead has numbers beyond reckoning, possibly in the millions.. This Pay-Per-View is trending to break the record and clear five million buys, possibly pulling in up to seven million. Both march inexorably forward, growing in number by the day and seemingly unstoppable. The only thing standing in their way is . . .

Stopping the Army of the Dead requires a hero. A hero of great fortitude who will stand up against the oncoming apocalypse and say: not today, Satan. That hero can be you. You don’t have to buy this abomination of a sporting contest. You can do, quite literally, anything else with your Saturday evening and just check some websites for coverage (including this one!); it’s guaranteed to be equally as entertaining as actually watching Mayweather give a boxing lesson to some idiot trying Wing Chun him.

Saturday night is dark and full of terrors. Don’t give them any of your money.

Next Up In Boxing News & Results