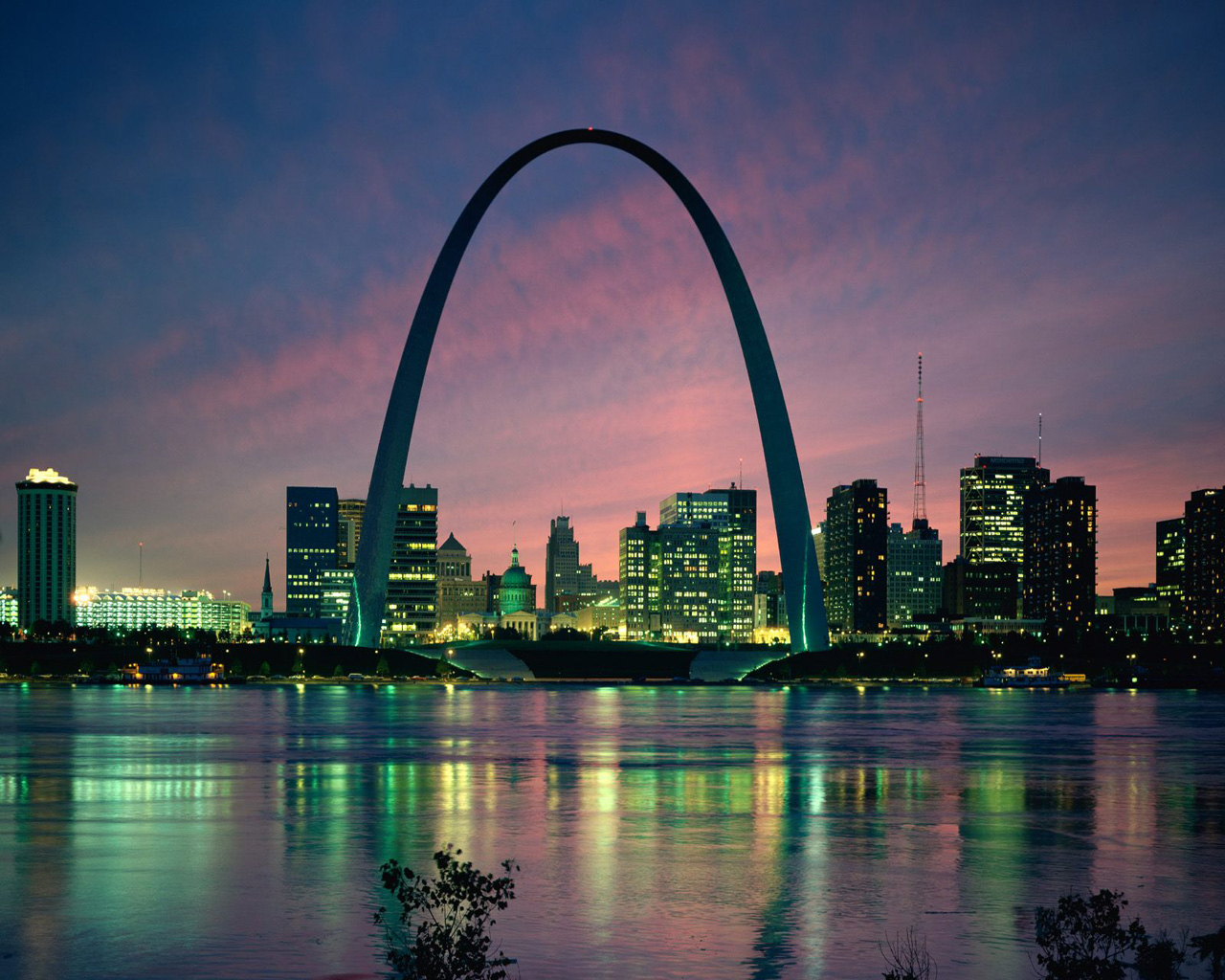 Last year I wrote two fanposts on this topic, basically giving a history on the handful of major MMA events that have happened in his fair city and questioning why the UFC hasn't bothered to grace us with a single event in their 25+ year history.

Now I know full well that STL isn't Chicago or Las Vegas or LA or New York. And I get that once MMA was legalized in New York that it would instantly become the first new market the UFC would want to get in on. But at the same time... South fucking Dakota will be hosting their first UFC event in a few weeks while we've never even come up in passing conversation. Do you know how much that hurts?

But this is not just me whining about this for the third time, I actually have something worthwhile to contribute, and it helps build a case for them finally staging an event here.

If you like numbers, then hold onto your hat because I'm about to throw a bunch at you. As of this writing, Scott Coker has held 6 MMA events in St. Louis under the Strikeforce and Bellator banners. All of these cards went down at the Scottrade Center (we still call it the Kiel Center), which has a seating capacity between 19,000 and 22,000 depending on what the venue is being used for. Last year, the STL Blues drew an average of 18,545 people to their games.

Now here's the list of MMA events that have happened in the same building and their attendance figures.

You don't need to call in Mathnet to see the obvious, that the numbers are trending in one direction, down. Each time out here the attendance dropped more and more. So when I looked up the numbers from this past weekend, I was expecting to see more of the same, more evidence that would simply discourage the UFC from ever gracing us with an event.

Well I was wrong, holy shit was I wrong. Wrong wrong wrong. Here they are.

Yeah, I was more than a bit shocked as well. I figured "Well, they must have handed out a bunch of free tickets to pump that figure up and help fill out the arena. If you have a ring and a cage in the same venue with less people than before, it's going to look really sparse." But once again I was wrong, because here's the gate figure, $1,033,589.

I don't know how they did it, especially since Bellator has a reputation for doing zero promotion and advertising in this area (at least from what I've experienced), but they somehow more than doubled their last attendance and almost tripled the gate. Not only that, but it now holds Bellator's second largest attendance record ever, yes I'm serious. And if you're curious, #1 is Bellator 149 with 13,209 and #3 is their Dynamite I show with 11,732.

I really have no idea what the reason is. Could it be we just really wanted to see some kickboxing? Possibly, but the people watching at home sure didn't give a shit since 159 did piss poor ratings. Could it have been Michael Chandler getting a chance to reclaim some gold? Again it's possible, but he's also fought in front of his hometown crowd before and never had a turnout like this. Could it have been Quinton Jackson's return to the promotion? Maybe, but I highly doubt it considering he looked like he wanted to play Twins with Darrill Schoonover.

Maybe it was a bunch of people pissed off that the Rams (good riddance to bad rubbish I say, they will not be missed) took off after the city wouldn't give them a billion dollars to build a new stadium and they wanted to see someone get beat up? I don't know, all I can do is speculate.

Anyway, my point is that the math doesn't lie. Before it might have looked like a losing proposition to the UFC, but now there's strong evidence that we could be a rather profitable untapped market for them. I'm sure Sioux Falls is a wonderful place with awesome people, but what do they have that we don't? If Tyron Woodley wins the Welterweight title later this summer, and my money is on him for the upset, they better god damn jolly well book an event here for him to defend it at.

They're doing it so Stipe Miocic can fight in front of his hometown crowd with UFC 202, Cleveland has never hosted a UFC event before, so there is no reason they couldn't do the same for Woodley. Come on Dana White, throw us a bone already!