Donald Cerrone offered to shake hands with Matt Brown at the UFC 206 weigh-ins staredown. Brown was not interested.

It’s no secret that Matt Brown doesn’t care for Donald Cerrone; he’s said as such during fight week, and the weigh-ins proved to be no different. As you can see at the top of the page (via MMA Fighting), Cerrone offered up a handshake during the staredowns at the ceremonial weigh-ins, but Brown was not interested in the slightest. “Cowboy” hugged Dana White instead. 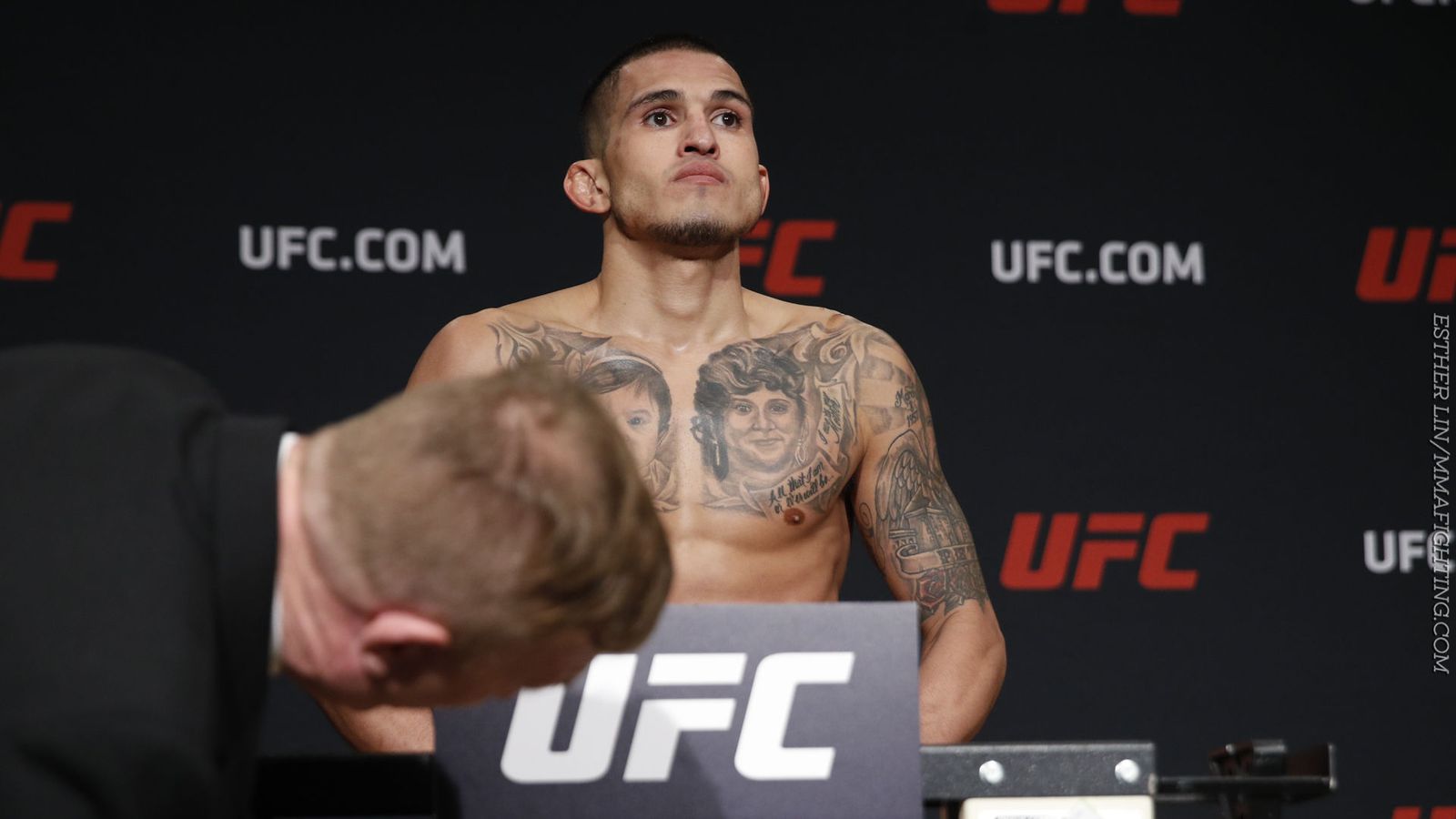 Pettis came in 3 pounds over the featherweight limit for what would have been an interim title bout with Max Holloway. Here are the full weigh-in results:

* Pettis, Letourneau, and Khabilov all have forfeited 20% of their purses to their respective opponents.