UFC lets go of Chuck Liddell, Matt Hughes in latest round of layoffs

More layoffs have been made by the UFC, and they include a couple of Hall-of-Fame fighters.

Share All sharing options for: UFC lets go of Chuck Liddell, Matt Hughes in latest round of layoffs

In October, it was reported that the UFC, now under WME-IMG ownership, would undergo a major restructuring of its company, with 60-80 employees expected to be let go. Notable figures who have been laid off included executives Garry Cook, Marshall Zelaznik, and Tom Wright, as well as Social Media Director Shanda Maloney, plus a significant percentage of staff in their Canada and Asia offices,

The latest set of layoffs have been confirmed by MMA Fighting’s Ariel Helwani. Among the approximately 10-15 employees who are no longer with the UFC are legendary Hall-of-Famers Chuck Liddell and Matt Hughes. Liddell was the UFC’s Executive Vice President of Business Development, a position he held following his retirement in December 2010. Hughes retired in 2013 and later became the UFC’s Vice President of Athlete Development and Government Relations.

"The UFC has been great to me," Hughes said. "Times change, and I understand the decision that was made. I will move on. My family and I are fine.

"I do love adventure, and who knows what's next for me." 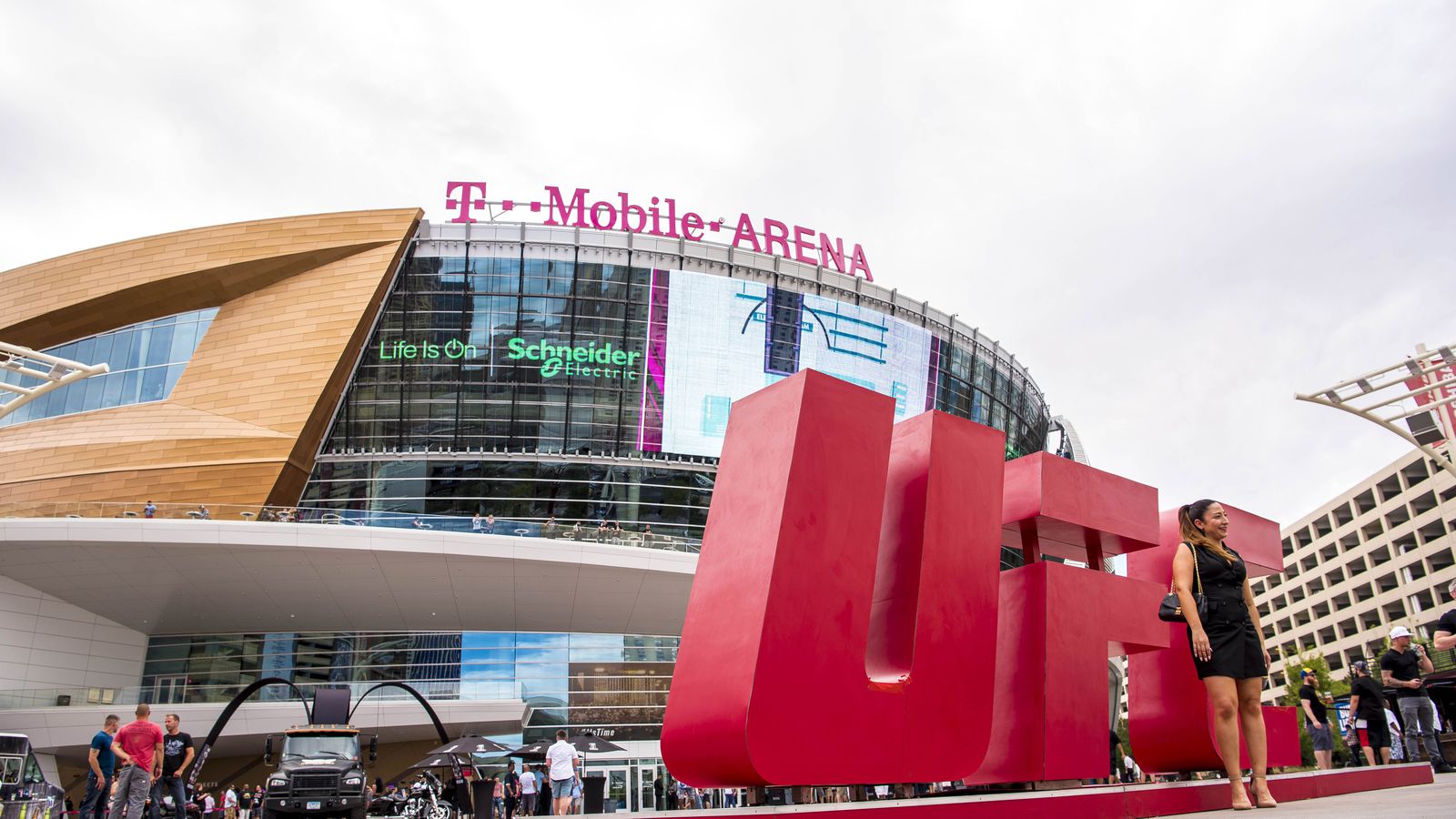 Cook, Zelaznik among list of laid off UFC employees

Now under new ownership, the UFC is laying off dozens of employees, including in their Las Vegas headquarters and in their international departments. 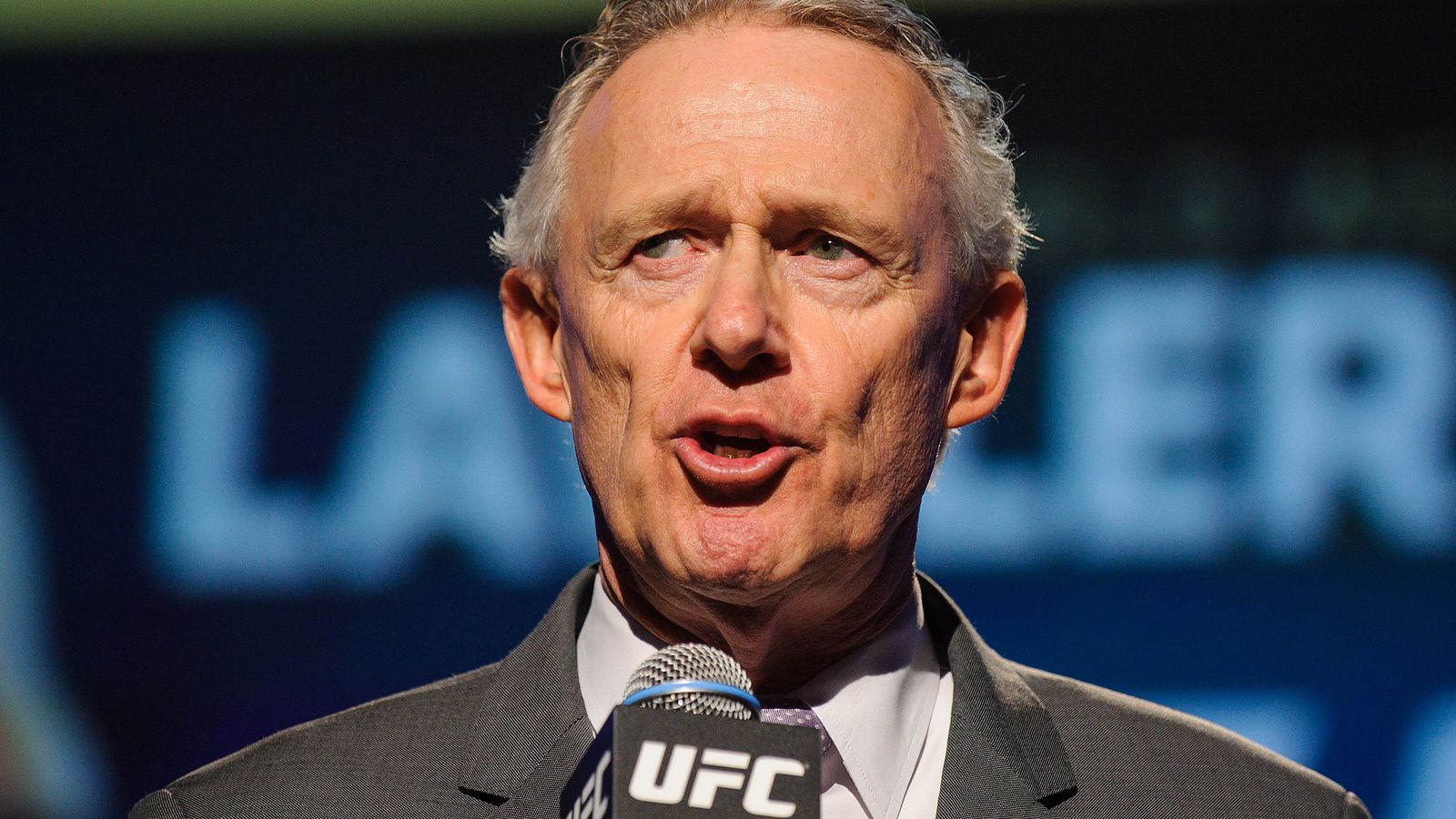 UFC Canada chief Tom Wright has been let go, and so has a significant percentage of the staff in their Toronto office. 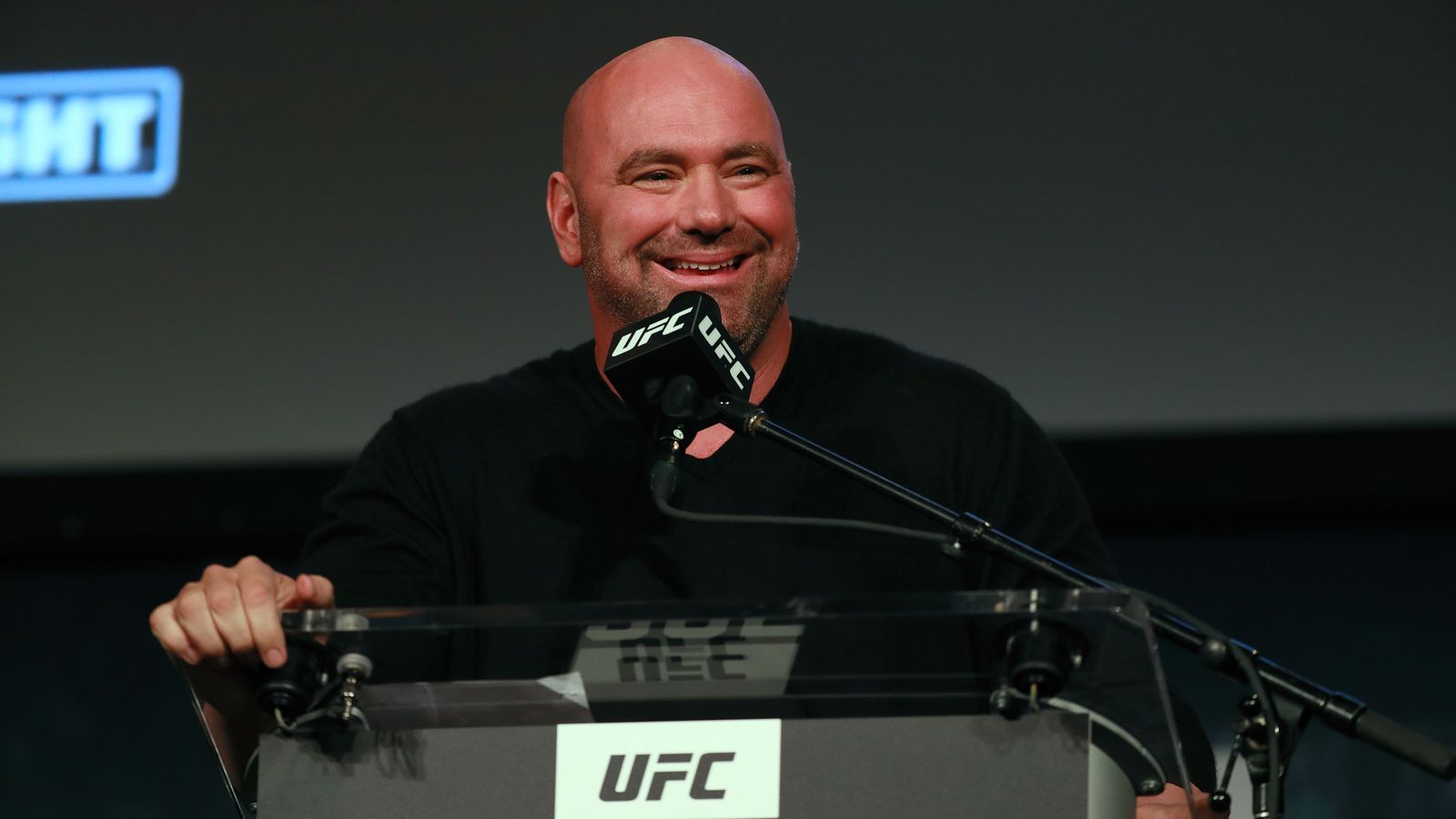