The Nevada Athletic Commission has handed down its punishment for UFC heavyweight Brock Lesnar, who failed multiple drug tests for his UFC 200 fight vs. Mark Hunt.

On Thursday, the Nevada Athletic Commission (NAC) suspended former UFC heavyweight champion Brock Lesnar for one year, following multiple failed drug tests for his UFC 200 fight vs. Mark Hunt. In addition, Lesnar has also been fined $250,000 and his win over Hunt has been overturned to a no contest.

Shortly after UFC 200, it was revealed that Lesnar (5-3, 1 NC) had failed an out-of-competition USADA test administered prior to the event. USADA later confirmed that he failed his in-competition test. In both samples, Lesnar tested positive for estrogen blockers clomiphene and hydroxy-clomiphene, the same substances found in Jon Jones’ failed UFC 200 pre-fight drug test. 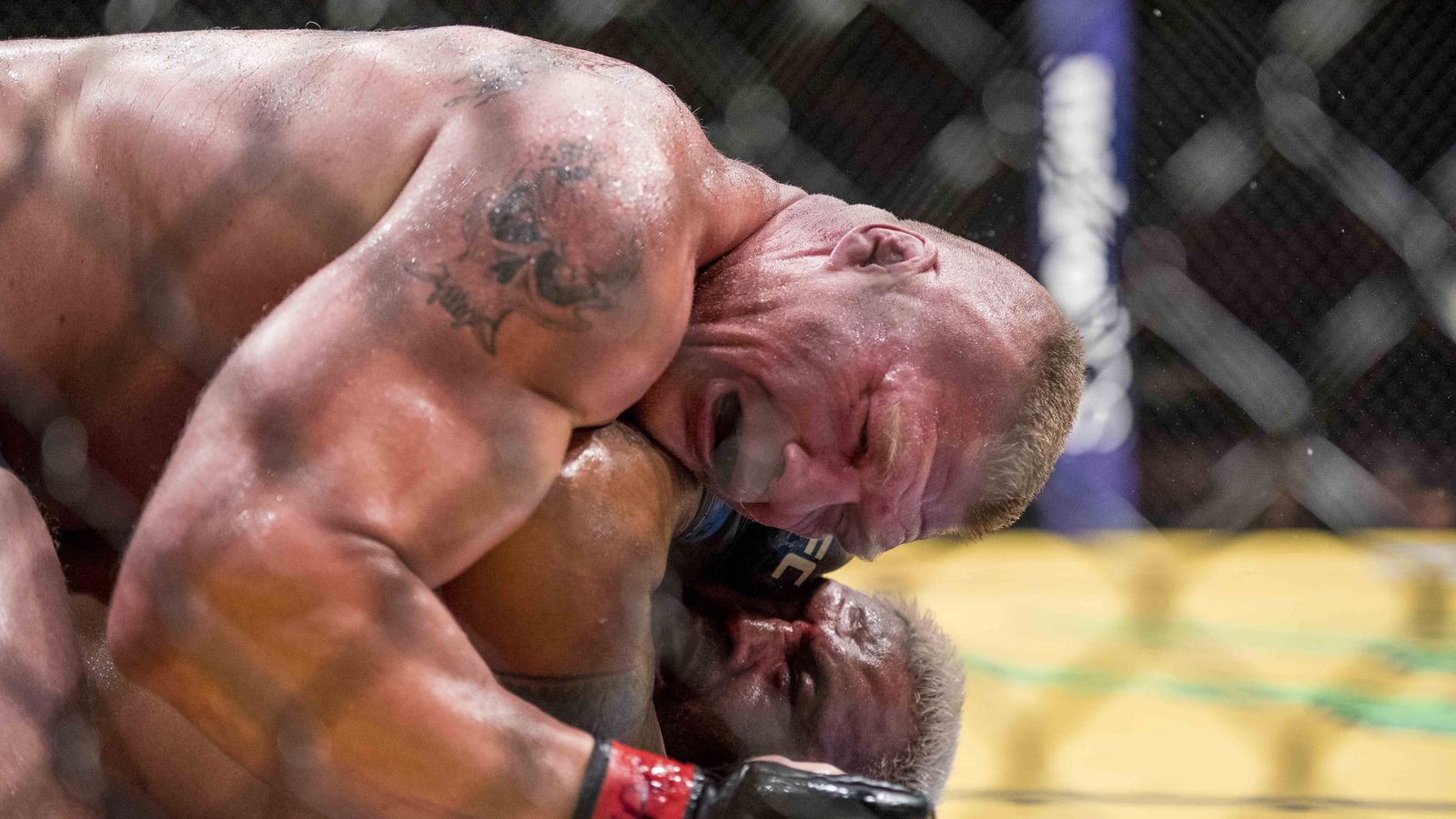 UFC heavyweight and WWE superstar Brock Lesnar has been notified of a potential anti-doping violation by USADA, stemming from an out-of-competition sample taken less than two weeks before UFC 200. 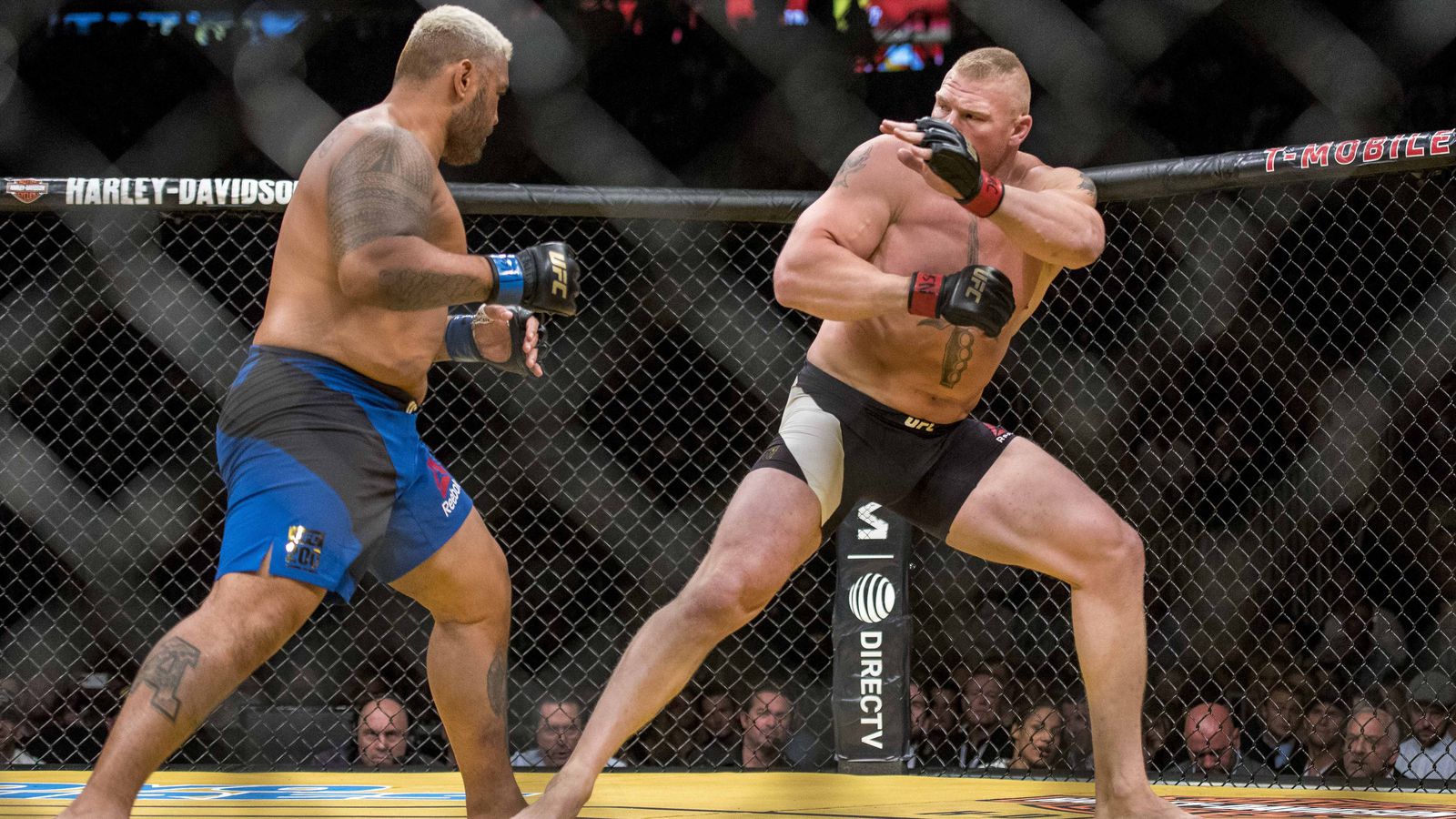 Brock Lesnar not only failed his out-of-competition drug test prior to his UFC 200 fight vs. Mark Hunt, it's since been confirmed that he also failed his fight night drug test. 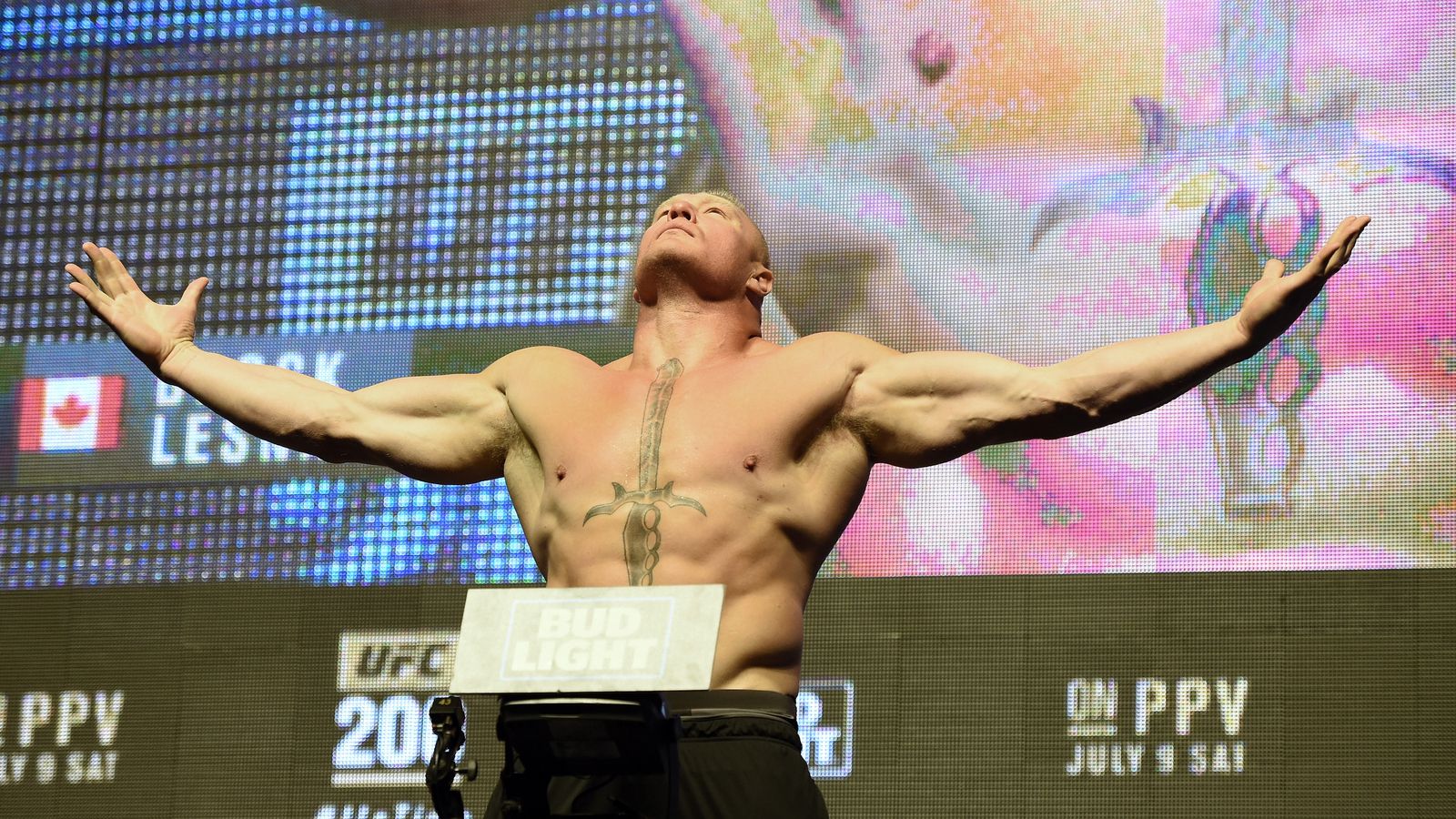 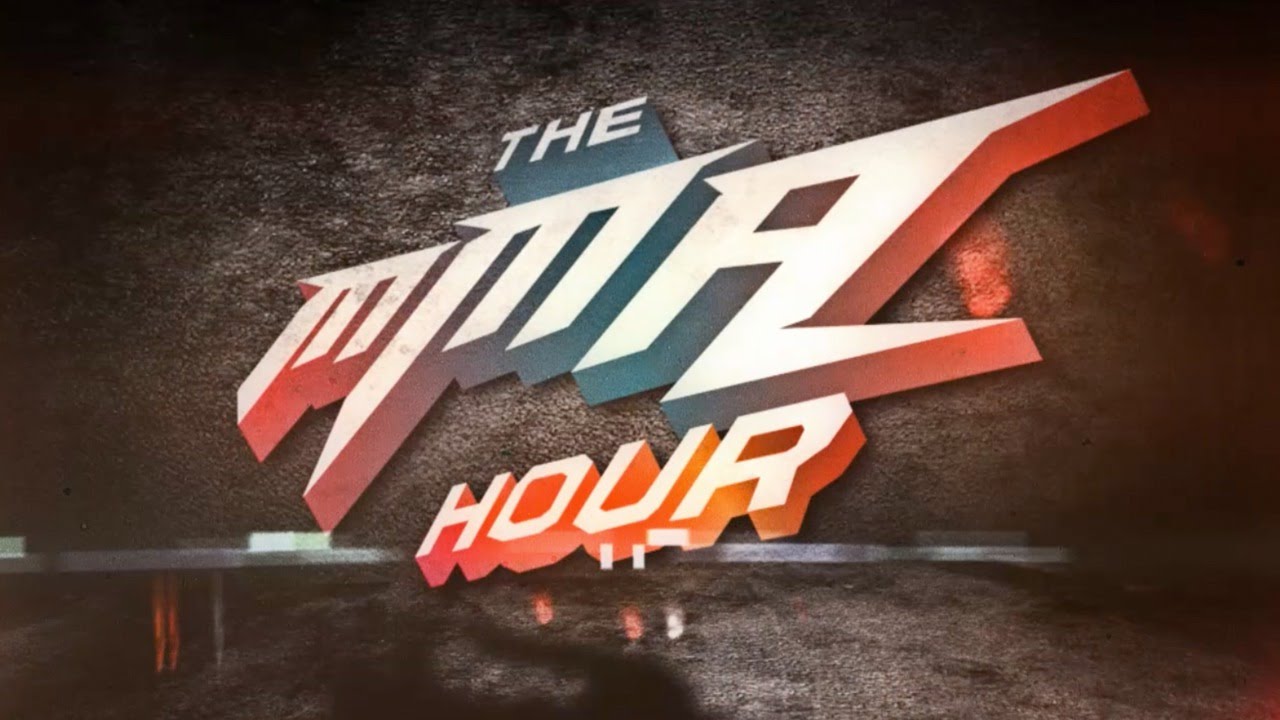 UFC heavyweight Mark Hunt went on a massive rant on The MMA Hour, lashing out against both Brock Lesnar for failing his USADA drug tests, and the UFC for allowing Lesnar to fight in the first place. 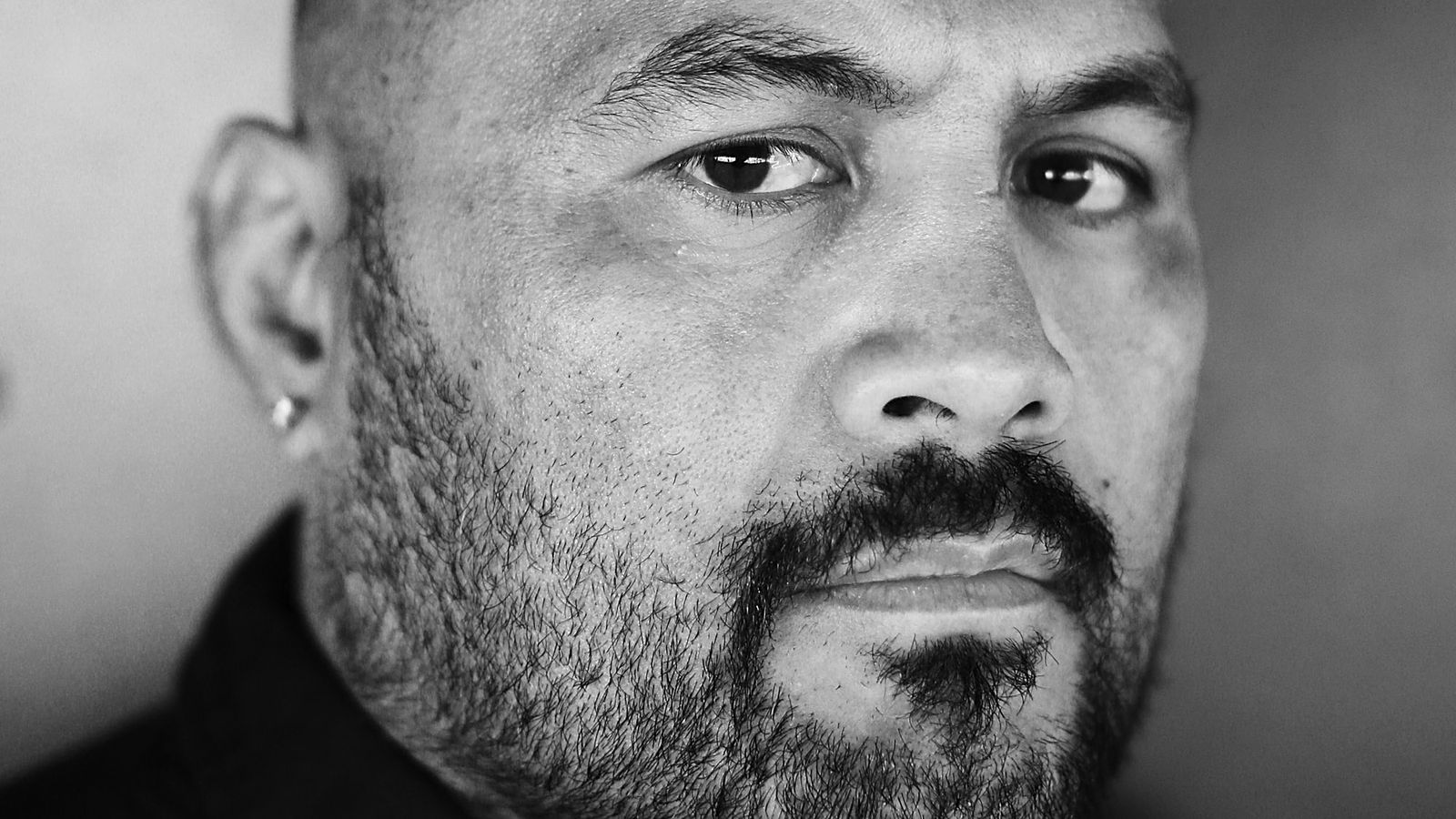 Brock Lesnar’s failed drug test may be USADA’s concern right now, but Mark Hunt is looking to see that the final verdict is the UFC’s problem too.

It should be noted that USADA has not issued their own punishment on Lesnar, although the one-year ban he received from the NAC is consistent with what Jon Jones was given by both USADA and the NAC. If that same pattern holds here, Lesnar will be eligible to return to UFC competition on July 9th, 2017. Of course, he’s under contract with the WWE, and the Hunt fight was supposed to be a one-off appearance, following his 2011 retirement.