UFC Hall-of-Famer Randy Couture says he is open to talks with the newly formed MMA Athletes Association, but is suspicious of Bjorn Rebney’s involvement.

“We have a great respect for those five athletes, and we are happy and we are excited that they are standing up,” Couture said. “I think everybody has a question about what Bjorn’s motives are and what exactly is going on there and I think that’ll come out in time. His reputation as a promoter precedes him a little bit and so it’s interesting now that all the sudden he’s for fighter rights and all these things that obviously as the CEO of a major fight organization he didn’t demonstrate that same feeling.” 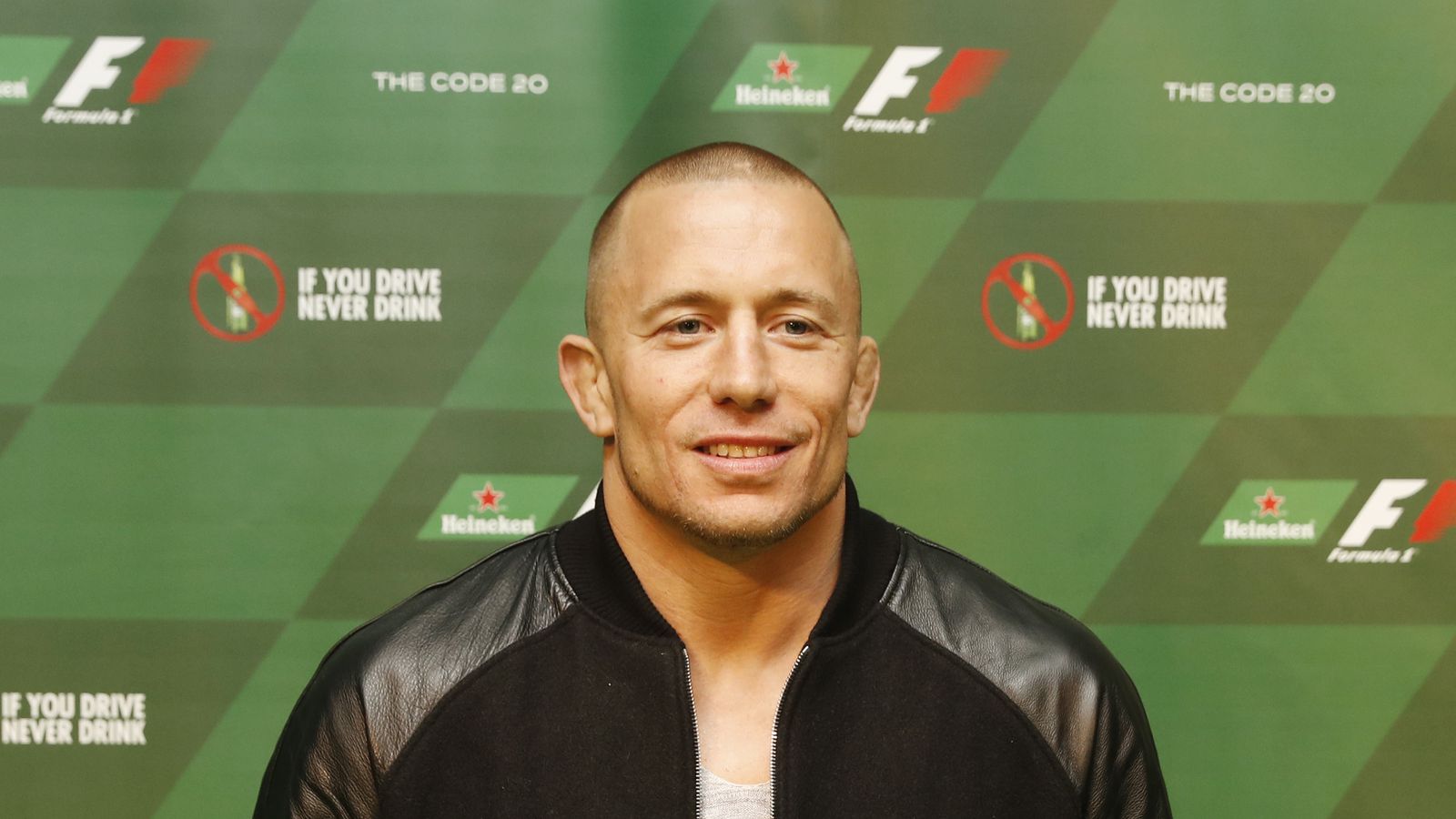 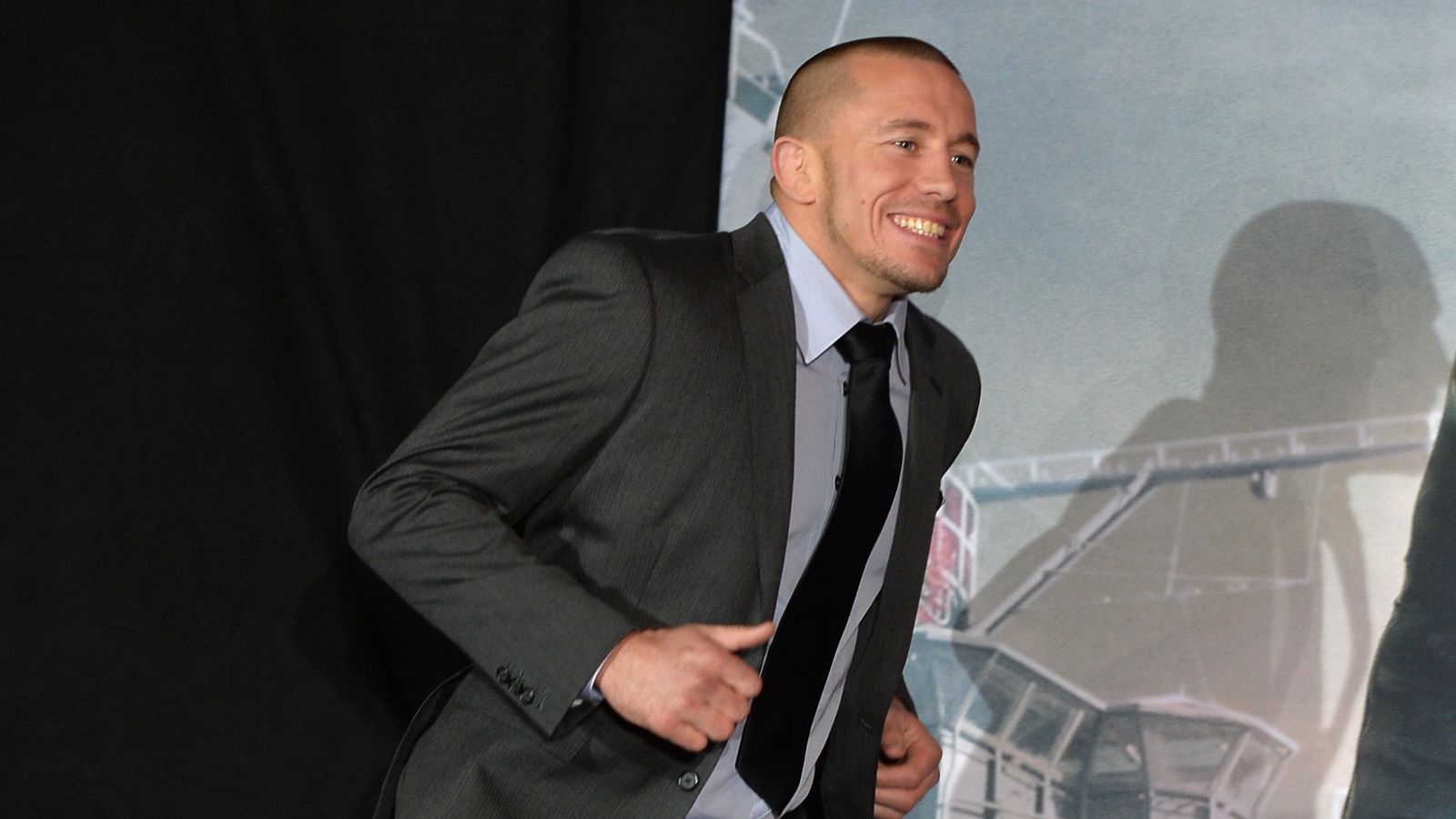 Listen to the audio from today’s special conference call, which announced the formation of the MMA Athletes Association.

On a nearly two-hour long conference call announcing the new association, Rebney called for Couture to join them, saying they are not working with another fighters association. Couture said he is firmly with the Mixed Martial Arts Fighters Association and has no intention of leaving. However, he is open to learning about the MMAAA’s long-term goals.

“Am I open to discuss what their goal is and where they are headed and how they see me fitting into that? I’d be silly not to have that conversation,” Couture said.

“I wanna see the structure in the sport corrected so that all of us as fighters across the board, regardless of promotion can benefit and get our fair value in an open marketplace and I don’t see those same goals with the athletes association, at least not at this point” - Randy Couture

However, Couture says while the MMAAA has similar goals, their narrow focus will not serve the sport in the same way as the MMAFA’s efforts.

“They are only concerned with those athletes that are independent contractors with the UFC. To get all of what we need to get accomplished, we need to unite as fighters, all of us,” he said. “I’ve been working with MMAFA for a while and I wanna see the sport change. I wanna see the structure in the sport corrected so that all of us as fighters across the board, regardless of promotion can benefit and get our fair value in an open marketplace and I don’t see those same goals with the athletes association, at least not at this point.”

Couture has long been considered a leader in the Mixed Martial Arts Fighters Association, which lists support and participation from more than three hundred fighters across all promotions. The MMAFA has been in operation for close to a decade. Among its major accomplishments, it lists pending legislation to expand the Muhammad Ali Act to MMA and a class action lawsuit against the UFC.

On Wednesday’s conference call, Rebney criticized the class-action suit, incorrectly stating that Couture was a part of the suit, which he is not. Couture says his efforts are focused on federally regulating MMA, under the Ali Act, to eliminate unfair contracts and create an independent ranking system.

“We have a structural problem in our sport. The promoter and the sanctioning body are the same person,” Couture said. “It’s a huge conflict of interest and it creates a big issue for us as fighters in creating a free market and a place where we can negotiate our real worth…. I’ve been working on this for a while for the sport for the betterment of all the athletes, guys like my son who work for Bellator. I have a lot of guys who fight for World Series of Fighting, We are all operating under the same structural flaw and the same conflict of interest which creates these coercive contracts and eliminates ancillary rights and the ability to have free open market negotiation for the best money, for the best fights, where everybody wins. “

Couture says the MMAAA did not contact him prior to today’s announcement.

“This is the first I heard of it today, was on the call. So I was a little bit surprised,” he said. “We all have the utmost respect for those fighters and the attention and the voice and all they stand for as athletes. Their goal has a lot of parallels to what we want to accomplish for the fighters association.”

Donald Cerrone and Tim Kennedy were among the fighters allegedly interested in joining the executive board of the recently launched Professional Fighter’s Association in its efforts to unionize UFC fighters, according to a recently leaked document. Their sudden switch to a newly formed, competing association comes just days after fighter Leslie Smith and union lawyer Lucas Middlebrook broke ties with PFA leader Jeff Borris, citing a lack of transparency and trust. Couture says the PFA contacted him and tried to recruit him but he never responded.

“The union model doesn’t fit in my opinion,” he said. “Some people were questioning what Jeff Borris’ motives were and what he was all about and I think at the end of the day it still comes down to they were trying to fit a square peg into a round hole and I think the union model, I just don’t think it works. We are not employees. They wanna recognize us as employees so they fall under labor laws and can create a collective bargaining agreement and kinda get the UFC as a promotion, to tow the line. Those things are all good for those fighters that fight for the UFC but what happens when they get cut from the UFC? It happens all the time.”

“I think it’s beneficial for us to remain independent contractors… create an independent sanctioning body for our sport to determine rankings and titles and then a free open market. Let promoters then bargain and negotiate for making those best fights happen between those top-ranked fighters for those titles.”

“Everybody’s like why do boxers make $40 million dollars a fight and you guys don’t make any money? That’s predominantly the difference in structure between the two sports,” he said. “I think it’s beneficial for us to remain independent contractors… create an independent sanctioning body for our sport to determine rankings and titles and then a free open market. Let promoters then bargain and negotiate for making those best fights happen between those top-ranked fighters for those titles. That’s in many ways what happens in boxing today. “

As for the members of the MMAAA, Couture says he believes there are hidden motives that will surface in time.

“Time will tell, motives will become clear and I think things will settle out,” he said. “Jeff Borris and now Bjorn Rebney are certainly questions. Why are they involved? There’s a lot of questions for some of the motive there. I suspect that Bjorn is interested in creating an organization and being a promoter again and doing it with fighters, owned by fighters, sort of like what the Professional Bull Riders is. That’s my take on why Bjorn is involved here. It’s certainly more than just an advisor to fighters.”

Couture also finds it suspicious that Creative Artists Agency is lending its support to the MMAAA, although the new association claims the talent agency and WME-IMG’s biggest rival is not backing it.

“Everybody knows there is a longstanding feud between CAA, which happens to represent George and Cain and the WME, which happens to own the UFC now,” Couture said. “The athletes association does seem to be focused more solely on the UFC, so that raises some questions.”

On the flip side, Couture says the MMAFA is run solely by fighters and not representatives with ulterior motives. Couture says lawyer Rob Maysey, who initiated the antitrust lawsuit against the UFC, and has long been a spokesperson for the MMAFA, merely provides legal guidance and direction.

“Rob’s focus is with the class action lawsuit and his named plaintiffs,” Couture said. “Unless we ask him questions and want instruction and direction from a legal perspective, he doesn’t try to lead anything. I think our motives are sound in the fighters association. The motives of the PFA or the athletes association are still in question... Ours is a broader hope of accomplishment in changing the sport and the structure of the sport for the betterment of all fighters, across the board. We are the product. Without the fighters there are no fights, there are no promoters.”