UFC lightweight champion Conor McGregor is now a licensed boxer in the state of California.

While Conor McGregor may have been stripped of the featherweight title, a new opportunity for him has opened up. On Wednesday, “The Notorious” was issued a boxing license in the state of California.

The news was first reported by MMAFighting.com’s Ariel Helwani, and was later confirmed by California State Athletic Commission executive officer Andy Foster. Along with the license, McGregor was also given a federal ID. 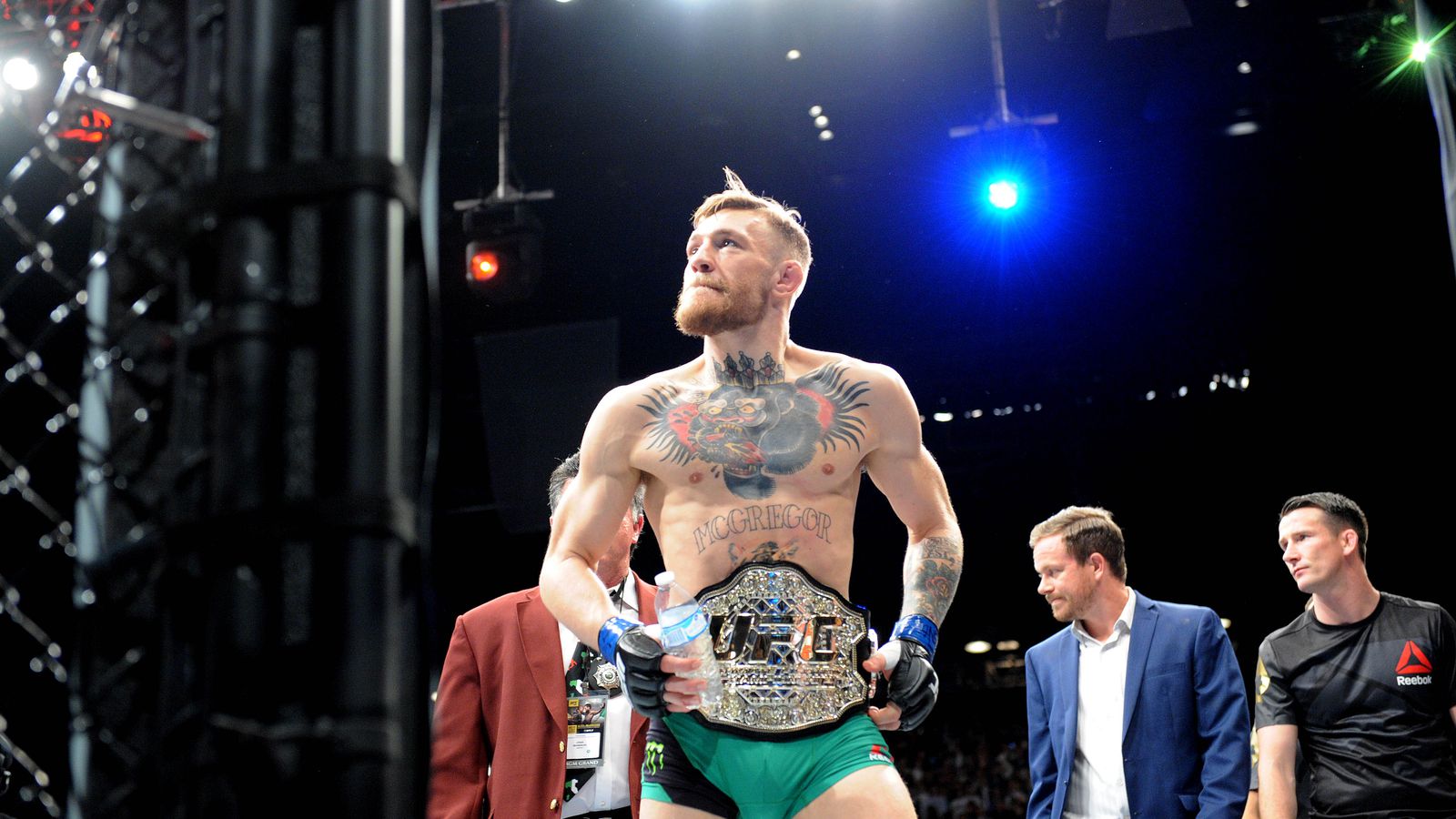 How McGregor can box Mayweather without UFC permission

Since he is currently under contract with the UFC there is no way Conor McGregor gets to box Floyd Mayweather. Or is there? One possible way for McGregor to finagle a match with "Money."

"He's qualified [as a boxer]. I'd love to see him fight in California,” Foster told MMA Fighting. “It just needs to be the right opponent. Certainly a high-level opponent. We're happy to license him. We're happy he's a California fighter."

According to FloCombat, McGregor also plans on applying for boxing licenses in other states, although specifics on which ones were not given.

More interestingly, there has been plenty of discussion over whether or not McGregor could face retired undefeated boxer Floyd Mayweather (49-0, 26 KOs) in a boxing match. The buzz around the fight has been loud dating back to last year, but nothing ever came to fruition. Recently, Mayweather said it was time to shut down any talk of the two of them fighting each other.

After UFC 205, however, both McGregor and Mayweather began trading verbal barbs once again, which opened up conversations about the said fight.