They said what?! UFC fighters react to announcement of MMA Athletes Association

Share All sharing options for: They said what?! UFC fighters react to announcement of MMA Athletes Association

Wednesday’s big conference call that promised to be “industry redefining” was indeed the formation of an association. UFC middleweight Tim Kennedy announced the launch of the MMA Athletes Association. During the call, Kennedy stated that the board consists of himself, Georges St-Pierre, Donald Cerrone, Cain Velasquez, and T.J. Dillashaw. Meanwhile, Bjorn Rebney, back after two years away from the sport following Viacom’s decision to let him go from Bellator MMA, will be in an advisor role.

It is worth noting (among many things discussed during the call) that Rebney said they are focused strictly on the UFC, not any other promotion. He also added that more announcements will be made in the coming weeks. 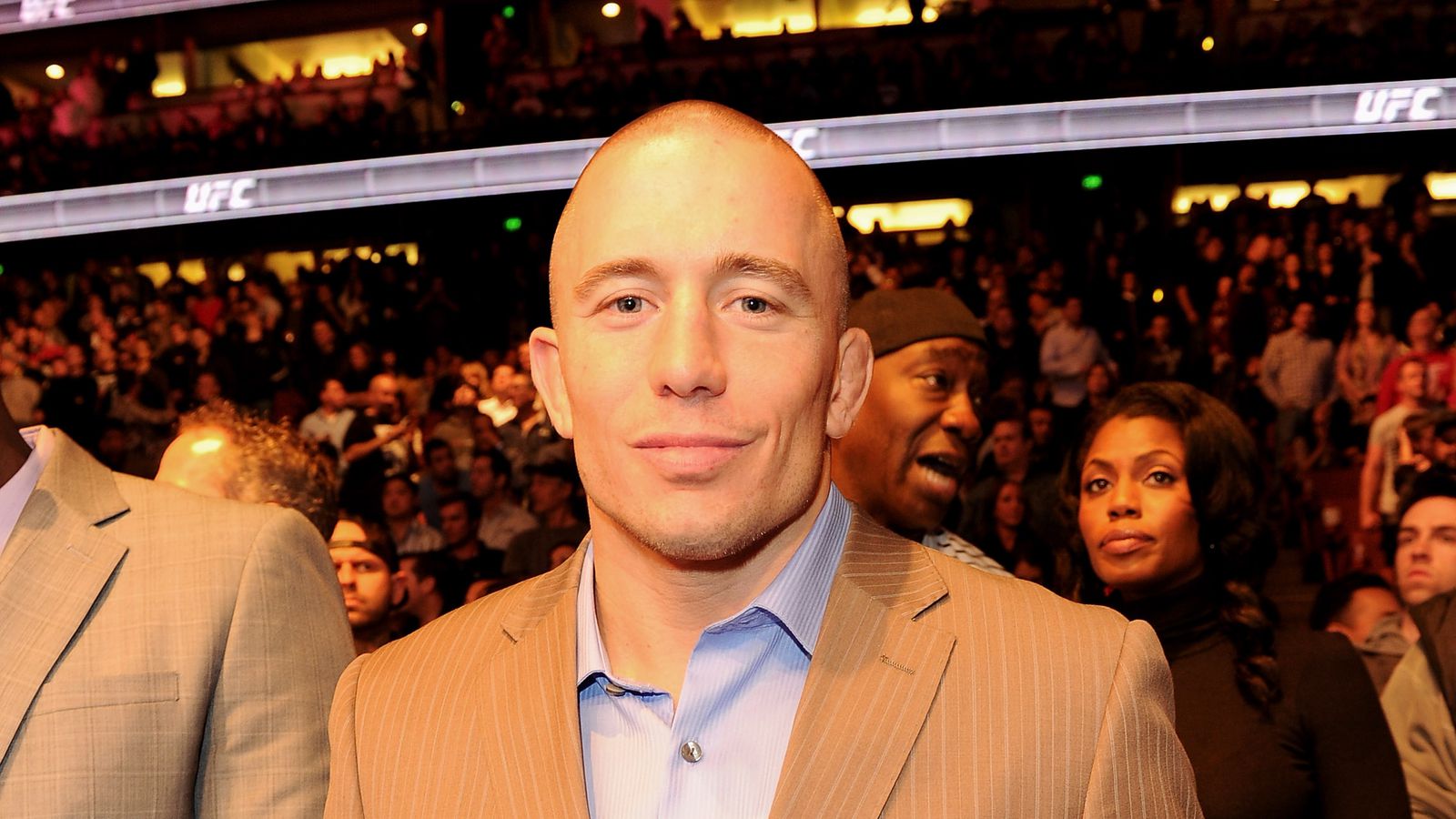 An "industry redefining" announcement will be made during today’s special conference call, which features legendary UFC welterweight Georges St-Pierre. We have live updates starting at 4 PM ET/1 PM...

How did UFC fighters respond to this news on Twitter? It’s early days and this post will be updated with a few more new tweets later in the day, but for now, see for yourself. Cole Miller is part of this compilation, and his name was in the news as recently as yesterday. Ian McCall even asked a question during the conference call, in addition to tweeting here.

Not exactly sure what this entails, but could definitely be a step in the right direction!! #UFC https://t.co/6Bdxr0zpkf

It's fucking ridiculous is what is!! Glad fighters are starting to think about each other. Rising tide raises all ships!! #UFC #MMA https://t.co/yrperMDUwp

@Cowboycerrone @TimKennedyMMA would love to speak with you guys soon to iron out through some details and answer some questions I may have.

This sounds too good to be true. I'd break down and cry if I had any emotion left for this game. @TimKennedyMMA @Cowboycerrone

We must all become educated and I'll do whatever it takes to do that. https://t.co/WOb1VlxdkF

I'm listening in on THE conference call right now, fighters in support of each other and their rights is awesome. @TimKennedyMMA

@jzsouza @MMAdamMartin it is the wrong start because there is still so many unanswered questions on how this will benefit us.

@jzsouza @MMAdamMartin and now wrong individual leading the charge. I don't want anyone I don't know handle decisions in my career!

That's easier to do when the NFLPA was already established. The MMAAA is clearly still in beginning stages https://t.co/RIlCBeUk8v

It all sounded good but not enough substance. #loudnoises