UFC Fight Night: Dodson vs Lineker was a bumpy ride. When there are ups and downs and you play this game like the Shawn Michaels of gambling you're either going to crash or burn by the end. 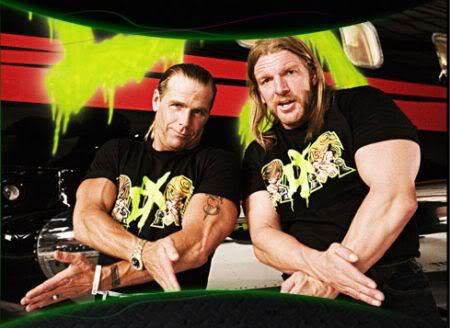 This time around I burned. Luckily not a 3rd degree Freddy Krueger level burn, more like getting a 7-11 cup of hot coffee and not putting the lid on tight enough and you decide to chug it but because the lid is loose it spills all over your face. Maybe my analogies need some work, but you get it. I let my night ride on John Dodson, and it did not go my way.

Anyways, lets do a quick reflection of those bets which you can see here:

My guy was winning, but I LOSE cause he gets hurt toward the end of the match? Fuck you Tennis

I think thats all I have to say about that card. I knew I was playing with fire for that one, it was a tough card to bet, i'm just lucky enough to come out with a only a few hundred lost. To everyone kind enough to actually read through my gambling habits, just know when I do reflections its always going to be about the mistakes. I'm not here to gloat about any bets i've won, i'm here to identify my mistakes.

Henderson is too slow and too predictable, Vitor is too clean and too deteriorated. I'm not underestimating the fight changing power their opposition has, especially considering this is Hendo's retirement fight so i'm expecting him to give all he possibly can. With that said, Bisping has become too smart to get caught here by a slower fighter whos one handed with his strikes. I'd also like to note my plans to sprinkle some money on Bisping in round 3, 4, and 5.

I like the value here. Unless these guys come out swinging with more volume and aggression than usual, I think there is a good chance they both patiently try to play their games while the other is defensive enough to not allow it lead to a fight ender in under 1.5 rounds.

Struve is one of my most confident picks. I think people over exaggerate how much of a flake he is, maybe cause expectations were fairly high for him at one point. His win over Nog was uninspiring, but would anyone be surprised if that version of Nog was able to beat Danny O? This is a dude who lost a round to Jarjis Danho. I think the only way he can beat Struve is if Struve stares at him from range trying to figure things out while Danny is at least willing to throw. That would be a frustrating loss, and it is Struve, but I have to believe hes better everywhere.

Tumenov is a scarier pick. The more time goes by, the more worried I am Edwards can fight smart, use his speed, and outpoint Tumenov. I could end up regretting this, but i'll let it ride and hope Tumenov can take the W.

This is a shame for Russell Doane. Dude looked good vs Munhoz before the choke. This strikes me as a bad matchup and its very short notice. I'm not on board the "Bektic is the GOAT prospect" train at all (not yet at least), but I still have to believe with a full camp and healthy he can beastmode through Doane and eventually give him too much ground and pound forcing a stoppage.

Possibly my favorite parlay. Both Alcantara and Pickett are decision machines. I strongly favor Alcantara, but why risk the home cooking judging when this is just as likely to go the distance and that has the same price?

I'm also confused on the generous price on the o1.5 rounds for Santos vs Martins. Santos has solid boxing defense, especially early, we know hes going to look to clinch and grapple, and we know he'll set up his entry to do so rather than recklessly. Martins is a pure counter striker, and is willing to sit back and wait on opportunities. I would also like to note, I favor a play on Santos or Santos decision here as well. Martins is way too juiced. Santos has grappled bigger guys successfully (Thiago Santos, Ponzinibbio), he looks to be improving fight to fight, and if the standup is competitive at all Martins is not going to out throw Santos and his defense is not very good so he will get tagged.

Simple, i'm playing Entwistle continuing to Entwistle and go for broke in round 1 with a leglock or get smashed.

I will be adding to Davey Grant. His 'in the distance' line will be in my main round robin, and I will play his -3.5 points line*. Shame I waited so long to watch tape on these guys, but what in the actual fuck is Damian Stasiak? Seriously. This dude seemingly does nothing good but transitions from top control. The Meza fight was a mess. Grant isn't going to set the world on fire at 135, but his instincts are good, he has a nice sprawl, and he'll counter Stasiak's horrible entries with good clinch striking. Grant is possibly my most confident pick on the card, so I will be heavier on him than I am at time of posting.

Eh. At -140 i'm not sure this was my most confident play. I just haven't seen enough of either guy. This is straight degenerate, and i'm regretting not just hitting Roberts money line (I probably will anyways). That seems like a better bet to me, especially if you couple it with a hedge bet on Perry round 1. I might flip to that play, but I don't know yet. Degenerate in me is compelled to let it ride.

This is a play from my heart. I love Diakiese, one of my favorite prospects. I'm interested what happens if Sajewski can got inside on him, but if Diakiese controls this fight and lives up to his potential I think the value of +280 is worth playing.

OK so quick note this main one is not made yet, cause I want to add WSOF props, but I will post what it will be

I'm interested to see where my results fall compared to my measures of confidence. I feel good about this event. Very few of my plays do I feel like i'm forcing, and my the ones i've put the most bank behind i'm pretty damned confident in.

Best of luck ya'll. May us degenerates forever prosper. 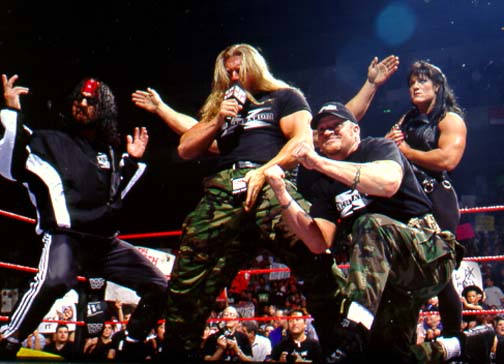