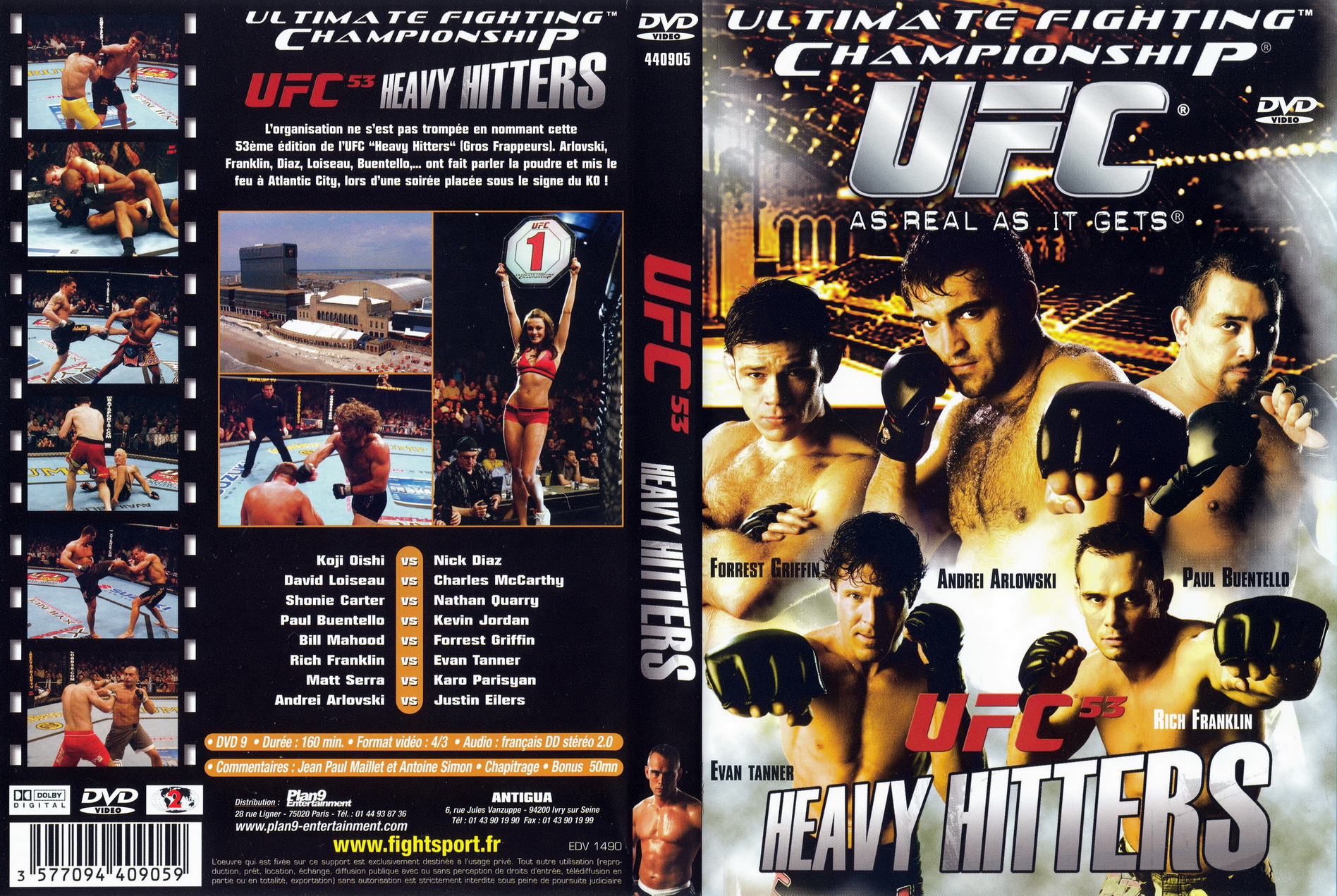 With ridiculous news of Frank Mir vs Andrei Arlovski being a relevant heavyweight fight in 2015 I got a little bit weak in the knees nostalgically. I haven't been the most hardcore of MMA fans lately. I've missed whole pay-per-views, not understood half the names on a fight pass card and generally resented the negativity about how the sport is run. Not to say I disagree with the negativity just that it unfortunately dominates the narrative of hardcore fanboyism.

But in much the same way there is a nostalgia bug in the air in the film world (for better ((mad max or worse Jumanji remake COME ON!)) I got it again with the announcement of this match-up. While I would have loved an Arlovski title shot instead of the already served Werdum/Velasquez contest this fight answers a question I have wanted answered ever since my first ever UFC experience.

I'm not sure of the exact date but if you can factor in that it was Australia and that my brother had just gotten an interest in the whole idea because he and our dad had just watched the Smashing Machine featuring the sad tale of Mark Kerr and the rate in which the UFC released their events after the pay-per-view then it was about that time. I had come down stairs and looked at the TV and saw David Loiseau flying knee Charles McCarthy into oblivion at UFC 53. That shit was fucking crazy. So I hung around.

I remember an up and comer named Nate Quarry beating someone who was apparently a veteran named Shonie Carter. I had no idea why he was an up and comer but he definitely beat the shit out of the dude. I remember another up and comer called Forrest Griffin choking out a Canadian named Bill Mahood and thinking that Mahood could have had him. I remember an exhausted Paul Buentello putting an exhausted arm around an exhausted Kevin Jordan's neck and Jordan tapping out due to a reported guillotine that I had no fucking idea about. I remember poor Evan Tanner getting right hand crazy after knocking down Rich Franklin and then getting the brakes beat off him til he looked like the Elephant Man. I remember the same happening to Matt Serra before having the pasta flipped out of him by Karo Parisyan.

But mostly I remember the Eurovision Wolfman winning weirdly over a very scared looking Justin Eilers. The spit as he tore his wolfteethmouthguard out his face and screamed his joy to a bemused crowd. I remember the special features of the DVD as Eilers contemplated whether he should even have accepted the fight.

That's the time in MMA for me.

Anyway, this fanpost was started with the idea of showing you some fight previews from an old Sherdog article I was looking at when trying to find play-by-play of the Couture vs Sylvia fight at UFC 68. I do this without trying to shit on the guy who wrote it but rather looking at a time when a ridiculous sport befuddled a dude who just really liked talking about it.