There's UFC news coming out of the Asian scene, as the upcoming Manila card headlined by Urijah Faber vs. Frankie Edgar has added another bout, while a Korean star is forced to put his career on hold for 2 years.

Added to the Philippine event on May 16 is local star Mark Eddiva (6-1) who will be looking for his second win inside the Octagon. The Wushu-based fighter will take on an American in Alex White (10-2) who has a 1-2 record with the UFC.

The news was first reported by Milan Ordonez of ABS CBN Sports, and has since been confirmed by promotion officials.

Related: Phillipe Nover returns to the UFC, drops to FW against Nam Yui Chul in Manila

After an impressive win on his UFC debut, Eddiva will be trying to rebound after suffering first loss of his career against Kevin Souza. The bout happened in Souza's home country last year, and it was an entertaining back and forth slugfest that each netted them a $50,000 Fight of the Night bonus.

White on the other hand, started his career with a knockout of Estevan Payan but has since dropped two in a row against Lucas Martins and Clay Collard. 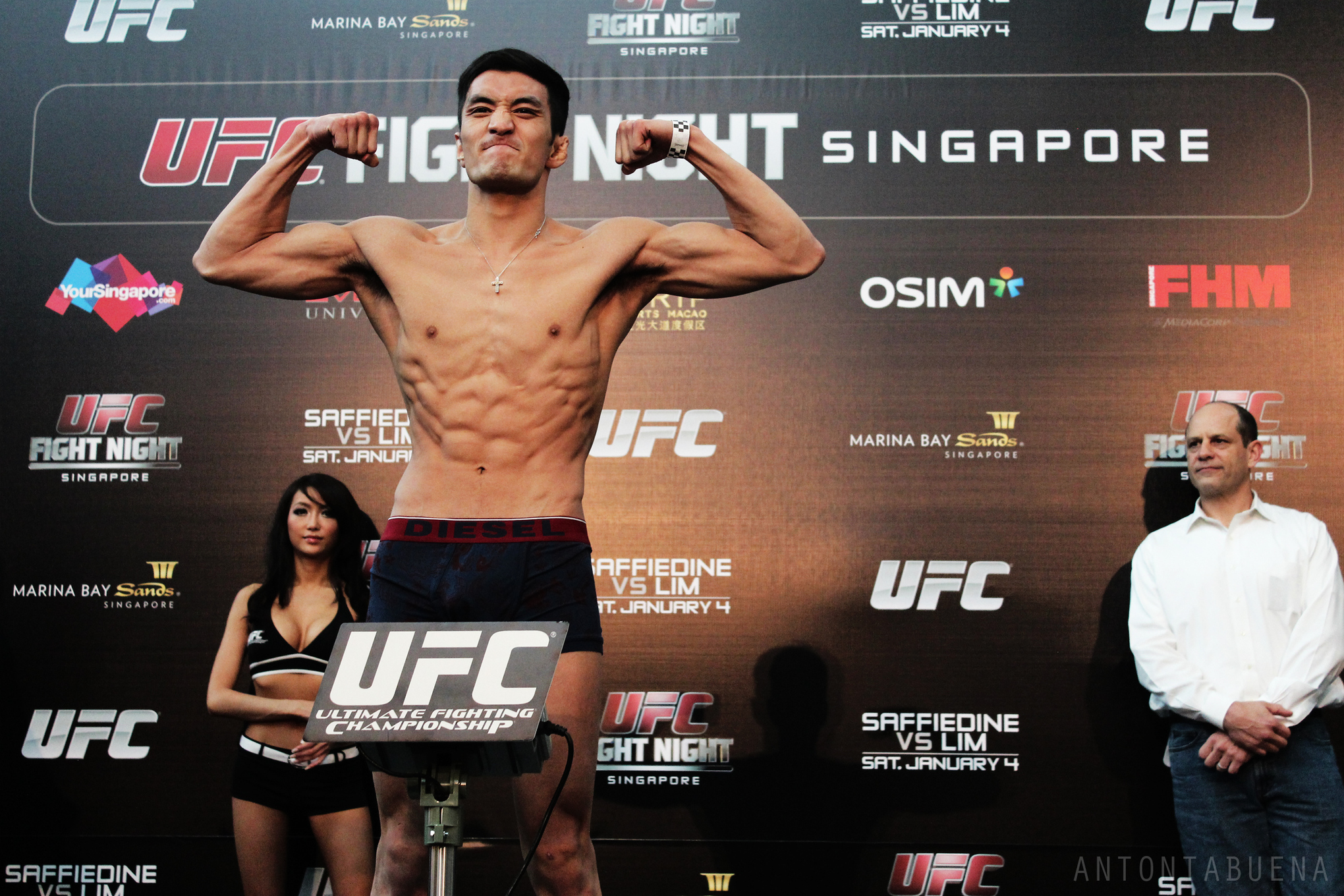 Other news coming out of the Asian region involve talented Korean prospect Kyung Ho Kang, who will have to put his career on hold as he has been called up for mandatory military service. "Mr. Perfect" has won two straight bouts in the UFC, but with South Korea's mandate, the 27-year-old will now be out for almost 2 years and won't be able to travel or compete in other countries.

According to MMA-in-Asia.com, Kang will be out from March 10, 2015 to December 2016, which will unfortunately be valuable time taken out of his athletic prime and his already short shelf life as a fighter.