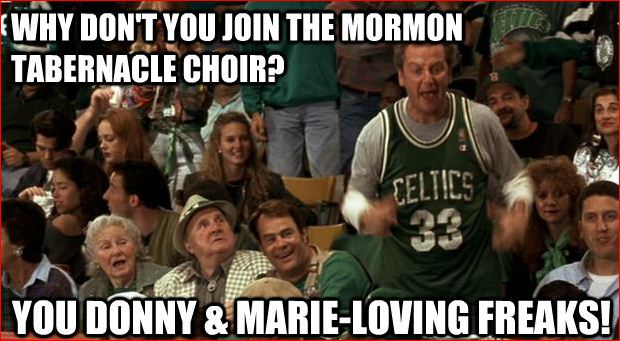 Aloha, we're here tonight to pick some fights and maybe see if the MMA gods decide to pull an Ortiz/Bader in the main event, just to fuck with the UFC's best laid plans.

The home of the Red Sox (I say as a Cardinals fan, go to hell Boston) hosts UFN 59. The main event features a small loud mouth Irishman with a horrible chest tattoo fighting for a crack at the 145lb title against a guy who got knocked out by Cub Swanson and choked out by Donald Cerrone.

Speaking of Cowboy, in what should be the real main event of the night (or at least a full 5 rounder), he's taking on former LW champ Benson Henderson for the third time. He's putting his 6 fight win streak on the line and fighting on just 2 weeks notice. I AM EXCITE!

Also, "The Next Anderson Silva" is facing some scrub the UFC dug up on short notice for him to face. Hopefully he won't go and pull a King Mo.

We're not holding a vote this week since the next couple UFC events are automatically counted in the BECW. Here's the schedule so far.

There will be a vote during the Fox 14 thread to determine if you guys want to make the Thompson vs. Thatch card event #5 or skip it and not count it.

There will be a vote during the UFC 183 thread to determine if you guys want to make the Bigfoot vs. Mir card event #5/6 or skip it and not count it.

No matter how those votes shake out, the next BECW event that's set in stone is UFC 184 Weidman vs. Cheator on Feb 28th.

The League of Ordinary Fight Pickers vs. Cheez-Itz Didn't Tap

50 Shades of No Fucks Left to Give vs. The Fat Pasty Snack Eating Pearsons

THE SPREADSHEET – Tattoo this on the inside of your forehead.