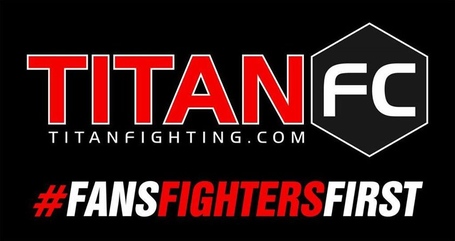 Titan Fighting Championships' history reads much like a sports version of The Odyssey in it's decade long struggle through serious lows and epic highs. The Kansas City based promotion was founded in 2005 by Joe Kelly, fresh out of graduate college, to support local Kansas City fighters and veterans drifting between bigger promotions. Fighters like Alan Belcher, Jay Hieron, and Pat Healy made early appearances, while Bobby Voelker, Tony Fryklund, LC Davis and Rob Kimmons were mainstays of the early cards.

In 2007, Kelly began to juggle various roles in the MMA industry becoming VP and GM of Ringside, Inc - a sports equipment supplier based in Kansas City, VP of Live Events for M-1 Global, and for a short time the Executive Director of Operations for Bellator, all while running Titan. He refocused the direction of Titan in 2011 and secured a deal with HDNet and headlined their first broadcast with Tim Sylvia vs Abe Wagner. Sylvia was on the brink of a comeback, but his shocking defeat by KO foreshadowed Titan's own future.

Kelly sold Titan FC's fighter contracts and broadcast deals to Resurrection Fighting Alliance on October 2012 and then took a position with the company. This was thought to be the end of Titan FC as a MMA organization. But less than a year later, Kelly bought back the rights to the Titan FC name and with the help and money of sports manager Jeff Aronson, they secured a deal with CBSSports to promote eight events for the network.

MMA in general has followed a strange road in recent years. While the UFC has expanded the roster rapidly and further established themselves as the industry leader, national Network broadcasters have suddenly become interested in MMA and started developing programming to support the sport. Titan's surprising resurgence has helped many athletes stay in the public eye and their non-competition clause with the UFC begins to solidify the sport with a solid middle tier that has been absent in MMA up to this point. The hope is that the general sports audience becomes more interested in MMA through all these televised promotions and the sport continues to grow.

The following is a list of fighters under multi-fight contracts with Titan Fighting Championships and the transactions associated with the organization, as they appear on their website. The roster list and the transaction information are only as comprehensive as the site is, which could benefit from the simple inclusion of fighter profiles. So yeah it made this a difficult process. 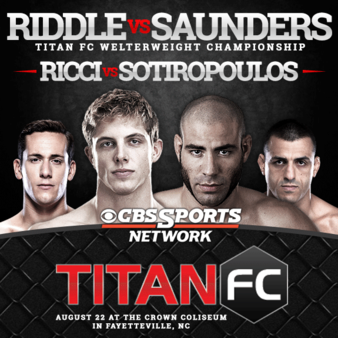