GLORY today announced that it has both installed a new CEO and extended the terms of its broadcast agreement with Spike TV, its television home in the US.

GLORY has a new CEO.

The company announced today that Jon Franklin, formerly a consultant who handled logistics for the US side of the operation, had been promoted to Chief Executive Officer of Glory Sports International.

He replaces Andrew Whitaker, a former vice-president with the WWE, who moves to an advisory role on business development.

Pierre Andurand, the oil trader who co-founded GLORY and serves as chairman of the parent company, welcomed Franklin's appointment.

"I look forward to working with Jon in this new capacity. He has been a big part of our incredible success thus far and is uniquely suited to lead GLORY into the next phase of development," he said.

"With Jon at the helm, we are confident that 2015 will be a banner year in the evolution of our brand as a leading combat sports league in the United States and abroad."

Franklin says he is "honored to have been a part of GLORY's growth into one of the top fight promotions worldwide".

"I truly believe that we have the best athletes in the world, with production for both live audiences and home viewers that is second to none," he said.

"As we move into the new year, I can't wait to share GLORY's global vision for kickboxing with our fans."

Franklin also told our sister site MMA Mania that GLORY's next event will take place in October, with details to be announced soon, and that the organization may return to Europe for an event in Paris or Amsterdam later this year.

The broadcast deal with Spike TV has also been extended to cover 2015 and Franklin says "every option is open" when it comes to crossover and collaboration with Bellator MMA, a fellow Spike TV resident.

"[Bellator CEO] Scott Coker has said he would be open to anything. We would certainly listen to Spike as a partner on ideas on doing shows on the same night and having massive combat evenings," he said.

Since 2002 Franklin has been president of The Sports and Entertainment Company (Sports-Ent Co.). He has also previously held that role with the Golden Gloves amateur boxing association.

Current and former clients of Sports-Ent Co. include NBC Sports, the US Open golf tournament, the BBC, the US Ski Team, Rolex and HBO. 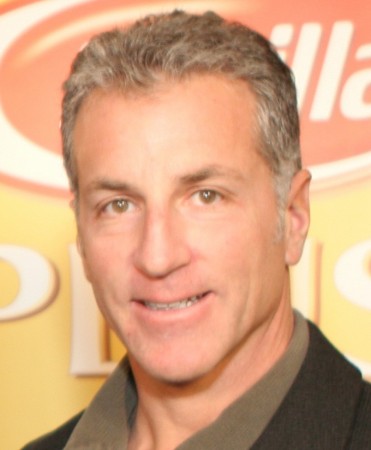