Knuckle Up #427: The Mauler v. Manuwa, Jones' Genius, the dude from KENmode + a new feature!

In Round #427 KNUCKLE UP host, hero of the early Peloponnesian War + star of stage + screen EUGENE S. ROBINSON [with the "S" standing for "Scotch"] uncovers that JON JONES is playing a head game par excellence toward the reshuffling of the division + the enrichment of everyone in the division, what THE MAULER has to do to further justify getting the hell out of Sweden and into a Rolls, why MANUWA is not finished and two new extra-extraordinaire features: the new "HOW YOU GET INTO FIGHTING?" with CHAD BAILEY, along with an interview with JESSE from KENmode! Must be seen to be believed to be seen.

Share All sharing options for: Knuckle Up #427: The Mauler v. Manuwa, Jones' Genius, the dude from KENmode + a new feature!

Eugene S. Robinson host of Knuckle Up and author of Fight: Everything You Ever Wanted to Know About Ass-Kicking but Were Afraid You'd Get Your Ass Kicked for Asking [Harper Collins], A LONG SLOW SCREW [Robotic Boot] and a play called THE INIMITABLE SOUNDS OF LOVE; A THREESOME IN FOUR ACTS [Southern] also sings for a band called OXBOWand appeared in Bill Cosby's Leonard Part 6, a Miller Genuine Draft commercial, and had his own TV show in Germany called? "The Eugene Robinson Show." He has two new records out now"SAL MINEO" with JAMIE STEWART from XIU XIUand STRANGER BY STARLIGHT...you should buy them. Or any of the ones by Oxbow for that matter.

And if you have troubles watching the vid on this player, watch it on YouTube.

And did we mention our sponsors? Skullgame.com? And have you bought a shirt yet? With only 100 printed of each? Including the newly released BADASS MOTHERFUCKER ones you should consider it. 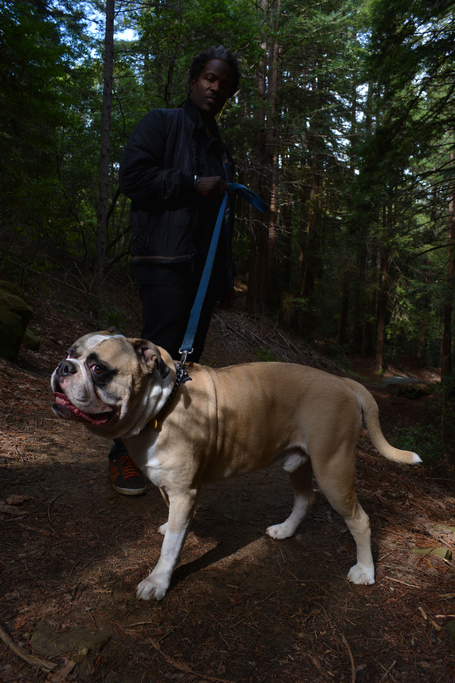