The week's most interesting bits from the UFC and MMA twitter world. This edition features Georges St. Pierre's "Dark Place", Jon Jones and his tit sucking champ, and Sonnen ranting about a journalist.

"Just watched my fight in slow mo with won round 1&2 NO ? if gomi won a rd it was 3 but by swinging at air! Never phased ounce #rewatch RT" -Diego Sanchez, please.

"How the fuck did Diego win that fight!? Crazy shit" -Dana White, my thoughts exactly.

"@BloodyElbow TheHulk is PROUD 2announce i have signed wit da UFC! Thank u #HulkGladiators for your support" -Soa Palelei

"Yo @wandfc, stay on your supplements at 205, or come back to 185 and get knocked the fuck out. You decide? Obrigado @ufc & @danawhite." -Tom Watson

"Hahaha so okami has called me out. I'm real popular at the moment. Get to the back of the queue.... And that's line for our American friends." -Michael Bisping 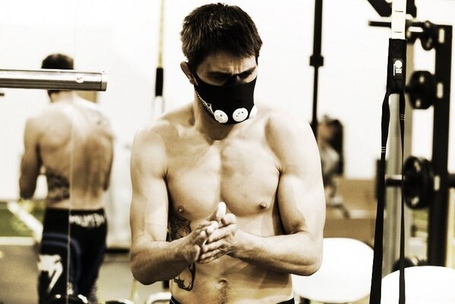 "If I will make 20 pounds of muscle,I'm like Hulk.Perfect body.I will not lose to anyone forever." -Megumi Fujii

"I will do a good job too in UFC!" -Megumi Fujii

"When will the female 115 pound division start in the UFC." -Megumi Fujii

"Look at that cheekbone!! :0 ...I ment to say, look at that jaw! Painkillers are having me tripping lol" -Stefan Struve 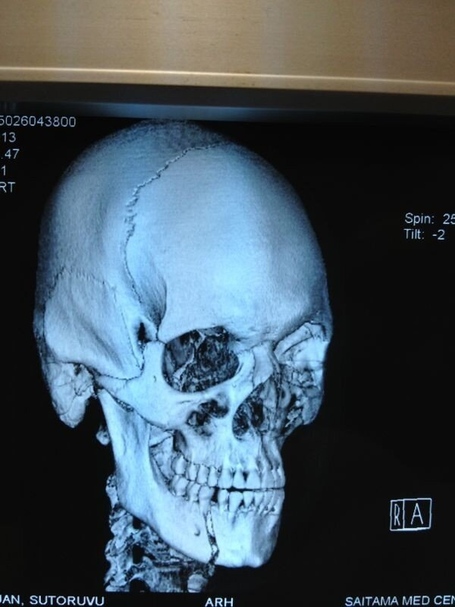 "Meens a lot 2 me to get so much positive reactions from you, even tho it was far from my best and imo I should've won, happy you enjoyed it!" -Stefan Struve

"Flyin Home with a face like a ballon, at least I'll be warm :) thnx @Fearthefighter I need more of these sweathers, pants are 2 short tho :p ...They call it a loss, I call it motivation! The next guy @ufc puts in front of me is going down face first!! Will be back, stronger n better!" -Stefan Struve

"3 days to find out if I have a hospital bacteria from Japan before they can do surgery on the jaw, wow this is gonna suck!! ...I counted on getting surgey today, waiting for another 3 days is gonna suck soooooo bad, this is brutal" -Stefan Struve, keep your chin up man.... oh, wait.

"jus so u guys know i wasnt happy with my performance,but i have been struggling with this injury for a while stopping traing to baby it" -Mark Hunt

CHAEL SONNEN VS. A MEMBER OF THE MEDIA

"Way to blow another story, fake journalist... Don't ever let truth get in the way of nipping at my heels, you rabid little dog." -Chael Sonnen

"Don't blame me for you being stupid and get all vindictive w/fake stories and slanted, biased garbage reporting." -Chael Sonnen

"I'm not some "IdiotMaker" that poured hot babboon-crap into an idiot-mold and then you popped out when it cooled... That was God's doing... God, AND Jesus. Took both of 'em to create the masterpiece of stupidity and uselessness that is YOU." -Chael Sonnen

"Kinda like it needed Simon AND Garfunkel to make "Bridge Over Troubled Water"." -Chael Sonnen

"You have no Journalism degree. You are a fraud, an opportunist, and a fool... And you're not even a talented or imaginative FRAUD! At least guys like Gene Simmons PRETEND to play the bass once in awhile! ...You are a coward, you are a failure, and you are a creep. I won't pay your rent at the flophouse by stating your name and getting you hits." -Chael Sonnen

"Have you noticed how the GENUINE MMA Journalists treat you like a black tuxedo treats a pair of brown thrift-shop shoes? ...You aren't fooling the REAL MMA Press, and you're not fooling the fans. You are a BUM... Stop texting me begging me to stop, like you beg me for quotes." -Chael Sonnen

"The fans reject you to your own little online purgatory where you belong. You are denied credentials because you have no credibility... You create nothing, you understand nothing... You are nothing..." -Chael Sonnen

"You're sitting there in the dark praying to whatever false God that fake journalists pray to hoping I won't name you....But your prayers are wasted, and your god is as false as your credentials. I WILL name you. when I am ready. Sleep soundly. Or something...." -Chael Sonnen

"My girl was a total stud! One big push, a whole lot of screaming and out comes Olivia... Guys Liv is so pretty! She has a head full of hair and is sucking on this tit like a champ" -Jon Jones 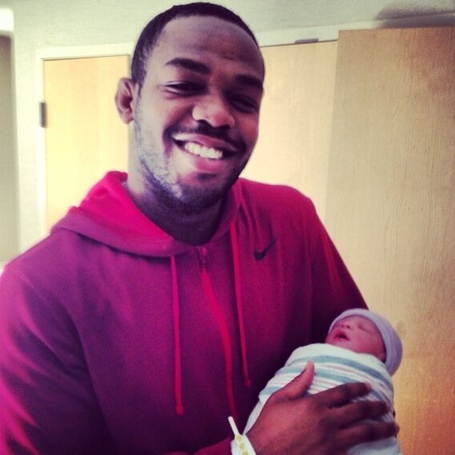 "That one time he used the salad fork for his entree. #GSPsDarkPlace" -Danny Downes 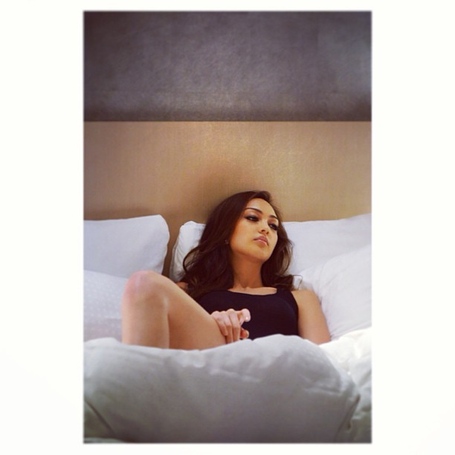 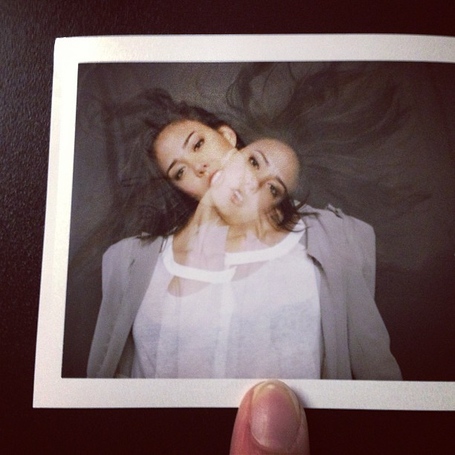