As we enter the homestretch of 2012, we are approaching some of the biggest fights of the year. Jon Jones vs Vitor Belfort, GSP vs Carlos Condit, Jose Aldo vs Frankie Edgar and a JDS/Velasquez rematch are all coming down the pipeline. While those are all huge fights, we also will be treated to some new faces entering the Octagon for the very first time. While none of these fighters have the same impact with the general MMA populace as some of the higher profile debuts this year (Hector Lombard, Bigfoot Silva, and Fabrico Werdum to name a few), these fighters have a chance at making a splash and finding a home in the biggest MMA promotion in the world. 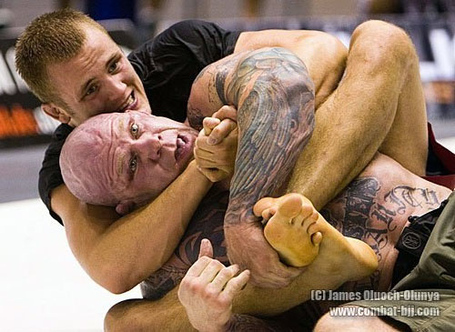 A Renzo Gracie blackbelt, the one thing you need to know about Gunnar Nelson is that he is a finisher. He has finished every opponent he has faced with the exception of his pro debut. Gunnar is a slick BJJ practitioner, as well as a solid striker, as he began his martial arts training at 13 in Goju-ryu Karate. As you can see from the above picture, he defeated heavyweight MMA fighter Jeff Monson back at the 2009 ADCC's, and also won silver at the 2009 Mundials in the brown belt division. He is a terror on both his feet and on the floor, showing the potential to be perhaps a future star in MMA. Ranked the number 7 welterweight prospect in the world by Bloody Elbow's own Leland Roling in the 2010 World MMA Scouting Report, you would be doing yourself a disservice by not watching this kid fight. (click here for his awesome report) 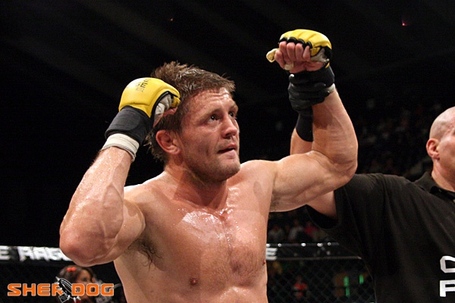 The former BAMMA middleweight champion, Tom Watson is a strong Muay Thai practitioner who can shut an opponents' lights off quickly and painfully. Training at the famed Tri-Star gym, as well as with Jackson's MMA, Watson will be looking at making his statement against former TUF competitor Brad Tavares at the end of this month. An impressive win could throw him into the middle of the shark tank that is the UFC 185 lbs division. With he and Gunnar debuting on the same card, they will make it worth any MMA fans time to tune into the prelims on Sept 29th 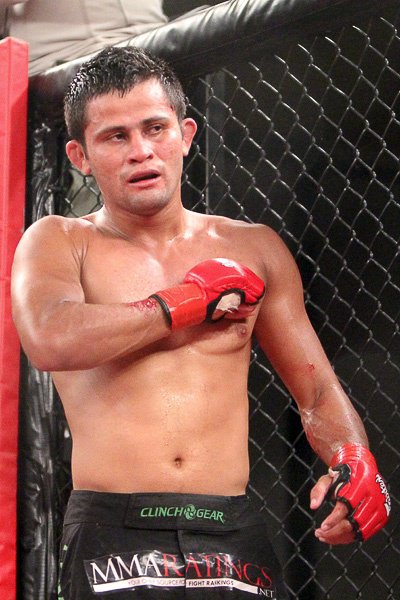 Currently ranked as the number 3 Flyweight in the world, Jussier Da Silva is a grappling machine. Da Silva is a former 125lbs champion with Tachi Palace Fights, until losing to current UFC 125 lbs fighter Ian McCall back in Feb of 201. He has since bounced back with 5 straight wins (with 4 submission victories). Meeting former TUF contestant John Dodson at UFC on FX 5, this is my early pic for a potential FOTN, with the winner more than likely meeting the soon to be crowned UFC Flyweight champion sometime in early 2013. 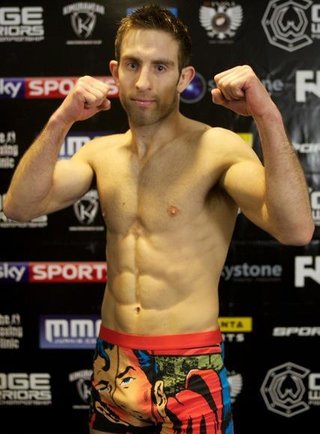 Highlight Reel: Click here for his fight from this year in Cage Rage

Phil Harris is one of the best flyweight fighters in all of Europe. Since dropping down to flyweight, he has yet to be defeated, and has shown a strong well rounded game. Once fighting as high as 145 lbs (and losing to current P4P monster Jose Aldo), Harris seems to have found a home at flyweight and is another awesome addition to the new weight class. Out of his 21 victories, he has finished 80.9% of his fights (13 submissions, 4 KOs). 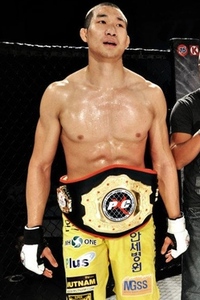 This 27 year old teammate of The Korean Zombie and Donyi Yang has shown he is ready for the big show, by finishing his last 5 opponents all in the first round. A large welterweight at 6'2, he is long and has shown excellent hands during his career, with 7 of his 10 victories coming via KO or TKO. The former Shooto and M-1 Global fighter will be looking to make a statement when he takes on # 2 Welterweight prospect in the BE Scouting Report,Marcelo Guimares in Macau.