It's been a big few weeks for Asian MMA, and the news hasn't stopped yet. Big news for North American fans, as India's Super Fight League has picked up multiple fighters who are already established and known in the world of Mixed Martial Arts:

After the jump, we'll tackle the aftermath of the now infamous soccer kick KO from ONE FC 4. -- Follow me on twitter, @antontabuena 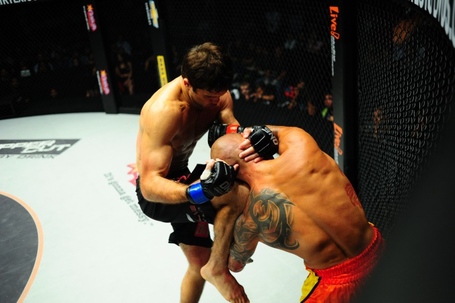