There's a bunch of news coming out of the Asian MMA scene, so as always, here's a quick round up:

More news, along with the full fight card of the event can be seen after the jump. -- Follow me on twitter @antontabuena 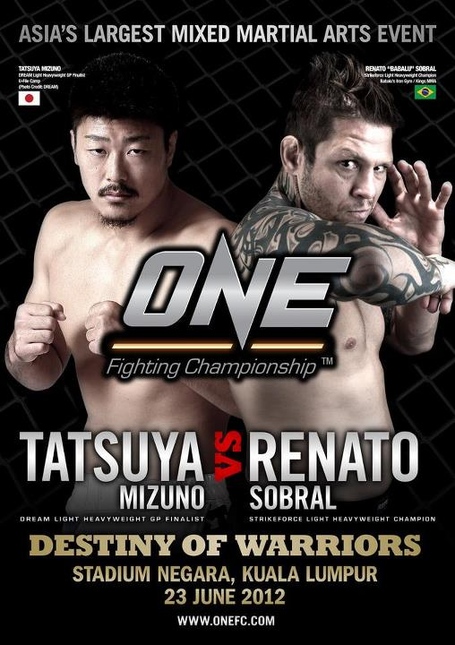 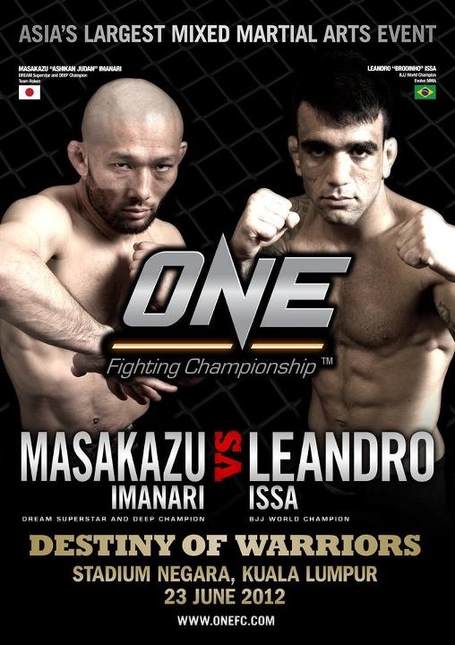 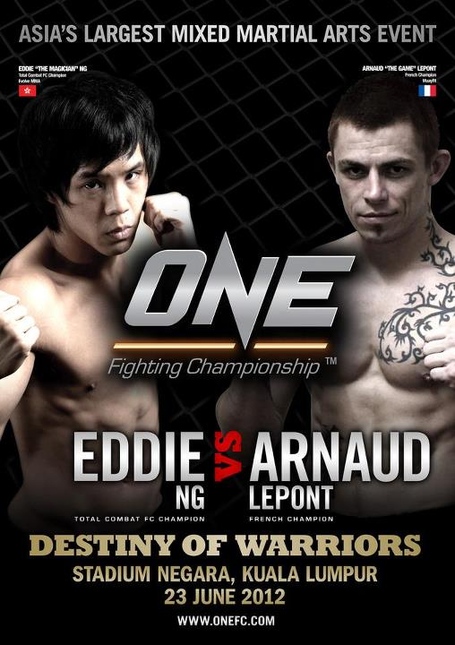 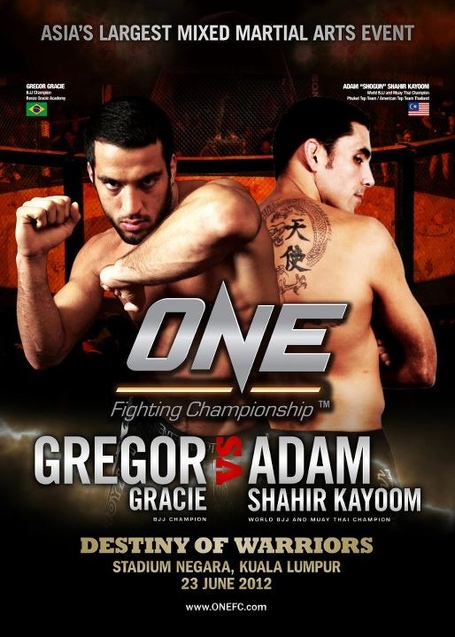 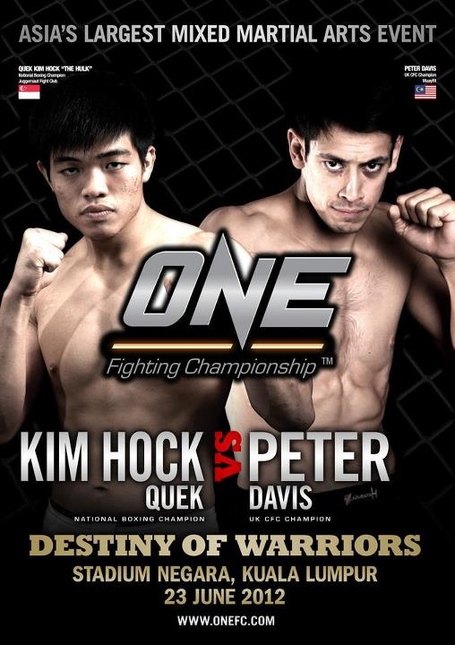 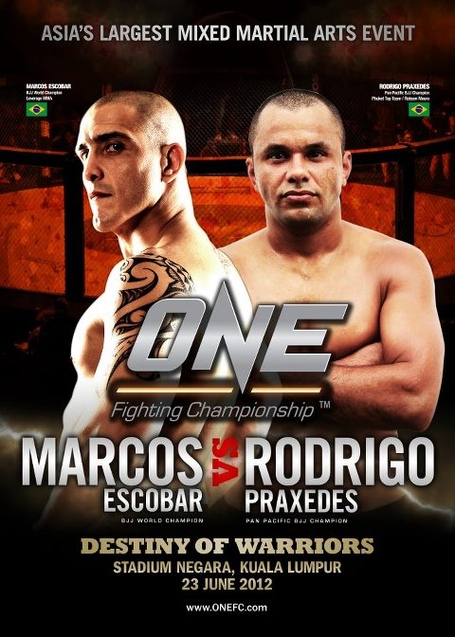 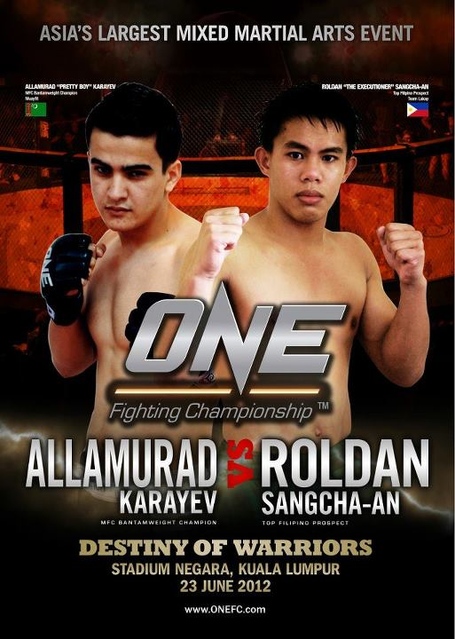 * - Not Yet Officially Announced