Georges St. Pierre is back and he's still the best in the division. 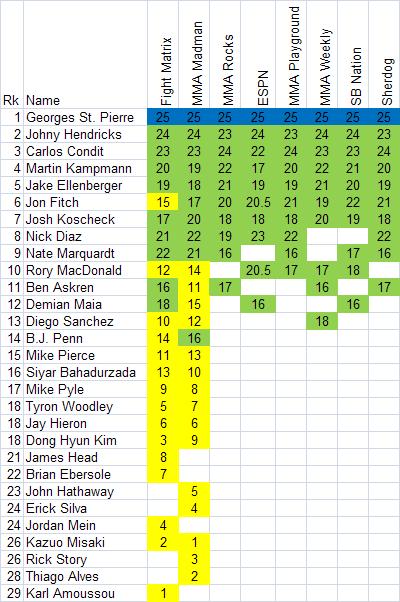