Cung Le finds himself ranked once more after his devastating knock out of Rich Franklin. 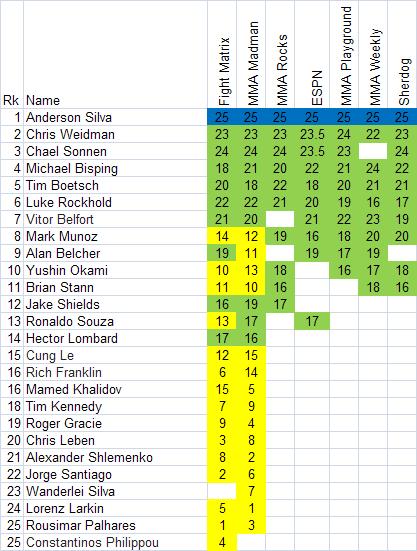