The week's most interesting bits from the MMA and UFC twitter world. This week features a weird conversation between Jon Jones and Jenna Jameson, Diego Sanchez calling out Nick Diaz, Twilight: Breaking Dawn, and much more.

"In order to warm up 2 WMMA we need ppl to watch it, c'mon @GeorgesStPierre its not as bad as u think! We fight tuff" -Miesha Tate

"Wow. Me and @mieshatate actually kind of agree about something.." -Ronda Rousey, on Tate saying that GSP is 'ignorant' about WMMA.

"And here I thought what we shared was special. RT @fightersonly Video - GSP: "The first time I had sex... I'd rather not remember it..."" -Josh Barnett

"Sadly was just diagnosed with color blindness, I'm so shocked! It just came out of the green" -John Cholish ‏

"Looking on news sites showing picture of two muscular bloody men in homoerotic fighting pose….Sorry, I’ll never get this UFC thing." -Seth Davis, a respected writer for CBS and Sports Illustrated. Yo Miesha, if you think GSP is ignorant...

"Maybe I’m a prude on this but I’m also a dad. I don’t mind my sons watching boxing, but I wouldn’t want them watching a UFC bout" -Seth Davis, yeah, boxing is the real deal. That's how REAL MEN should touch OTHER REAL MEN! YEAH, MANLINESS!

"Finally starting to learn my way around Vegas" -Jon Jones

"Cool i hope someone could can takecare of her. Its wasnt fun at all RT @MmaAnytime: @titoortiz Ummmmm? @JonnyBones" -Tito Ortiz

"I had my ACL surgery less than a year ago, fought every day to get back but no human could do this alone......Doctors, physiotherapists, the UFC, trainers & training partners, family, friends & YOU, the best fans in the world, made it possible." -Georges St. Pierre

"I am not impressed by your performance @georgesstpierre" -Nick Diaz

"Caio Terra is no longer affiliated with our academy" -Cesar Gracie, looks pissed that Caio helped Condit out.

"Nobody has brought this up but don't we have another "H-bomb" in the @ufc now? Hendricks & Hendo, who has the more devastating #Hbomb ?" -Kenny Florian

"I want to see GSP fight Diaz and maybe Hendricks, then maybe fight Silva at a fair catch weight. Silva is quite a bit bigger than GSP." -Dan Hardy

"When GSP wants to really learn how to shoot a double, he knows where to come." -Jordan Burroughs

"@nickdiaz209I WHOOPED YOUR ASS OUNCE AND I'LL DO IT AGAIN.... I'D RATHER WHOOP YOUR LIL BRO'S ASS AFTER HE LOOSES 12/8 AIN'T SCARED AT ALL" -Diego Sanchez

"YOU KNOW HE IS CALLING @ceasergracie WHAT DO I SAY WHAT DO I DO ? DIEGO IS TALKING SHIT..... PLEASE HELP MEDADDY " -Diego Sanchez

"No NOT REALLY " -Diego Sanchez

"Midnight showing of Breaking Dawn! Who's with me?!! #TrickQuestion" -Cub Swanson ‏

"If you are going to go see #Twilight at midnight tonight please don't tell me about it. I might kill you." -Tim Kennedy ‏

"I can proudly say I have never seen any of the twighlight movies... Fine I've seen then all!!! ❤jacob" -Isaac Vallie-Flagg 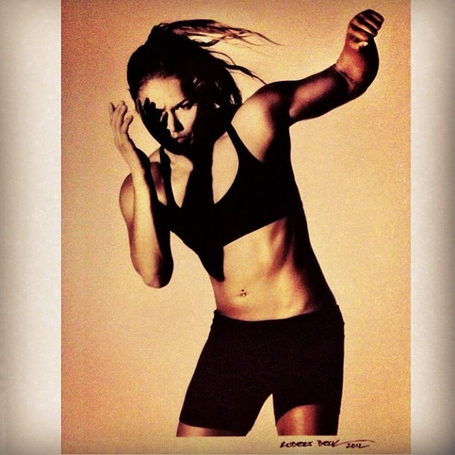 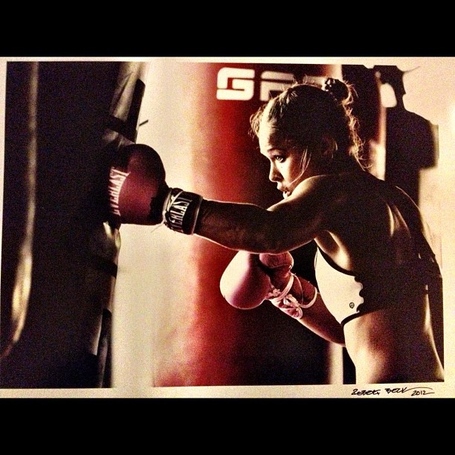 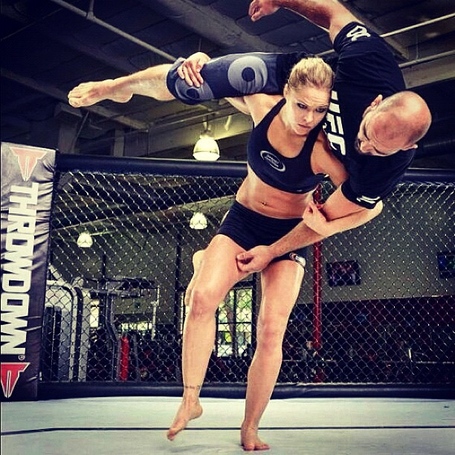 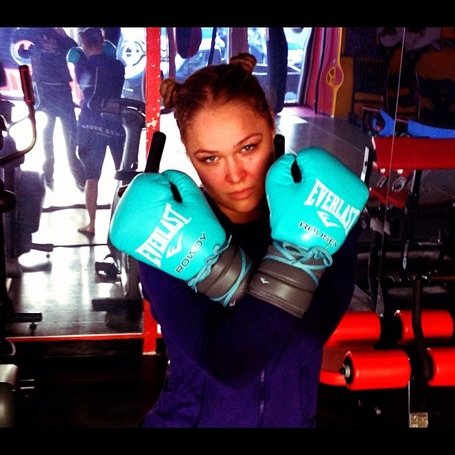 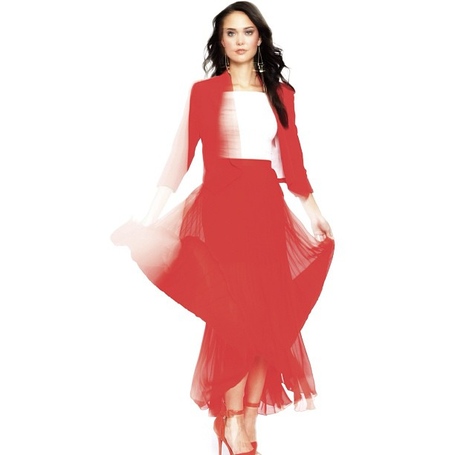