In an article posted by Brent Brookhouse earlier today, Wrestling Observer's Dave Meltzer stated that Brock Lesnar was not the worst UFC champion in the company's history. I am inclinded to agree, he defended the title twice, which only he and 3 other fighters have ever been able to do. So, since I love me a discussion (and of course a poll) I wanted to take a quick look at the past UFC HW champions and let the intelligent (or intelligant if you are from Northern England) community of BE make this decision for me. I will give a little overview of each champion, if they defended the belt, and who they lost it to. I am picking up from when the belt from when it was officially created way back at UFC 12. 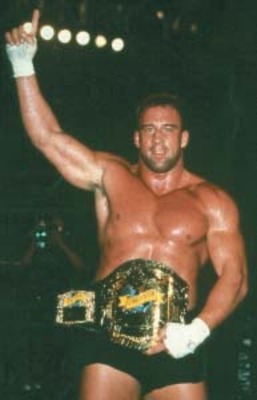 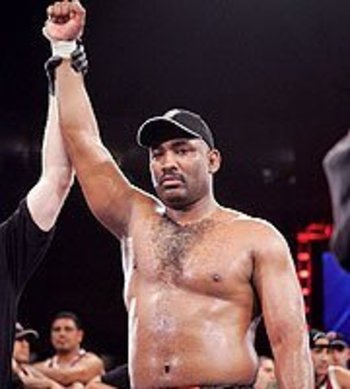 Title defenses: Once (victory over Tank Abbott at UFC 15) 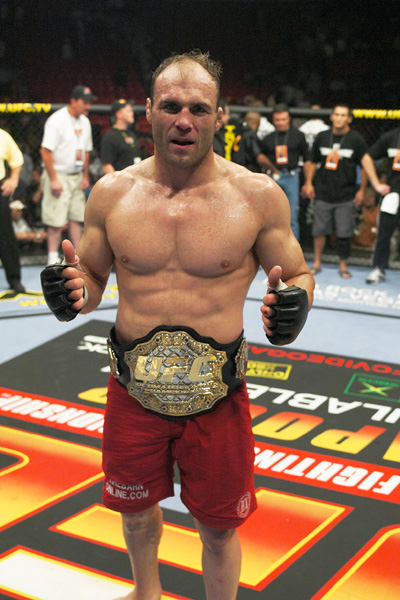 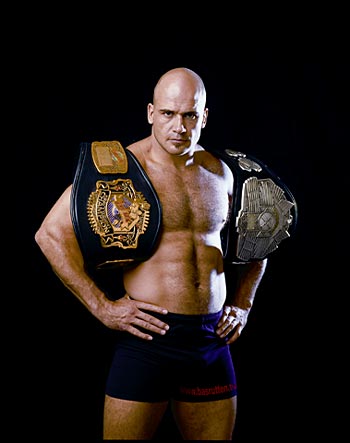 Title defenses: 0 (vacated the title to move down to 205lbs, retired before ever fighting for the UFC again due to injury) 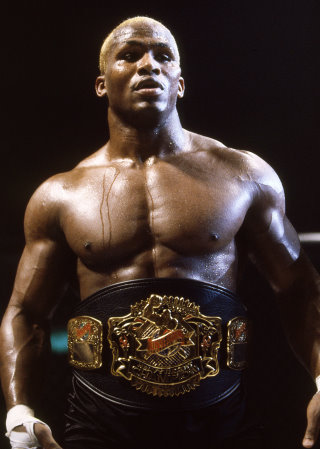 Title defenses: Once (UFC 26 with a UD over Pedro Rizzo) 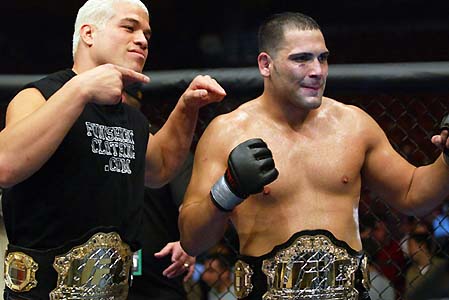 Won title: UFC 39, defeating Randy Couture via submission at 3:04 of the 5th round. 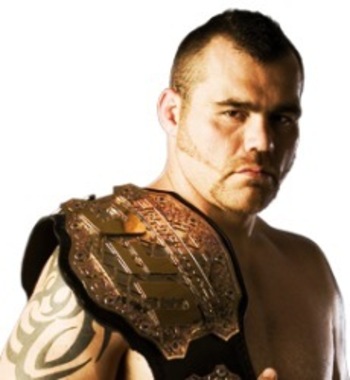 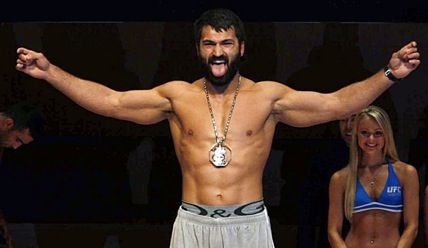 Defended title: Twice (when he defeated Sylvia for the title, it was an interim title due to Frank Mir being on the shelf from his motorcycle accident. Mir ended up being out for a year and a half that the UFC promoted Arlovski's interim title to the full title)

Won title: UFC 48 by defeating Tim Sylvia via submission at 0:50 of the 1st round. Also defeated Antonio Rodrigo Nogueira for interim title at UFC 92. 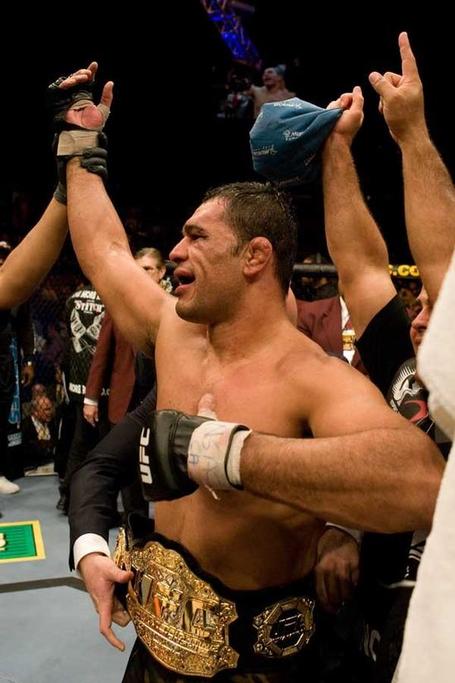 Won title: UFC 81 by defeating Tim Sylvia via submission at 1:28 of Round 3

Defended title: 0 (this was an interim title when Randy Couture was holding out for a better contract) 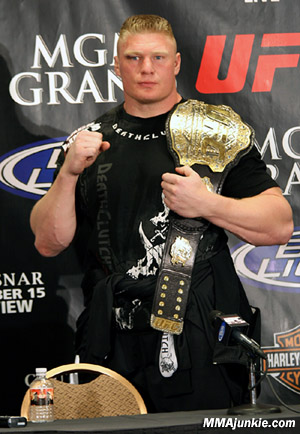 Won title: UFC 91 by defeating Randy Couture via TKO at 3:07 of the 2nd round 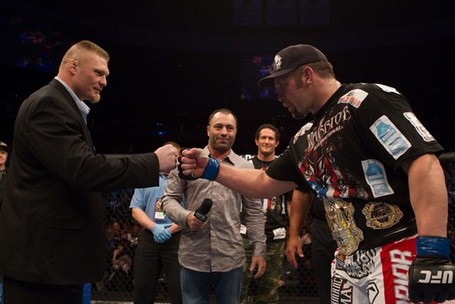 Won title: UFC 111 by defeating Frank Mir via KO at 3:48 of Round 1 (this was another interim title, due to Lesnar being sidelined for a year due to diverticulitis.) 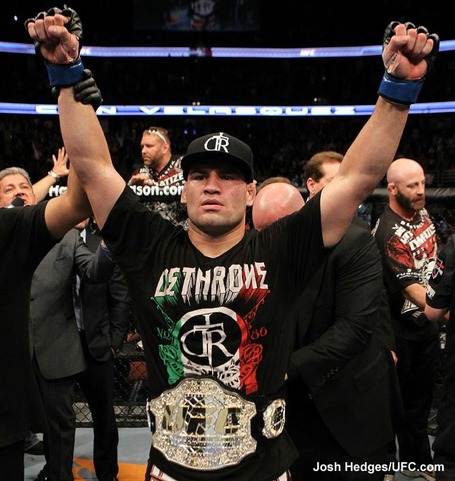 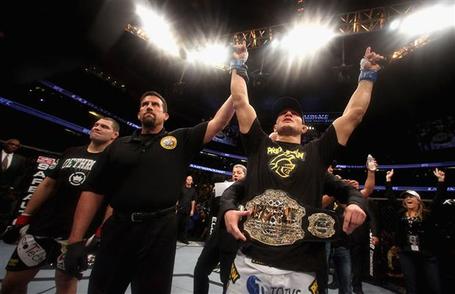 So again, there is the raw data (per say). What says you knowledgeable community?

Who was the worst UFC Heavyweight Champion in the promotions history?