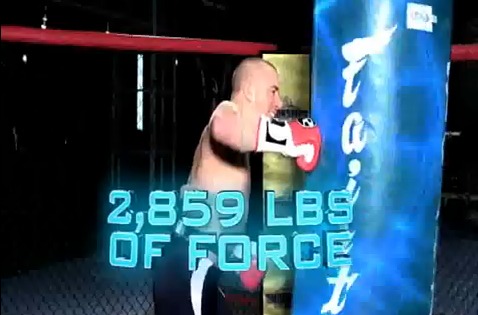 UFC Welterweight Champion Georges St. Pierre makes the trek to the Sport Science lab to see if he has what it takes to beat Jake Shields in the Octagon. St. Pierre showed off his stamina and punches to ESPN Sport Science's John Brenkus where he tested St. Pierre's power and speed.