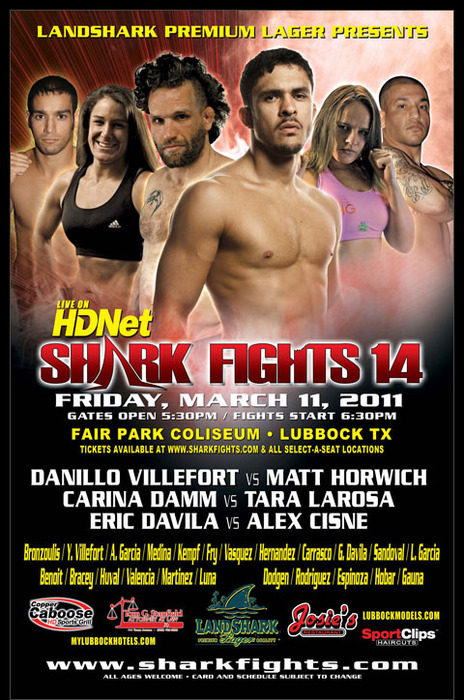 And in the Co-Main Event, two of the best female fighters at 125lb go head to head. With a fighting career that has spanned over several countries including Brazil, Japan and Costa Rica, she is no stranger to fighting some of the best. Carina Damm looks to bounce back from her loss to Hitomi Akano. But the #2 ranked pound-for-pound female fighter in the world, Tara Larosa is determined to prove why she is one of the best in the world.